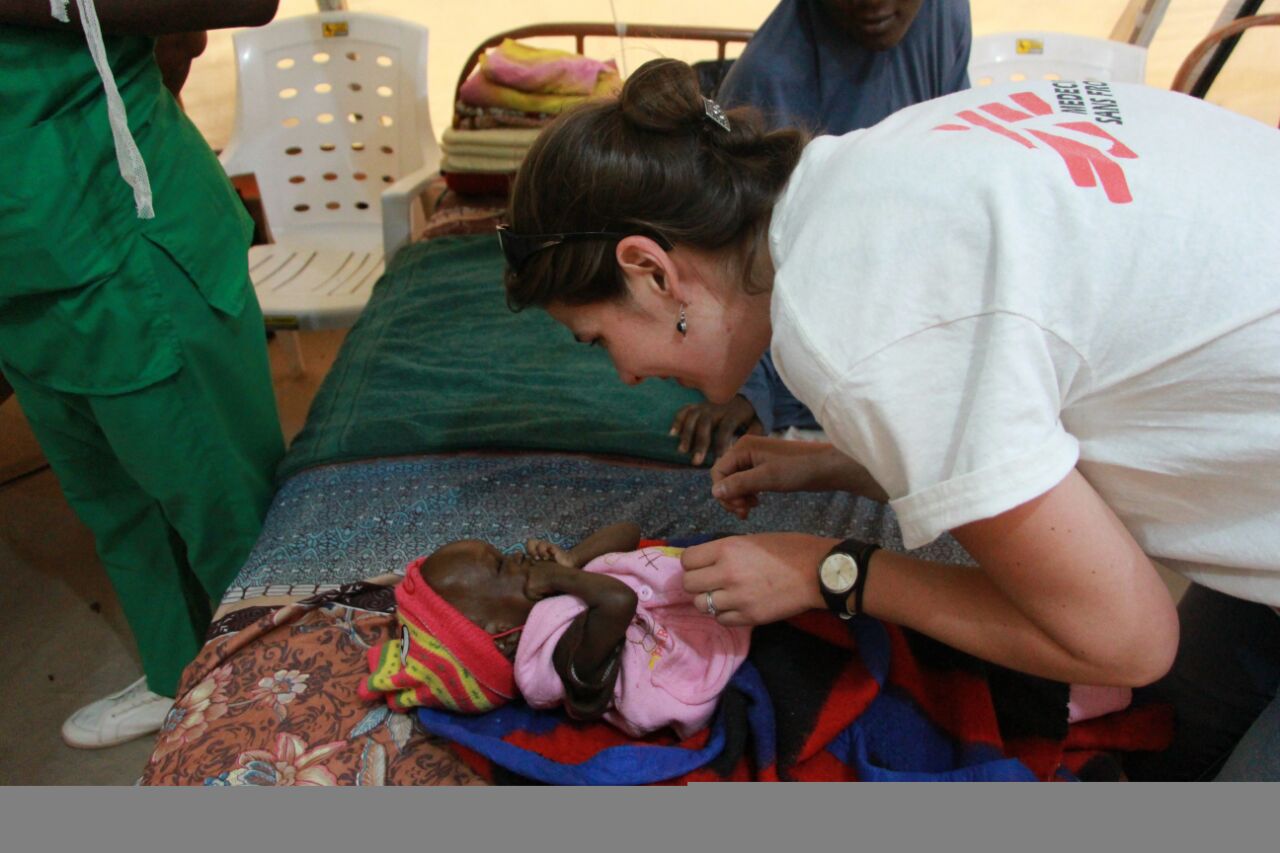 MSF Field Coordinator, Cathy Hansens, with a patient at the new feeding centre

Medecins Sans Frontieres, also known as Doctors Without Borders, a humanitarian and nongovernmental medical organisation working in Borno state, has opened a new 50-bed therapeutic feeding centre, expandable to 100 beds, for the treatment of malnourished children in Maiduguri, Borno state, bringing its total number of such specialised feeding centres in the town to three.

In the outpatient programme, malnourished children are enrolled in a nutrition programme where they get medical follow up every two weeks and are given plumpy nut ration for the sick child. Severely acutely malnourished children presenting with complications are admitted to the inpatient department for as long as they need close medical follow up.

MSF also has a team of community health workers going into the community to test children for malnutrition and also inform parents on the need to bring their children to the programme. The response has been encouraging.

Explaining the impact the programme is having, Cathy remembers one patient in particular: “Two weeks ago we had a child of seven years old and when he entered the programme he was not responding. He was very shy and didn’t want to interact. He lost completely all appetite and that was why he was admitted in the inpatient department. Slowly everyday you could see how he was improving.

He started to drink the milk, then we moved on to plumpy nut and by the time he was discharged after one week, he was smiling and very happy. He gained some weight and looked like a child his age again. It was so lovely to see and that is why we are doing this. We are very thankful to see the children improving, playing and running out of our centre healthy.”

MSF first started working in Nigeria in 1996, and is one of the few organisations still able to operate in hard-to-reach areas of the country. 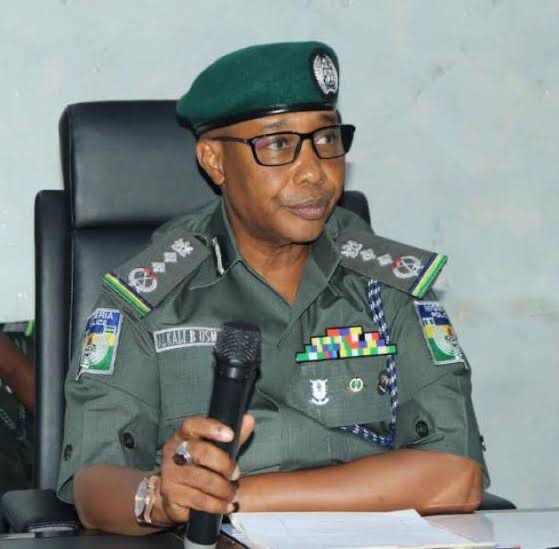 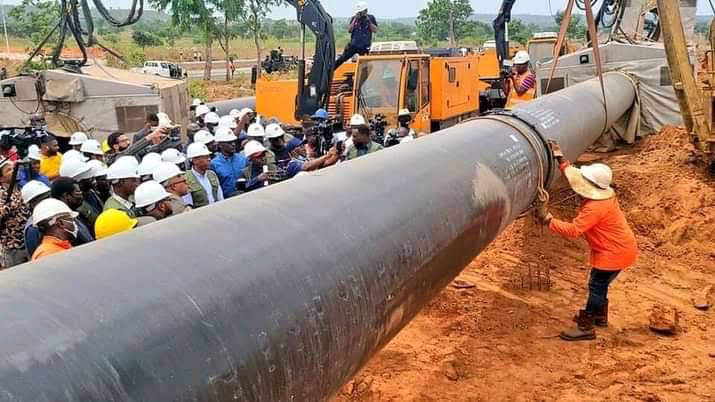 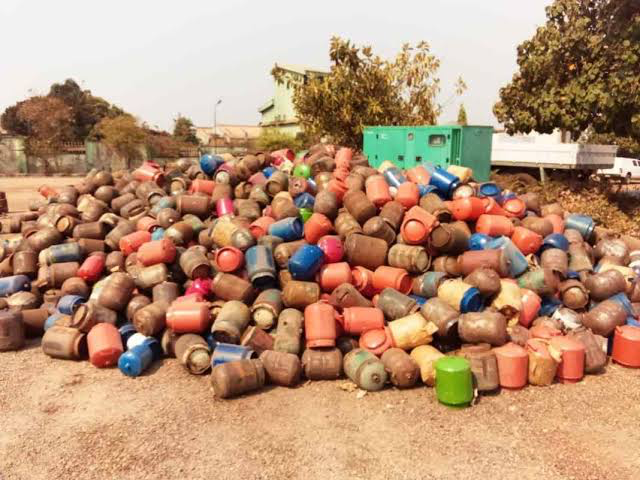 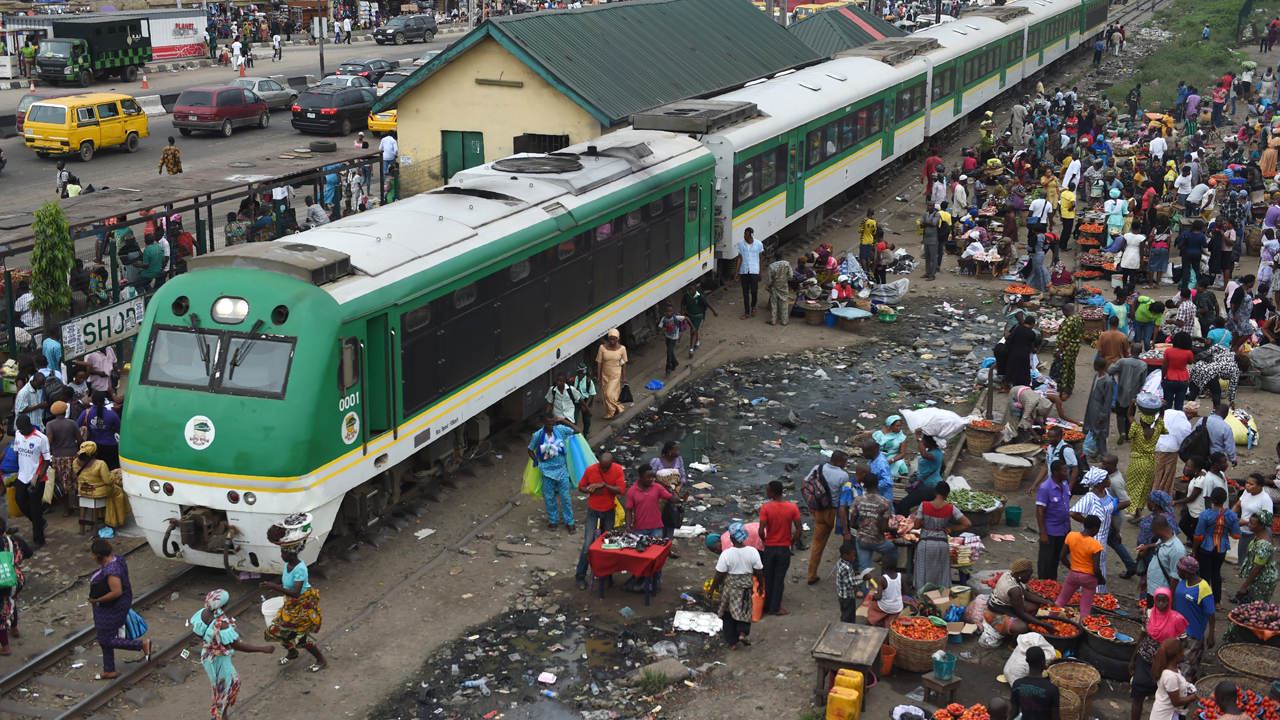 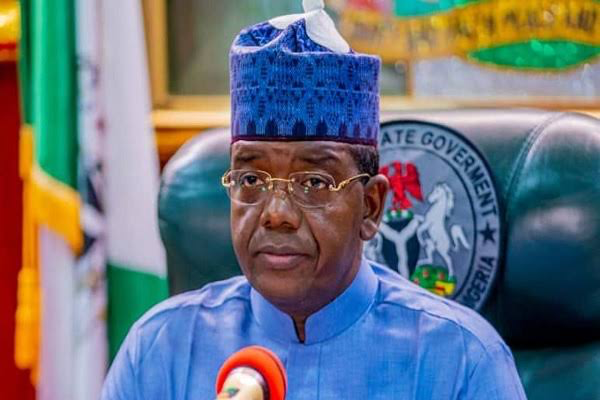 Matawalle to swear in new appointees