Following the decision of the management of the Federal College of Education (FCE), Gombe, to expel and withdraw its students who were responsible for staging a protest over scarcity of water and other basic amenities in the school campus.

This was contained in a statement made by Akolo Raymond Eggon, the SSA to the president of the association, Aruna Kadiri.

"The National Association of Nigerian Students, (NANS) has rejected the resolution of the Federal College of Education Gombe on the expulsion of 29 students, withdrawal of 34 students admission and the 11 students to repeat the academic year as a result of a protest held last year.

"Recall, in June 2016 the students of the aforementioned citadel of learning staged a 2-day peaceful protest over lack of water and other basic amenities within the school campus.

"The rejection of the resolution was due to the inability of the investigatory committee set-up by the college's management to involve NANS in the decision making as the mother union of all Nigerian students in Nigeria and Diaspora, denying the affected students their fundamental human right of fair trials.

"Secondly, NANS rejected the resolution on the basic facts that the students were asked to pay a compulsory fine of 5,000 naira, with an undertaken and the endorsement of their district head that they will not involve themselves in such act again, also for paying accommodation charges despite the fact that the students has registered for the new academic session by paying all the necessary fees, the college went ahead to expel them.

"With this action of the management, they are directly causing more problem and hampering the efforts of the Buhari-led FG to restore lasting peace in the region, at the time where insurgency penetrated the region due to high level of illiteracy, youths end up been expelled from the educational system, as we all believed that without education, there is no peace and in the absence of peace nothing can be achieved.

"Regrettably, the expulsion of the students also came at a time where many Nigerian students are struggling to gain admissions into various tertiary institutions within and outside the country. We cannot fold our arms to this gross injustice and senselessness!

"In view of this, NANS under the President Aruna Kadiri's watch has set-up a committee to ensure that the resolution which in all facets was an act of “political victimisation” is completely reversed within 14-days.

"The committee led by the Vice President National Affairs shall work with management and relevant agencies to ensure that the rights and liberties of the affected students are full restored without conditions.

"However, we want to state in clear terms that failure to meet our demand(s) within the 14-days ultimatum, it will be viewed by the Kadiri-led administration as a direct confrontation of NANS and a deliberate attempt to test our might, which President Kadiri will personally lead a protest for the complete shutdown of the school.

"Lastly, I wish to reiterates President Kadiri's administration commitment to the reinstatement of all politically victimized Nigerian students.

"Wherever they exist, we shall deploy all at our disposal in ensuring their reinstatement. Restoring their rights and liberties is one of our main policy thrust. 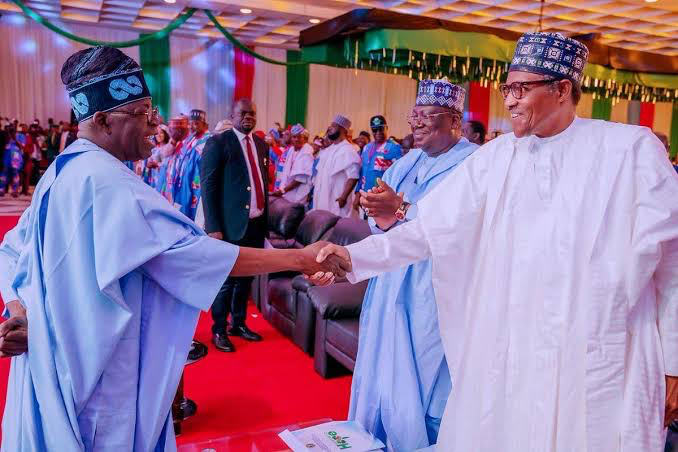 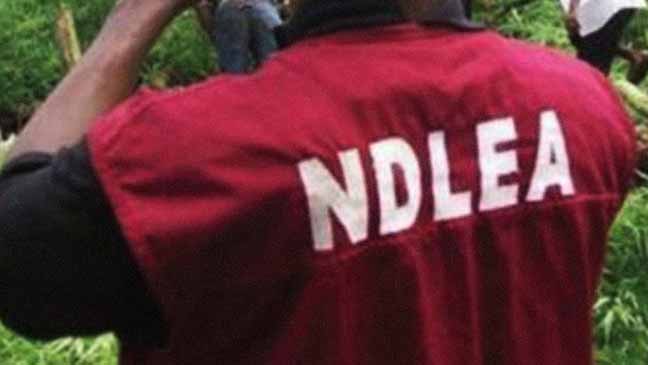 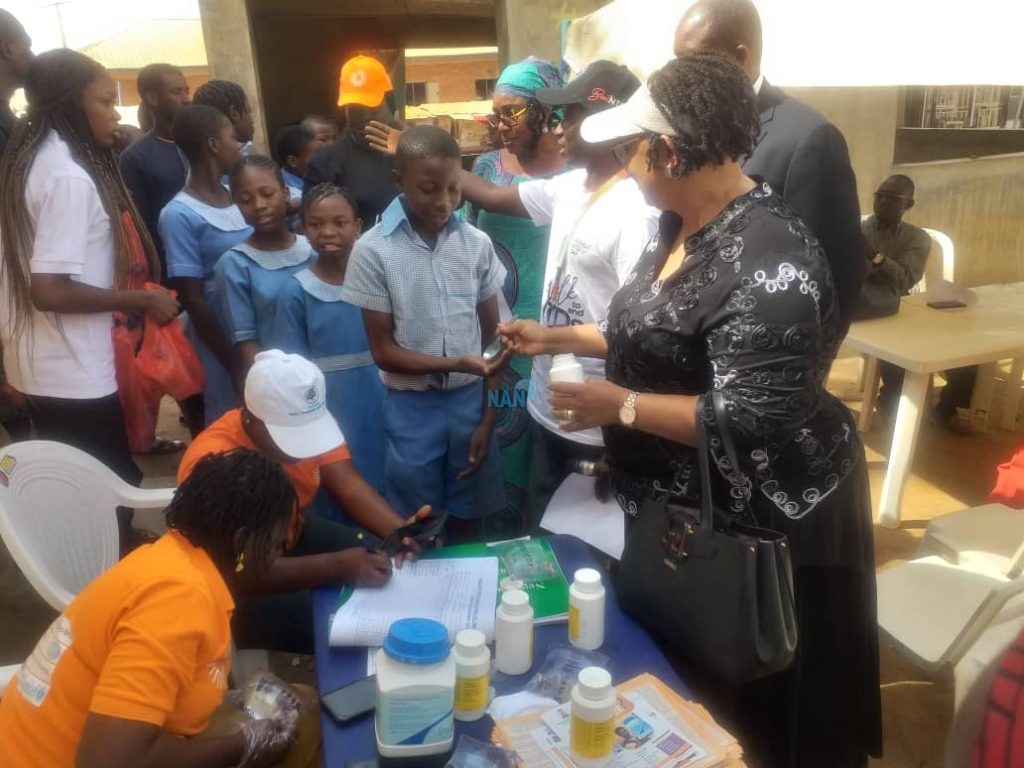 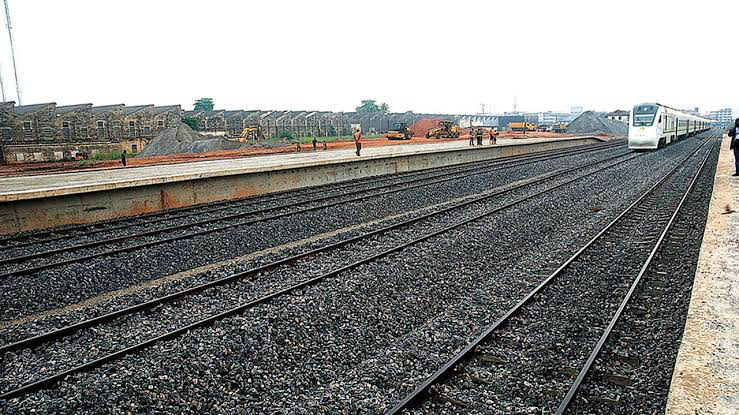 Niger govt in talks with NRC over reactivation of rail services 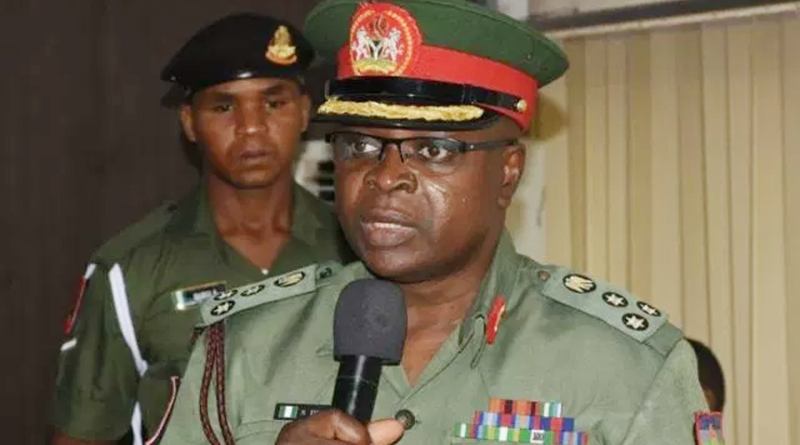