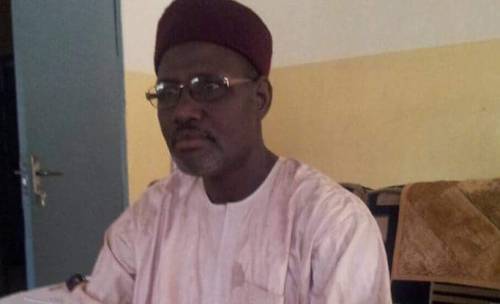 Malam Usman Abbas, a younger brother to late Prof. Aliyu Usman Mani, who was killed during a suicide bomb attack at the University of Maiduguri (UNIMAID), has said Abubakar Shekau is a “dead man waiting to go to hell.”

Usman stated this in an open letter to Abubakar Shekau, factional leader of the Boko Haram insurgents, which was made available to the News Agency of Nigeria (NAN) in Maiduguri on Thursday.

“I listened to your audio message in which you claimed responsibility for the suicide bomb attack that killed my brother Professor Aliyu Usman Mani and others during subh (early morning) prayer at the University of Maiduguri Staff quarters mosque on Monday, January 16, 2017.

“I am addressing this letter to you and calling you “dead” because your filthy, satanic, useless and lost soul is just wandering on earth waiting to get to hell where you have earned yourself permanent residency in the deepest and most painful part of it.

“Contrary to your claim in most of your video or audio messages, the innocent people you kill are better than you in the sight of both human beings and Allah, and you are the one surely going to hell.

“Your soul will never smell heaven.

“The tears I shed on the death of my brother were for my personal loss. For the deceased, however, I am extremely happy because he died in a mosque, praying (in ruku’u), fasting on a Monday and was killed by your bomb.

“Given a choice, I would not mind the same type of death.

“His death was very painful, but I want to assure you that you cannot stop us from going to the mosque to pray, neither can you stop us from seeking for and obtaining knowledge and education (both Islamic and western).

“We have no doubt lost a brother, father, grandfather, Professor, gentleman, pillar of support, guardian and a good man but we have gained a martyr.

“We are very proud of what Professor Aliyu Usman Mani achieved in life and in death, we are certain he died in one of the best possible ways to exit this world and that his hereafter is even better.

“In death, Professor Aliyu’s status was elevated, his popularity soared, his name heard beyond the academia, beyond the shores of Nigeria, his burial was attended by hundreds of people including my humble self and others from all walks of life prayed for him in private and in congregations at places of worship.

“Even your parents, children and relations if you have any, cannot be proud of what you are doing not to talk of the country and Islam as a religion.

“You can only deceive the gullible, uneducated in both Islamic and western education and innocent boys and girls who did not know what they were doing into carrying out your devilish plans.

“If you are convinced that what you are doing is Islam and Almighty Allah is truly with you, then show your face, operate from a known and traceable address, use only male adults and do not brainwash small boys and girls into carrying out attacks on your behalf while you hide like a rat in a hole and claim heroism afterwards.

”You cannot do anything normally, you cannot enjoy life fully, you can only live in the bush with your cousins the wild animals tamely, and will surely die miserably without the privilege of a proper burial,” said Usman in the letter. 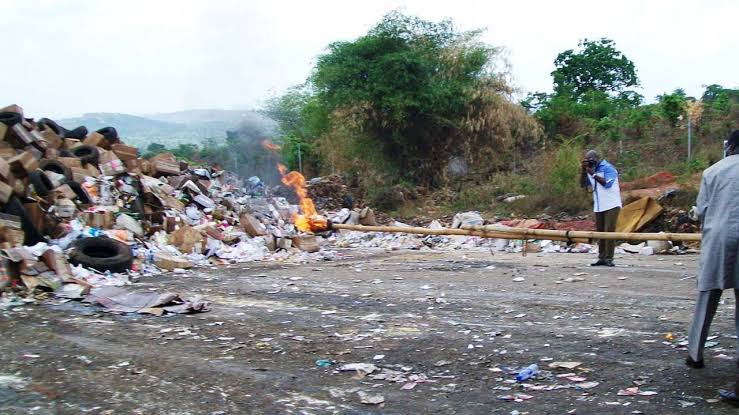 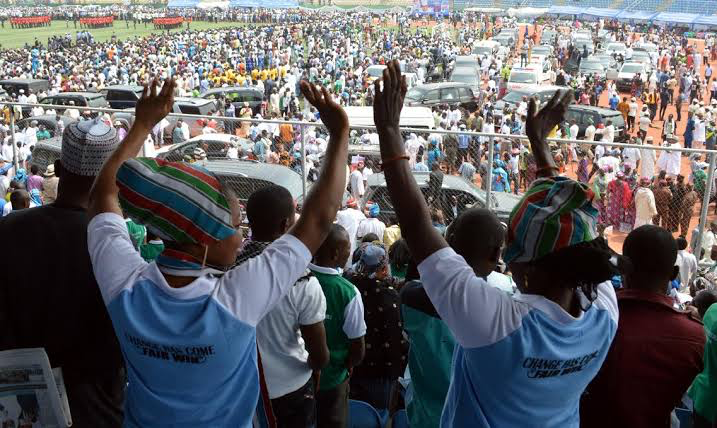 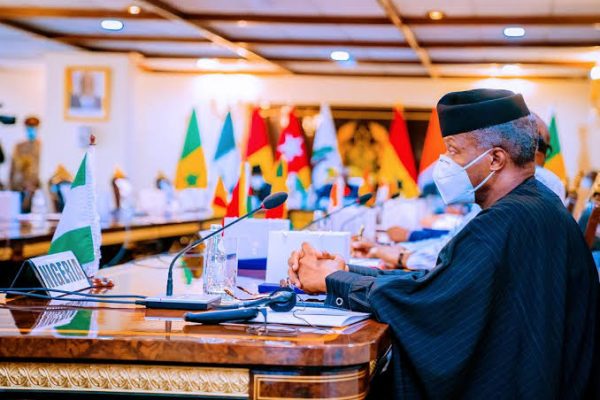 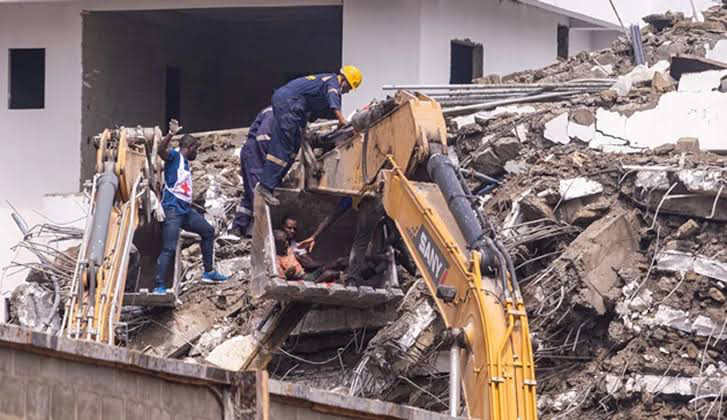