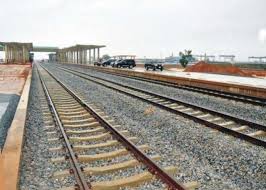 Since assumption of office, Buhari has inaugurated some railway lines. They are: Abuja-Kaduna; Itape-Warri and Lagos-Ibadan. There was groundbreaking for Kano-Maradi.

Minister of Transportation, Rotimi Amaechi, who spoke on the achievements of Buhari in the transportation sector, explained that the administration made tremendous efforts through the Ministry to revive Nigeria’s railway system.

According to him, in July 2016, Abuja-Kaduna rail line was inaugurated and in September 2020, the 326-kilometre-Itakpe-Ajaokuta-Warri rail lines was also inaugurated.

The inauguration, according to Amaechi, was a feat as the project was conceived about 30 years ago.

“ While Lagos-Ibadan line was inaugurated in June, the president, however, carried out groundbreaking of the Kano-Maradi rail line in July,’’ he added.

He noted that the Abuja-Kaduna rail line and Lagos-Ibadan line were the biggest achievements of the government, adding that other rail projects had also achieved appreciable level of progress.

Amaechi said that “nowadays, passengers could travel regularly to Kaduna from Abuja by railway.’’

He further reiterated that Lagos-Ibadan standard gauge has been concluded and plans were under way to rehabilitate the narrow gauge lines.

He said that the development came with huge economic relief to Nigerians, as rail transportation system had in the past played significant role in economic and cultural integration of the country.

In furtherance of government’s commitment to link the country via rail lines, Amaechi said that work would soon commence on the Port Harcourt-Maiduguri and Lagos-Calabar rail lines.

He explained that the aim of the country’s rail policy was to boost inter-trade between Nigeria and neighbouring countries.

“The Federal Government has embarked on the completion of the outstanding segment of the Lagos – Kano railway, which is Ibadan – Kano.

“The Lagos – Kano railway project when completed will link the Kano – Maradi line at Kano and a rail link from the Nigeria southern ports of Lagos to Maradi in Niger Republic will be achieved.

“The connection through rail will position Nigerian ports as the choice for import and export business of the people of landlocked Niger Republic.

“This will be beneficial to the economy through employment from new business opportunities and wealth creation.

“The government is also working at developing the Ibadan – Kano railway and the connection to the Tin Can Island port as well as the West – East Coastal rail line from Lagos to Calabar, linking Onitsha, Benin, Warri, Yenagoa, Port Harcourt, Aba and Uyo.’’

On the Kano -Maradi project, he said the project would allow people to transverse with ease, between Abuja and Kano via Kaduna and will eventually link Kano-Maradi as well as the seaports in Lagos to Maradi, providing access to the landlocked Niger Republic.

He also said that the scope of the railway project involved a 203-kilometre double track standard gauge railway from Kano to Kaduna.

Amaechi reiterated the Ministry’s commitment to work assiduously in line with Mr President’s directives, to implement all the corridors within the Nigeria railway modernisation project and progressively expand the railway network in the country.

Mr Fidet Okhiria, Managing Director, Nigerian Railway Corporation (NRC), who spoke on the aggressive rail policy of the present administration, expressed satisfaction at the commitment of the Federal Government toward railway infrastructure in the country.

Okhiria observed that the efforts were yielding results as many Nigerians now have opportunities to travel and move their goods via railways across the country.

According to him, railway transport has many capabilities to boost economic growth and development in the country.

He said aside being capable of easing the strain on the country’s road network; rail transportation is safer, more reliable and economical, particularly in terms of managing mass cargo movement within the country’s major cities.

“The railway transport system creates jobs and enhances the growth and development of cities.

“It is a known fact that an efficient railway corporation would encourage movement of passengers and bulky goods.

“This will also bring about cheaper cost of transportation, resulting in reduction in the prices of local commodities and better living standard.’’

He said that travelling time on the roads could be minimised as more people would be encouraged to use the railway service as opposed to the use of cars.

Okhiria said it would also help the environment by reducing the poisonous toxic emissions from vehicles.

Okhiria who also spoke on the revenue potential of the NRC, said that the rail sector of the transportation industry generated an average of N327 million monthly to government coffers.

On the Abuja-Kaduna route, Okhiria said there had been a continuous increase of passengers on the route.

He said that the NRC had introduced an additional diesel multiple unit, which had enabled an increase in the number of train trips between Abuja and Kaduna from eight to 10 per day.

Okhiria said that for Wednesdays, trips on that route had been increased from four to six.

He expressed confidence that this would go a long way to accommodate the increasing number of passengers.

With the commitment shown by the government in the expansion of the country’s rail networks, pressure on Nigerian roads will soon be a thing of the past. 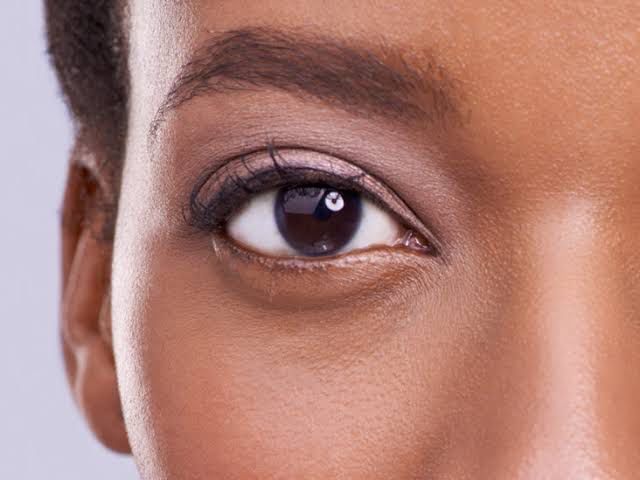 Techniques on the education of the eyes by Amara Sessay 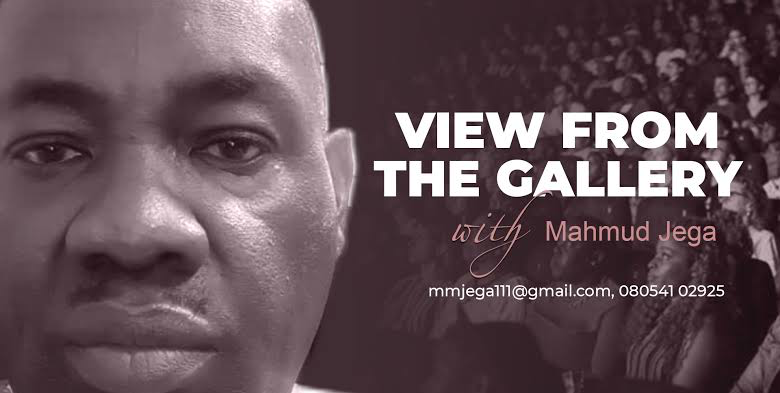 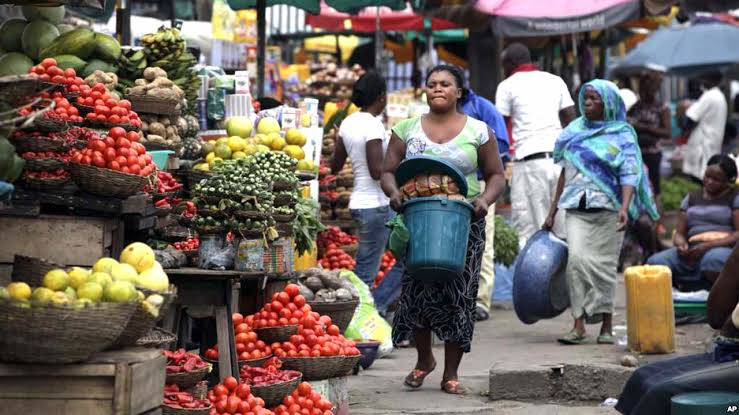 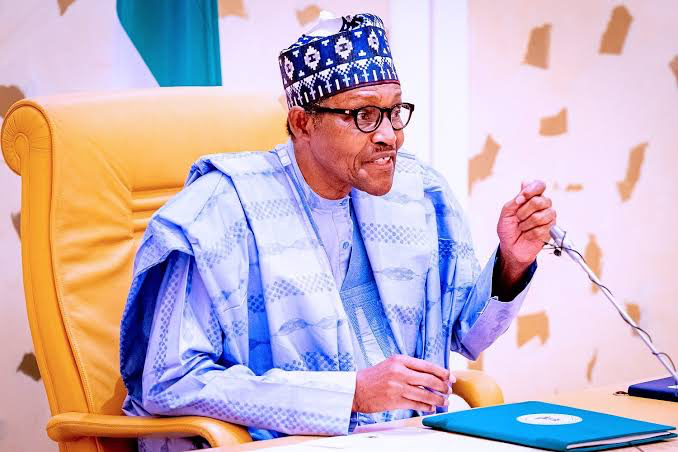 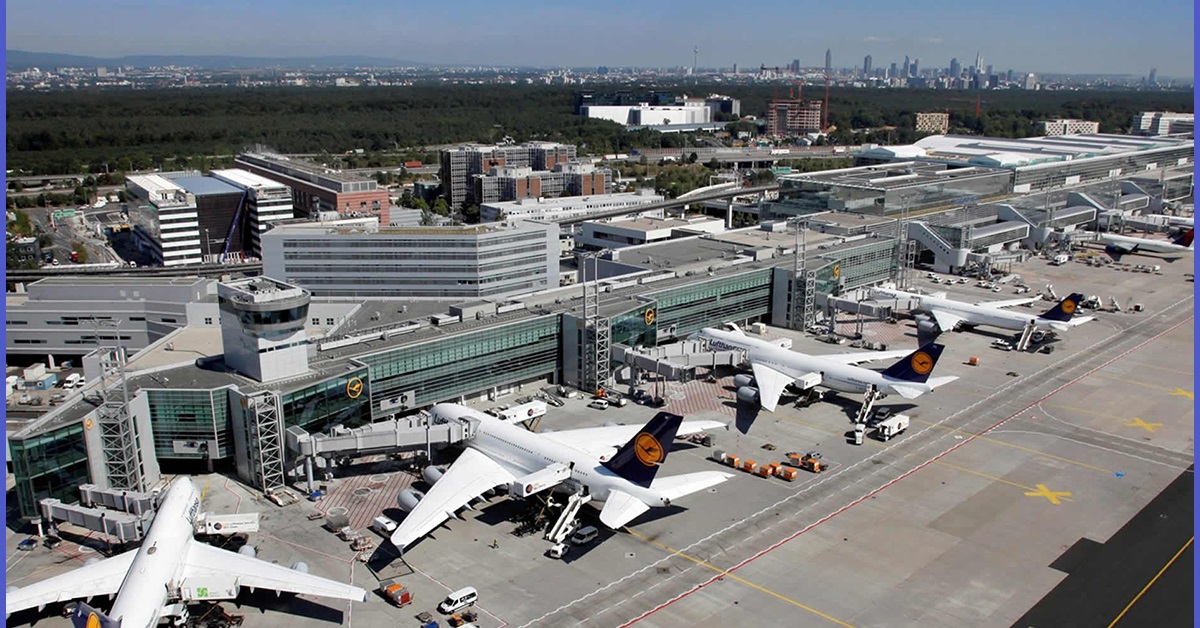