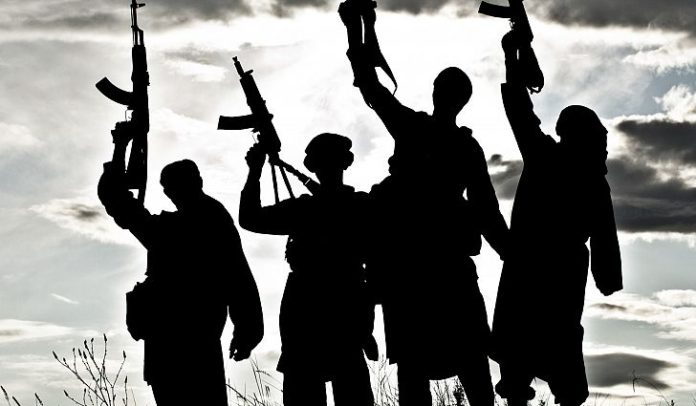 Musa stated this in an interview with newsmen on Wednesday, in Maiduguri, the capital of Borno.

According to him, ISWAP is a foreign terrorist organisation that is funded by foreign individuals and probably some locals and that they have foreign leadership which means they have no stake in Nigeria.

'It is very clear that ISWAP are foreigners coming to invade our country which we will never allow to happen.

'That’s why I want to encourage those of them, especially those members that are with them to pull out and understand that they have no stake in what those guys are doing.

The theatre commander stated that the military had advised the governments on the need to adopt the system of involving the victims in dialogue on the handling of the surrendered terrorists. 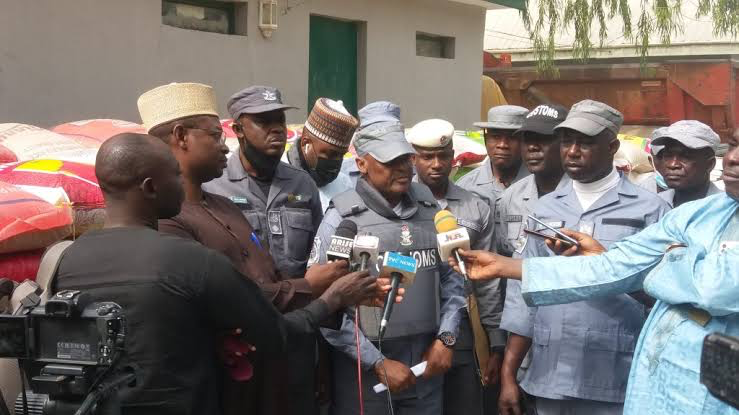 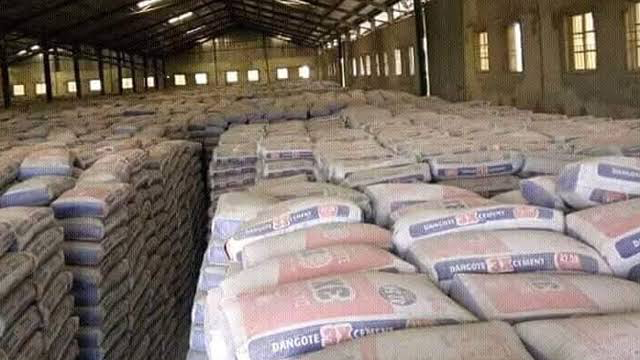 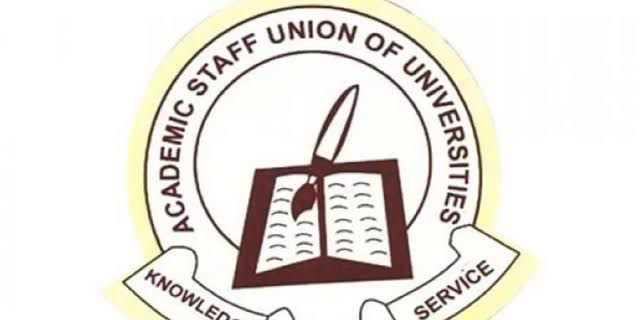 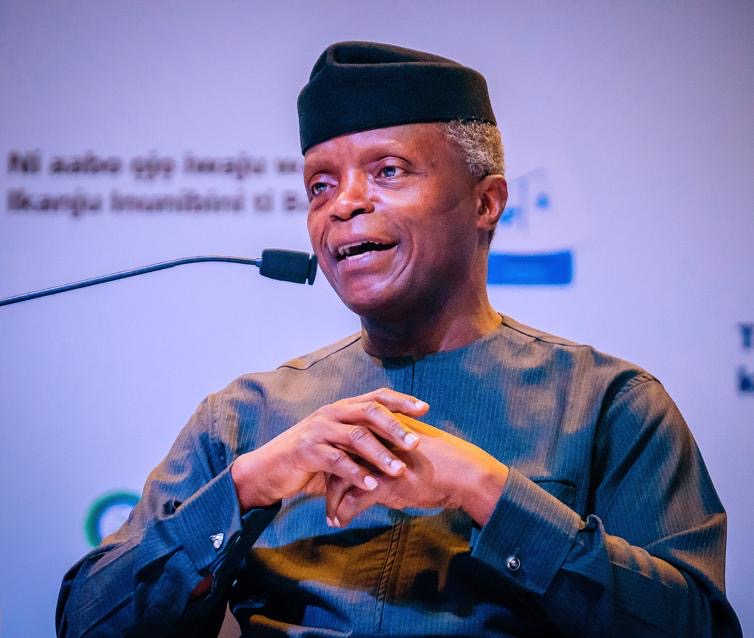 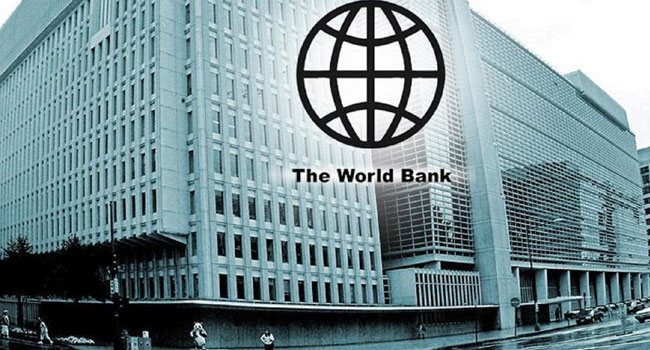