The Nigerian National Petroleum Corporation, NNPC, has given a breakdown of the N621 billion it will put to constructing 21 federal roads under the Federal Government Road Infrastructure Development and Refurbishment Investment Tax Credit Scheme.

Mr. Garba Deen Muhammad, spokesperson of the NPPC, disclosed this in a statement on Friday, after an approval by the federal executive council, FEC, in its last meeting on Wednesday.

‘Pursuant to the Presidential Executive Order 007 of 2019, the NNPC wishes to avail the Nigerian public the spread of the road projects and the respective costs,’ Garbadeen’s statement said.

The projects are spread across all the six geopolitical zones of the country. 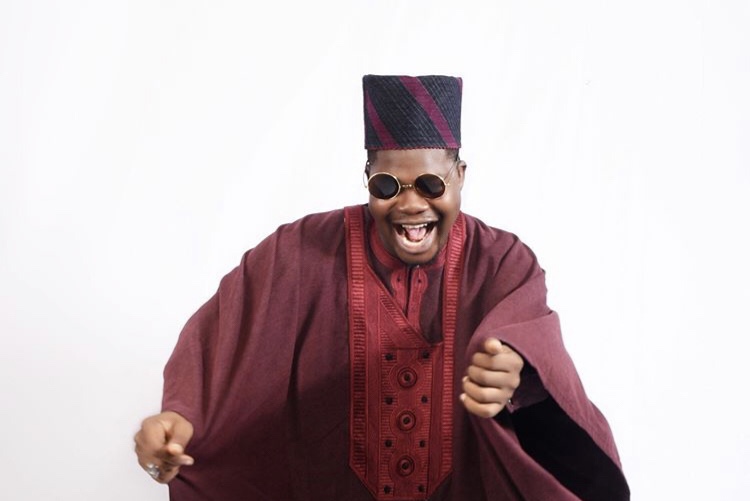 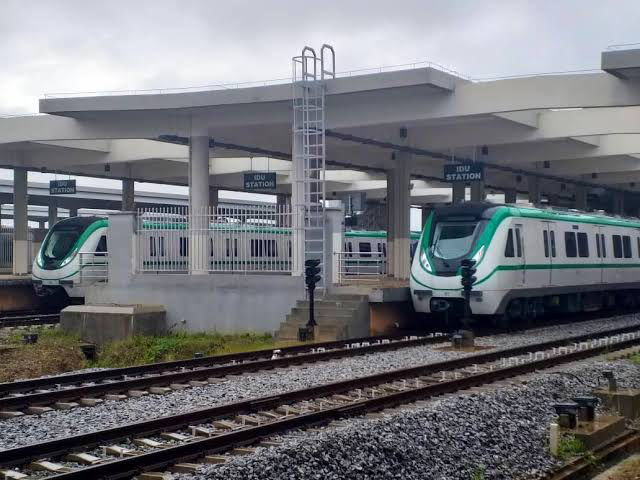 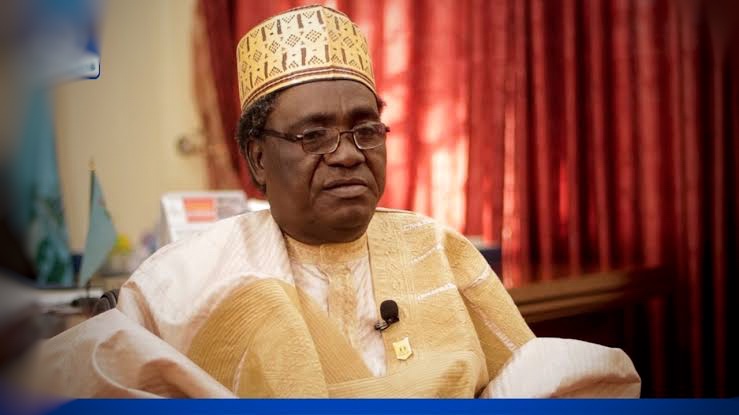 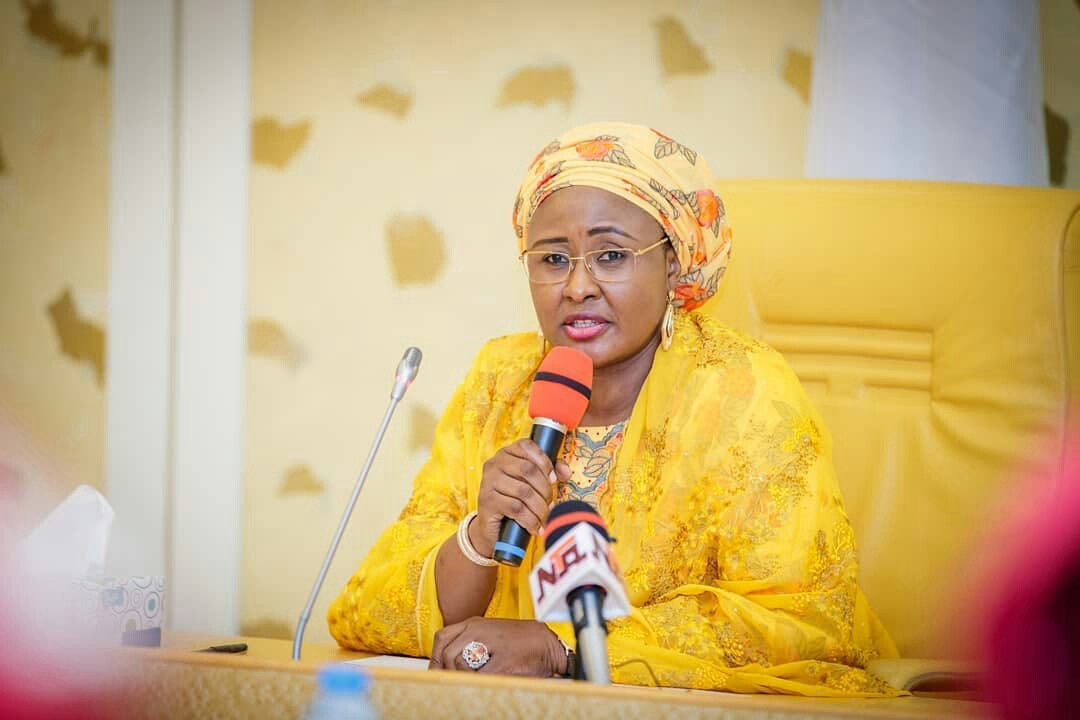 Aisha Buhari declares support for foundation on fight against cancer