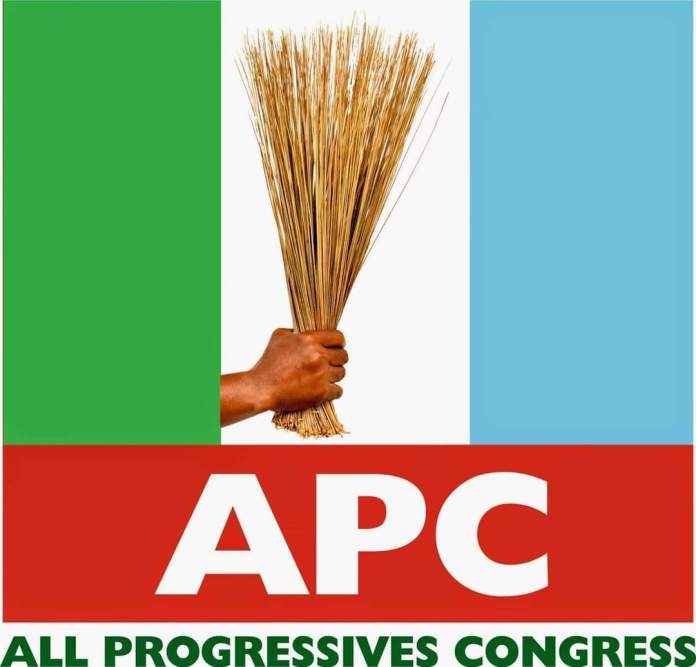 Some states are settling for consensus, with endorsements from party bigwigs, avoiding the ballot.

Others are however going into the polls.

Borno's APC have adopted consensus while the major opposition party, PDP, is going into election.

In Bauchi State, the situation is not so smooth.

Reports by WikiTimes, an online blog indicated that APC stakeholders in Bauchi are resisting Adamu Adamu, Nigeria's minister of education, from imposing his candidate to the party's state chairmanship.

Adamu's candidate, Babayo Alim was reportedly rejected my majority of the party's stakeholders, the report said.

The resistance came at a heated meeting of stakeholders on Friday ahead of the Saturday congress.

As such, the office is expected to be put to contest.

With a PDP governor, the minister is the highest ranking government office holder in the state, especially in the APC, and thus presumed to be the party's unelected and unofficial leader.

This reporter observed that Bauchi APC has been facing internal crisis even before the 2019 general election, which many said had led to their loss to PDP in the gubernatorial election.

The party is embroiled in controversies in Kano State too.

There are clashes between Gov. Abdullahi Umar Ganduje and other top leaders of the party.

This may threaten the party's performance and victory in the forthcoming 2023 general election. 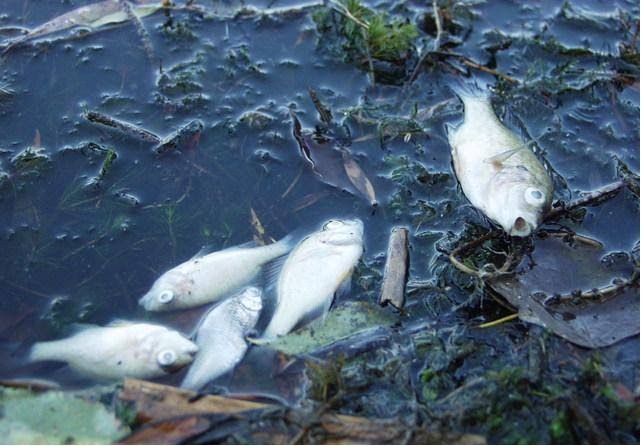 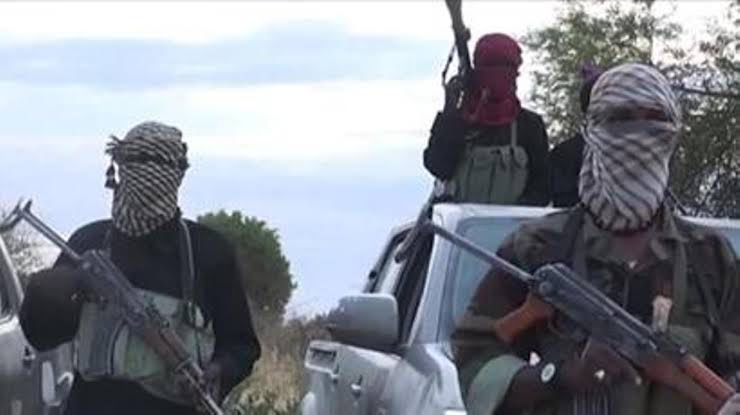 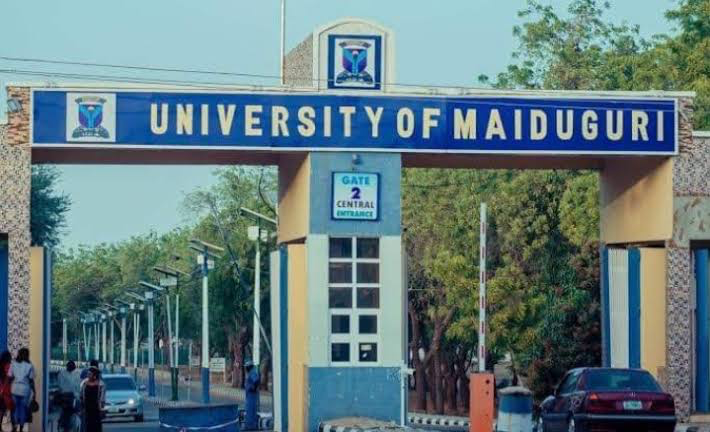 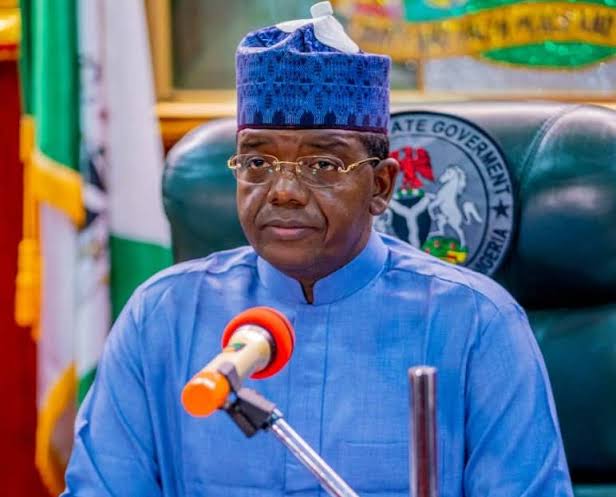