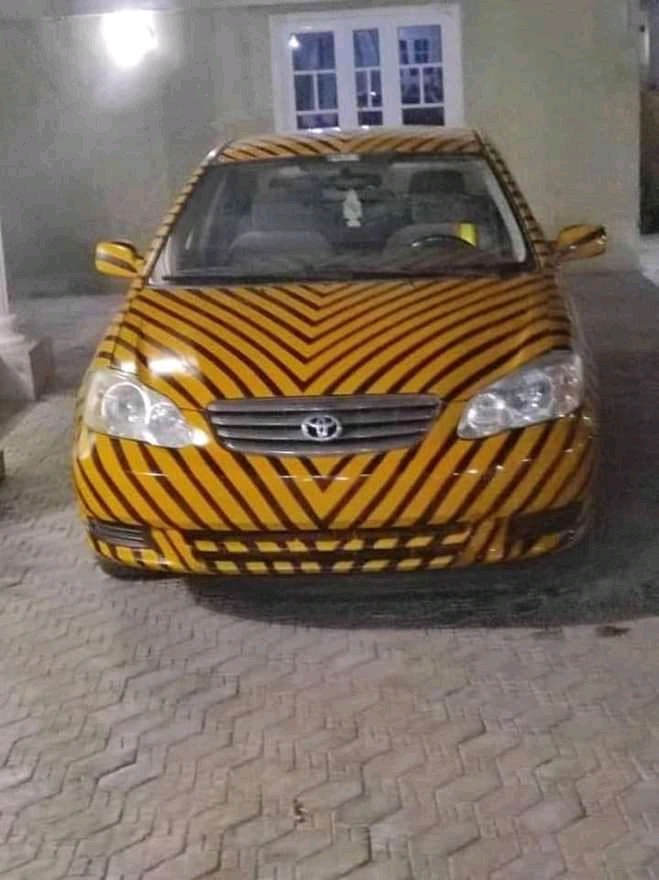 A Zebra yellow and black Toyota corolla LE has been circulating in the social media on Tuesday evening as a new taxi by Gov. Babagana Umara Zulum.

Few weeks ago, Governor of Borno promised to supply 100 Toyota Corolla cars and 500 tricycles (keke Napep) to cushion the dire effect of emerging taxi scarcity in the state.

The taxi are promised to start operation in January, 2022.

However, as people saw a zebra yellow and black Toyota Corrolla LE yesterday in Maiduguri, many thought and shared it on various platforms as the governor’s promise, finally arriving.

Reacting to the development, a source from the state’s ministry of transport said it is not the taxi the govenor promised, rather an official car of the Vehicle Inspection Service, VIO.

Also, an officer from VIO confirmed to YERWA EXPRESS NEWS that the car belongs to Ibrahim Muhammed, Yobe state director of the VIO.

'He (Ibrahim Muhammed) and that of Gombe usually come to Maiduguri,' the officer explained.

Therefore, the Zebra yellow and black Toyota Corolla LE is not Zulum's Taxi. 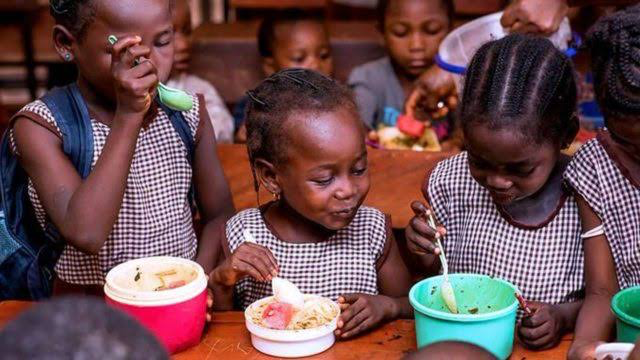 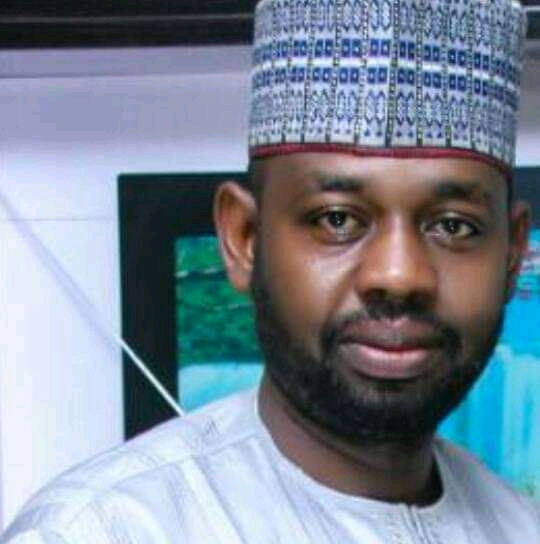 PDP candidate ready to slug it out with Sen. Shettima, says victory is from God 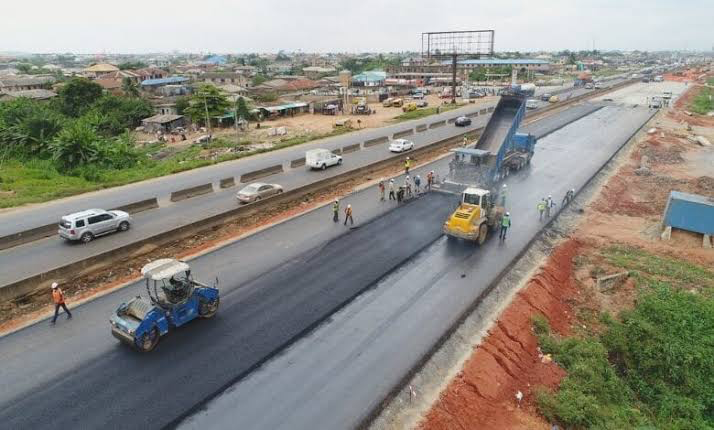 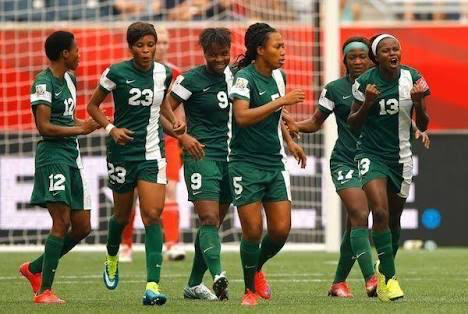 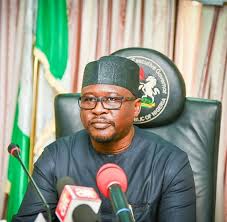