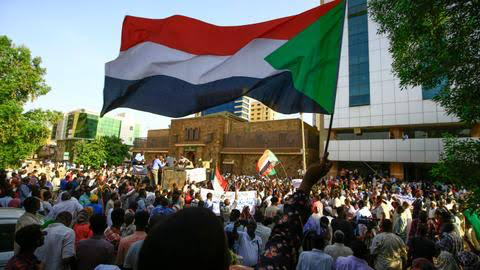 The announcement of their sacking was made Wednesday on state media, believed to be a result of their unwillingness to support the military government.

They included Sudan’s ambassadors to the United States, China, Qatar and France.

European Union ambassador and the head of the country’s mission to the Swiss city of Geneva are also included in the suspension.

Despite several condemnation of the military take-over of the country’s transitional government by international bodies and the subsequent suspension of its membership from African Union, AU, the military has continued their crackdown on pro-democracy protesters, showing no sign of backing down.

However, it was reported on Thursday that several western embassies in Khartoum have vowed to keep recognizing deposed Prime Minister Abdalla Hamdok and his cabinet as ‘the constitutional leaders of the transitional government’ of Sudan.

The prime minister and other top officials of his government were arrested and detained during the coup but Hamdok was released on Wednesday, this paper has reported.

The other officials were however still detained by the military in an unknown location.

Al-Burhan declared emergency in Sudan after his take-over on Monday but pro-democracy protesters have since continued to occupy the streets of Khartoum and its twin city Omdurman.

Also, it is reported that the protesters are planning to stage a mega protest on Saturday, what they described as ‘march of millions’, Al-Jazeera reports.

YERWA EXPRESS NEWS had reported earlier when and how the country was overrun by the military.

General al-Burhan continues to insist that their intervention was to save the country from going into a civil war.

He said on Tuesday in a broadcast that the army had no choice but to sideline politicians who were inciting people against the armed forces.

He was quoted by Al-Jazeera as saying ‘the dangers we witnessed last week could have led the country into civil war,’ adding that he also pledged to hold elections in July 2023 and to appoint a technocratic government in the meantime. 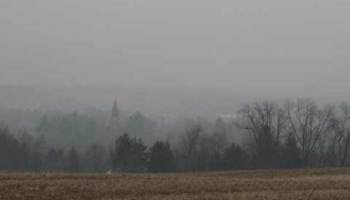 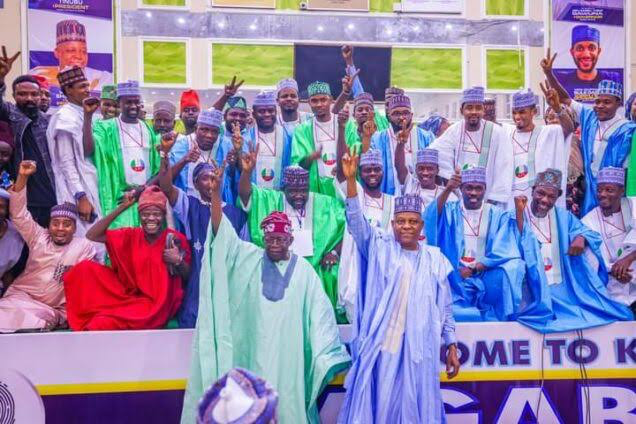 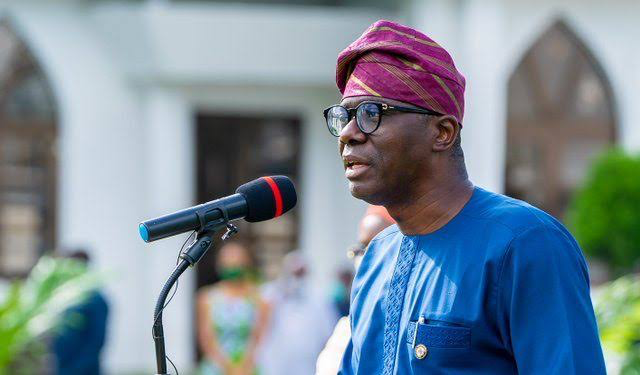 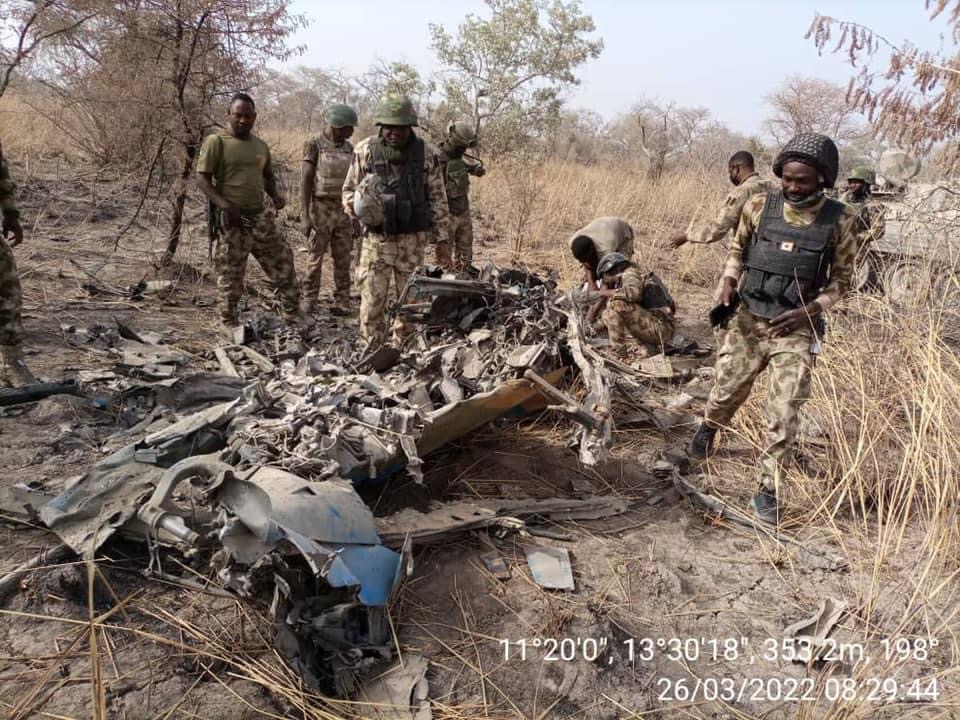