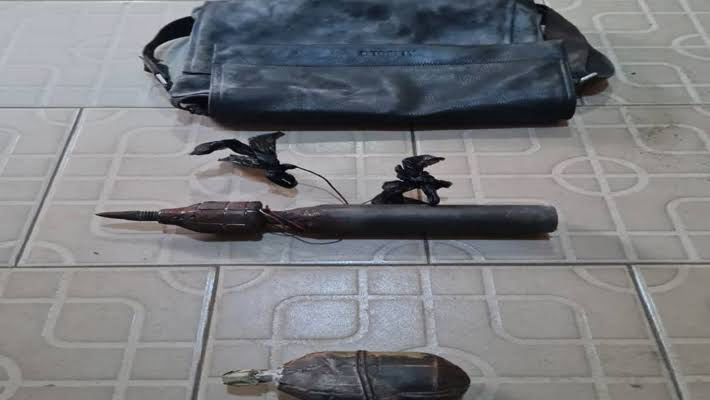 The Anambra Police Command says it has recovered locally fabricated Improvised Explosive Devices (IED) from group suspected to be members of ESN.

The police said the explosives, including RPG Bomb and a hand grenade, were recovered at Afor Nnobi, Idemili South Local Government Area of the state, location of the fierce exchanges between security agencies and the suspected insurgents.

Mr Aderemi Adeoye, the Deputy Commissioner of Police in charge of Operations, said the items which included telephone were contained in a bag abandoned at the scene of the attack.

Adeoye said command’s Bomb Disposal Squad was immediately deployed to the scene and the explosives were carefully defused.

He said other items including the telephone handset was being analysed to elicit useful intelligence on the gang.

“The Command recovered a locally fabricated RPG Bomb and a hand grenade at the scene of the shootout between gunmen suspected to be ESN militants and the Joint Security Convoy led by the Commissioner himself.

“Detectives were deployed to process the scene of the shootout for clues that could aid investigation aimed at unravelling identities and mission of the gunmen.

“These items were found in a bag which also contained a mobile phone that was found to be loaded with one locally made hand grenade and a Rocket Propelled Grenade Bomb.

“Command Bomb Disposal Squad was deployed to the scene and explosive ordinances were defused and being analysed while the handset is being processed for vital intelligence,” he said.

Adeoye said the command under CP Echeng Echeng would stop at nothing in the effort to ensure security was stabilised in Anambra.

He assured that the directives of the IG-P to protect the people of Anambra and create a conducive environment for a free and fair election on Nov. 6 would strictly implemented

The DCP commended the synergy between the Military, the Police, DSS and other paramilitary agencies, noting that such synergy is unprecedented. 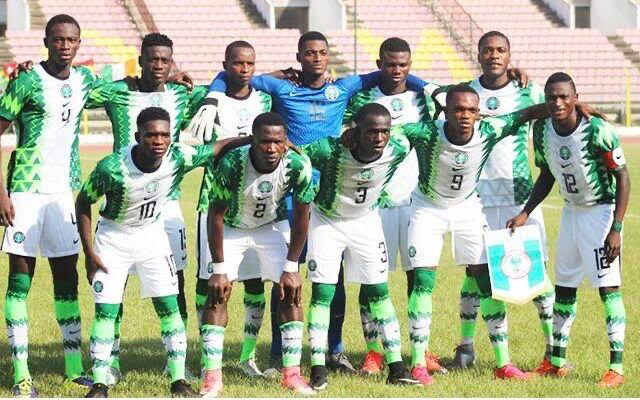 Nigeria shops 40 players ahead of WAFU-B U20 in Niamey 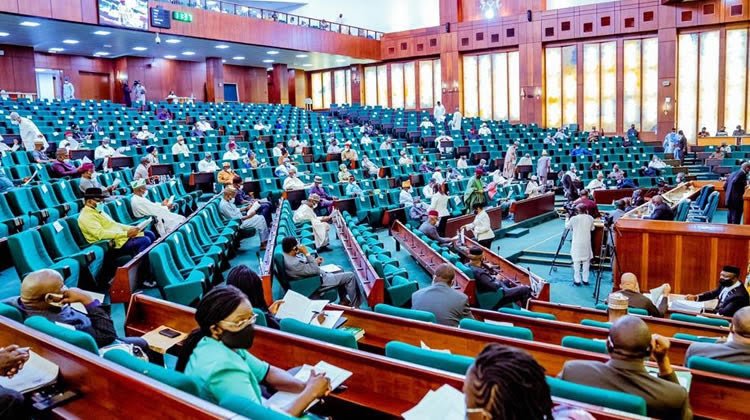 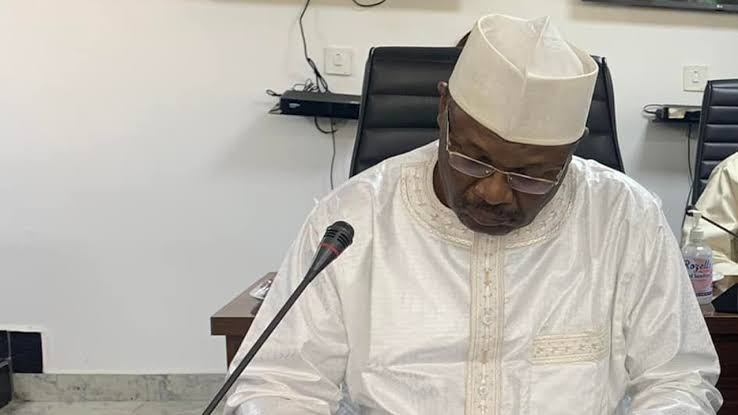 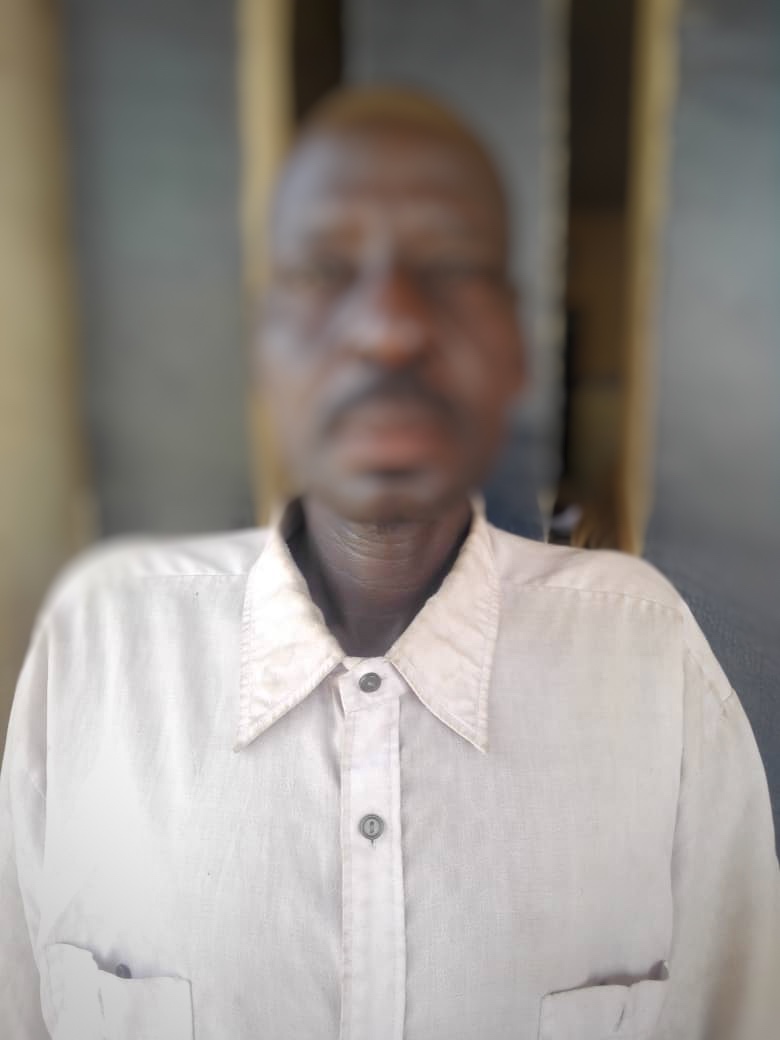 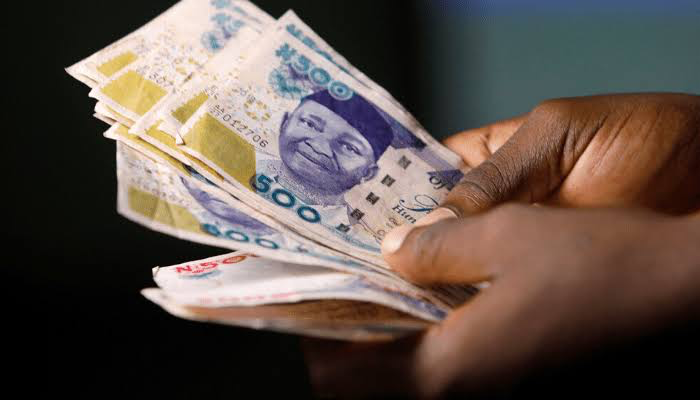