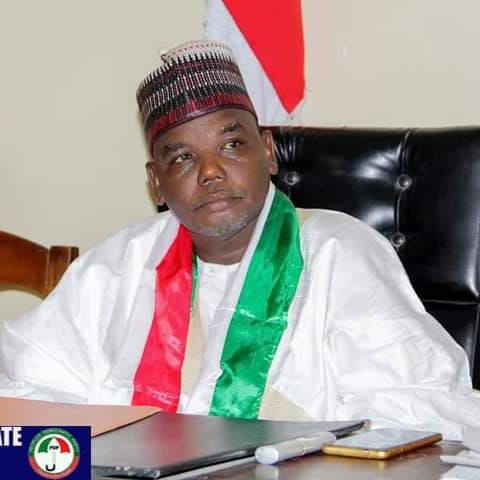 Usman Badeiri, has reacted to allegations levelled against him by Zannah Gaddama, in a radio program on Monday in Maiduguri, over the chairmanship of the People’s Democratic Party, PDP, in Borno.

The party held a state congress in October, where Gaddama, a former permanent secretary, was elected as the state chairperson. But Mr. Badeiri, dismissed the exercise, and declared that he is still the chairman.

Gaddama alleged that the Badeiri faction was monetarily induced and hence holding on to the chairmanship to avoid being asked to refund the money he received.

In an interview with YERWA EXPRESS NEWS on Monday, Badeiri dismissed the allegations.

'This crisis started in 2017 after our congress election in November 11, where I won election against Gaddama but I was not declared because two local government, Bayo and Shani did not participate. The matter was taken to the national body for reconciliation. We agreed about the two local governments

He said after agreeing to that before Senator Ahmed Makarfi, the then national caretaker chairman, ‘they (the Gaddama faction) went to Gombe State instead of Borno and conducted the election and declared Gaddama the state chairman of the party and other excos.

‘I took the matter to a high court in Maiduguri where I was declared winner but they went to appeal court in Jos and it was reversed, until we finally ended the issue at Supreme Court where I won the case.

‘The Supreme Court Judgment reaffirmed the verdict of the Maiduguri High Court which declared that I will serve for four years after swearing in. I was sworn in at the national headquarters in Abuja this year, which means I have only served for seven months,’ he said.

He said he was surprised when he received a letter from the national headquarters on a planned congress election in the state, when ‘my tenure is yet to finish and so I challenged.’

‘I later learned that the congress form was out and state governors were directed to buy the forms for their zones. Governor Ahmadu Fintiri of Adamawa State bought it for Borno State but some members of the party hijacked it and shared for the contestants when I am in-charge of the party affairs.

‘Legally, it should be channeled through my office since it is written, PDP Borno State Chapter, and when I write a letter to the headquarters disagreeing with the arrangement, there was no response up to date,’ he added.

Following that, Badeiri filed a case at a federal high court in Abuja, challenging the exercise of the congress and the remainder of his tenure, which was struck October 12 on account of being a party affair.

Badeiri took the case further to the Court of Appeal in Abuja, now waiting for the hearing date.

During the interview, Badeiri told this reporter that Gaddama has called him two days earlier, calling on him to ‘leave everything behind and come and work together.’

But after consulting his ‘faction’, they rejected the call ‘and insisted that we continue with the court procedures.’

He said his problem with the reconciliation is that it is one-sided.

‘Let me tell you something about this reconciliation team, they are people from the same faction led by Gaddama, how can members of a factional group becomes intermediary and solve issues, instead of neutral people?

‘If they are sincere, they should bring people from the national headquarters or from Bauchi State, we will listen to them,’ he said.

Reacting to the allegations of being monetized, he said ‘in 27 LGAs in Borno State, I have not collected a single Naira from anyone in the name of form allocation. I know that in Jere, some people gathered money to secure forms for their local government congress.

‘They have also participated in the recent state congress in October, which I and my people were not involved.

‘So, anyone who has given someone money, should go to the party chairman of Jere or anyone he gave the money to and collect it but not me Usman Mahdi Badairi.’

Allegations on losing supporters Gaddama alleged that Badeiri’s supporters are deserting him, to join the faction.

But in his reaction, he (Badeiri) said he is unaware of any of his members or supporters who left him.

‘I don’t know any of my people or supporters who have left me to join their bandwagon and if there is any, let him come and show me or mention their names.’ 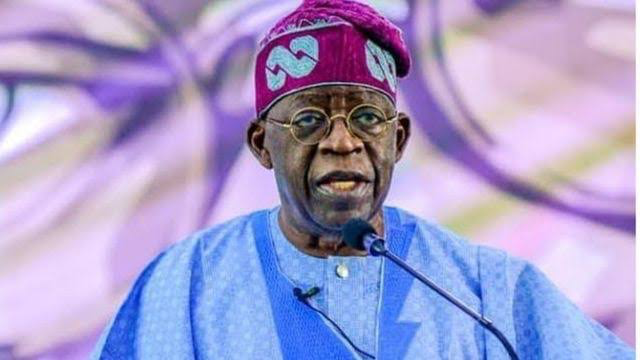 2023: A kingmaker can also become a king, says Tinubu 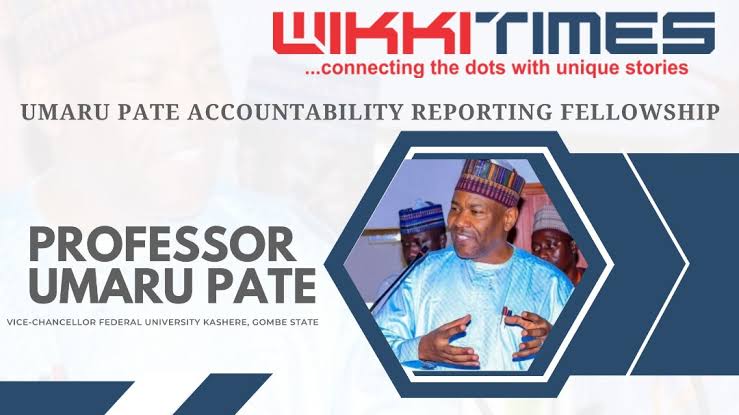 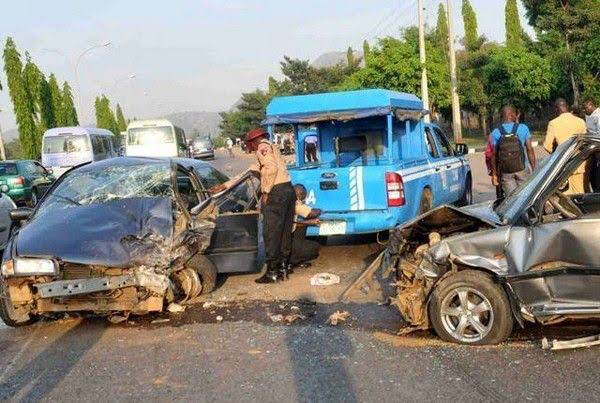 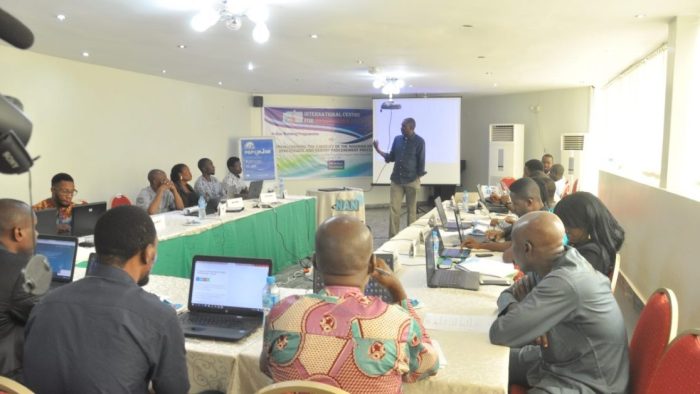 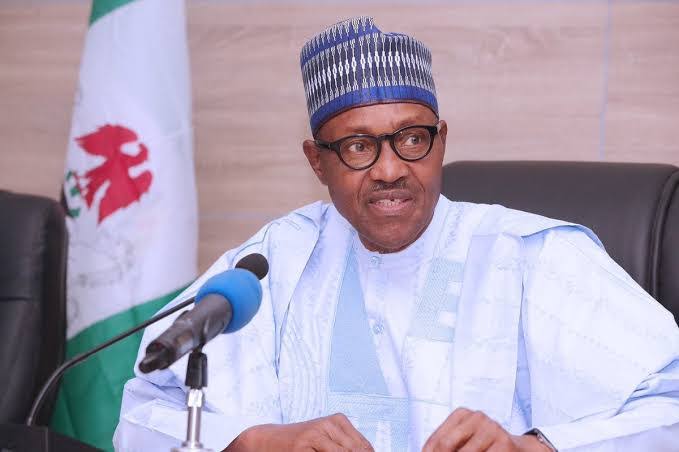