Retired Maj.-Gen. Abba Dikko, National Coordinator, National Centre for the Control of Small Arms and Light Weapons, has solicited the support of the Army to rid the country of illicit arms.

Dikko said when he visited the Chief of Army Staff, Lt.-Gen. Faruk Yahaya, on Tuesday in Abuja, that collaboration between the two and other stakeholders would help to make the country illicit arms-free.

The coordinator said in a statement issued by the Centre’s Director of Strategic Communications and Information, Group Capt. Ewejide Akintunde, that the participation of stakeholder was key to the eradication of illicit arms and institutionalising control.

He particularly noted that the collaboration would enable the centre to get the needed expertise from the Army in the area of disarmament and demobilisation.

According to him, the collaboration will also be in the collection, storage, destruction, management and stockpiling of seized unmarked and illegally held Small Arms and Light Weapons (SALW), among others.

Responding, the Chief of Army Staff, commended the centre for identifying with the Nigerian army as the vanguard in the fight against the proliferation of illicit SALW and related materials.

Yahaya commended the efforts of the centre and reiterated that the proliferation of small arms and light weapons remained the bane of insecurity in the country.

He pledged the support of the Nigeria army to the centre in its efforts to rid the nation of illicit arms. (NAN) 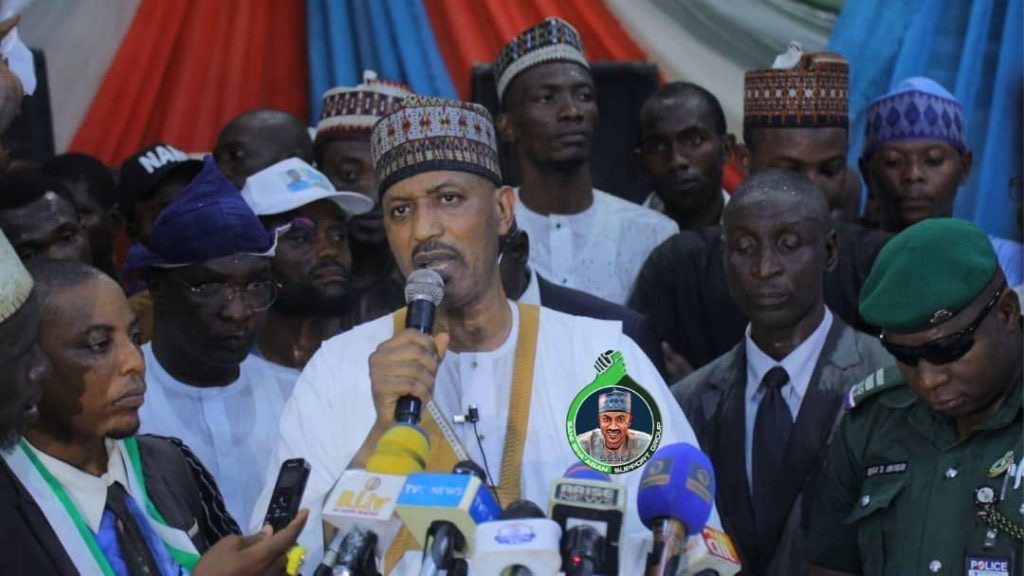 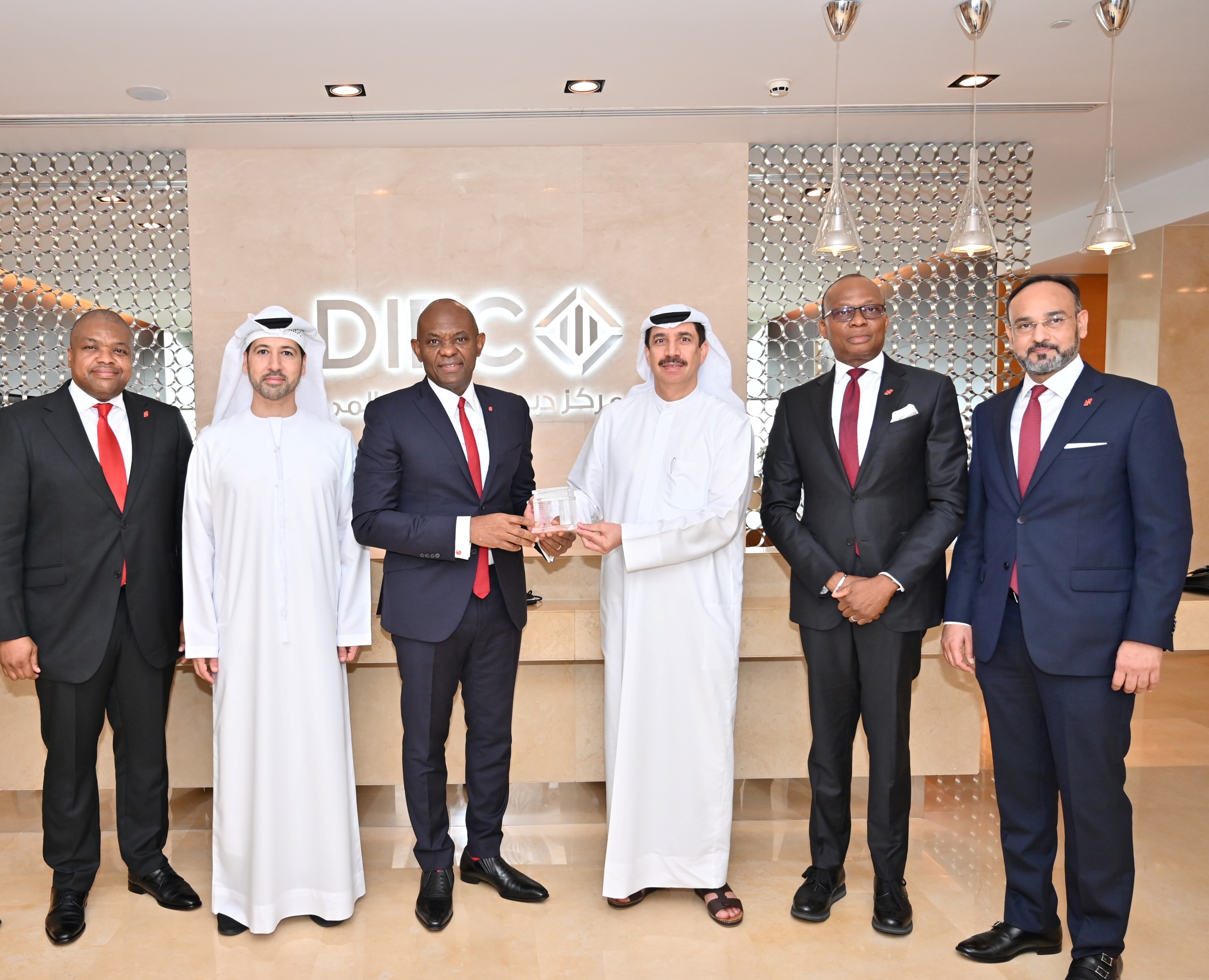 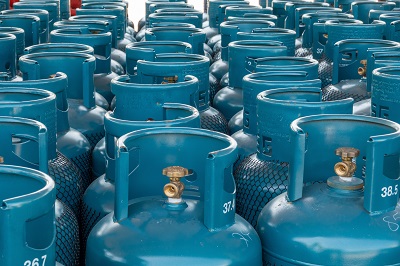 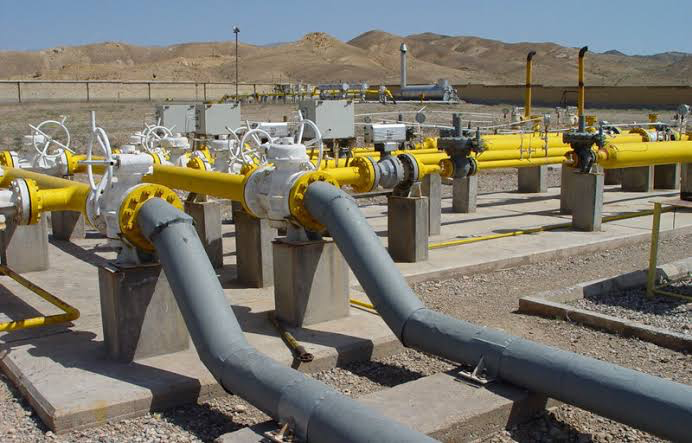