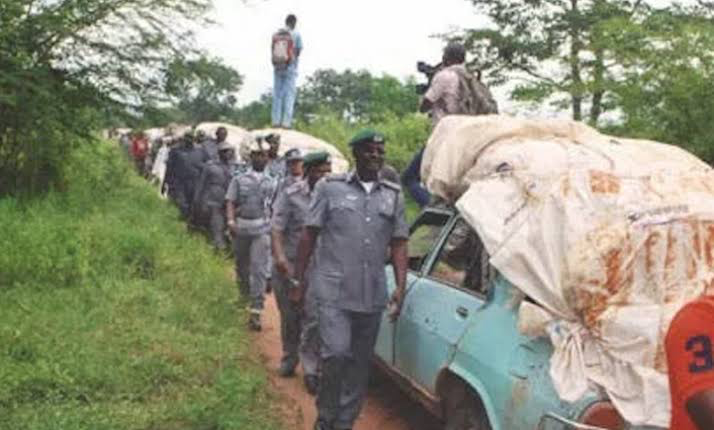 Dr. Mohammed Abubakar, Nigerian minister of agriculture and rural development says his ministry will strategize and collaborate with security agencies to reduce the illegal importation of rice through land borders, which according him, has resumed recently.

In a statement issued on Sunday by Mabel Mbosire, a senior information officer in the ministry, disclosed this in a meeting with the steering committee of the national task force on the illegal importation of rice through land borders in Abuja.

The federal government, through the Central Bank of Nigeria, CBN has, since 2015, banned the importation of 41 items including rice from accessing foreign exchange in the official window. And in January 2018, the Nigeria Customs confirmed that the CBN stopped issuing Form 'M' to importers for importation of rice.

According to the minister, the ban on rice importation has brought about significant increase in local rice production and unlocked economic opportunities for rice investors in the country.

'The ministry is very concerned about the increase in smuggling and has convened this meeting to discuss critical issues in order to strategies and come up with concrete measures to enable the committee carry out its duties effectively,' Dr. Abubakar said.

Dr. Abubakar explained that the strategizing is necessary following the huge improvement in the rice sub-sector, which needed to be sustained for the country’s economic growth, as signified by the huge contributions of the agricultural sector to the nation’s Gross Domestic Production, GDP.

'The resumed smuggling of foreign rice, especially through the land borders, is constituting a serious threat to these achievements.

'Therefore, if the smuggling is left unchecked it will jeopardize all government efforts to enhance the domestic rice industry and make them ineffective.

'The federal government and the private sector have invested a lot of resources in rice production and processing over the years, because of the government’s commitment to the development of the sub-sector through its various interventions,' the minister explained.

He noted that the decision is in line with the federal government’s diversification policy. 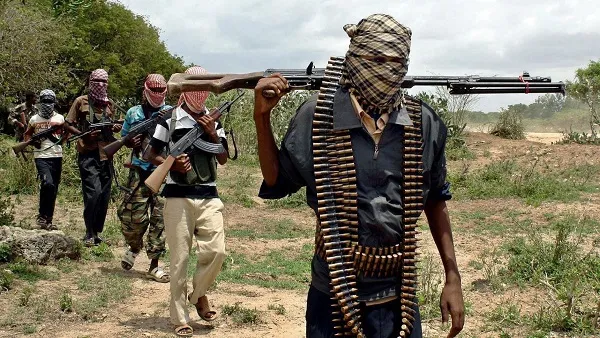 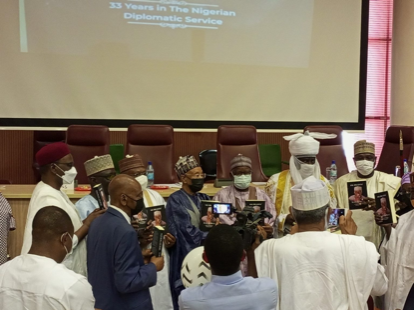 Nigeria must promote its national interest to be globally accepted – Gambari 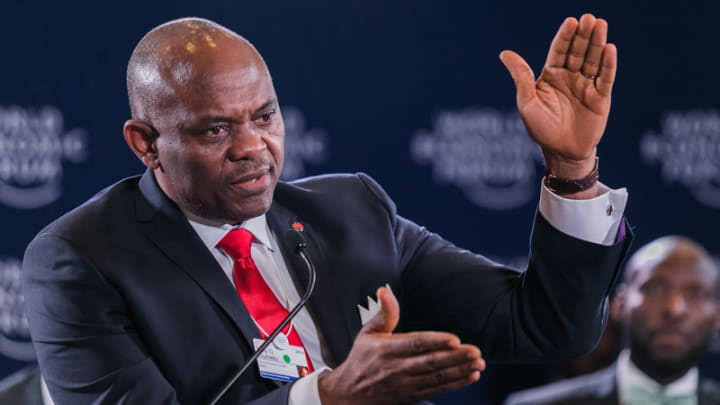 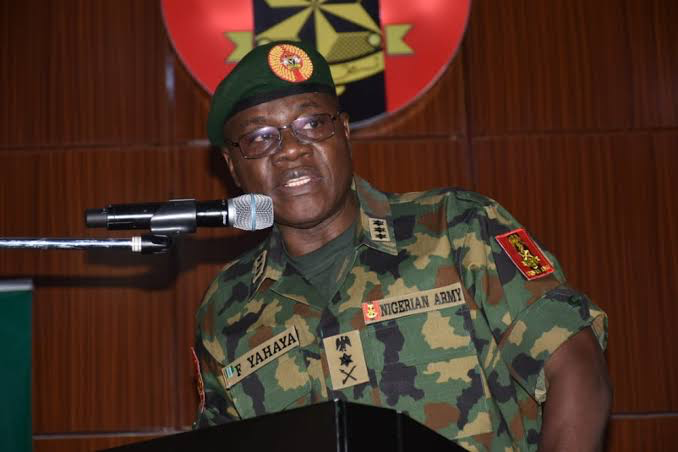 Army to review 2022 operations, other activities at COAS conference