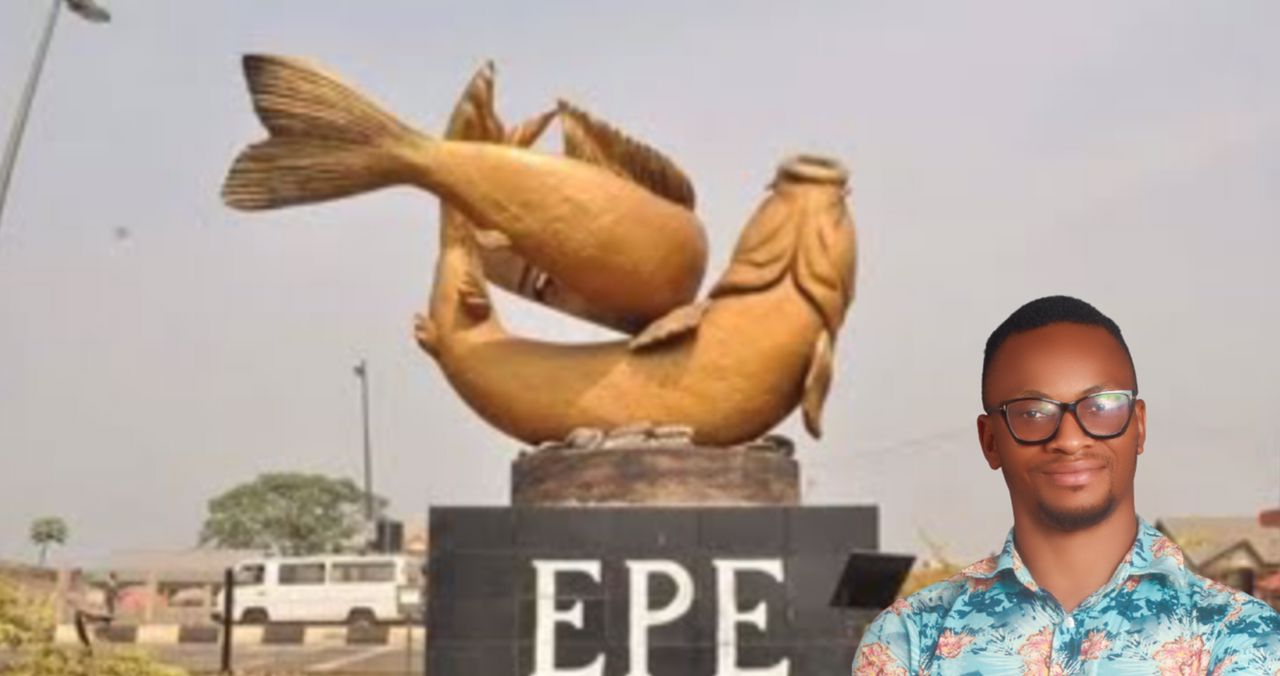 For a long time, buying and selling property has been a very profitable investment because the value of land never depreciates and continues to appreciate dependent on the quality of infrastructure in the surrounding area.

Have you recently driven through Lagos' Epe neighborhood? Have you seen the swarm of commercial activity that runs parallel to that axis? Have you observed that there are a lot of new housing developments in that area? Have you ever wondered what's behind the frantic expansion of these estates over the length and breadth of the New Lagos area? Epe holds The Future of Lagos in terms of investment, which is no longer a secret. Let’s get to know more about the town, Epe and reasons you should invest in Epe

Where Is Epe Located? Epe is a town and Local Government Area (LGA) in Lagos State, Nigeria. It’s located on the north bank of the Lekki Lagoon. It is a Yoruba town of 294 rural and 24 semi-urban settlements located near the Lagos lagoon. Epe is famed for its fish market, which thrives on the labor of those whose livelihoods are dependent on the lagoon – and the fish that reside there. There is no supreme ruler in the area because there are two primary groups, each with its own monarch. Within the same town, these are the Eko Epe and Ijebu Epe communities.

The Epe district of Lagos, Nigeria is home to notable higher education institutions such as Lagos State University, Yaba College of Technology, Michael Otedola College of Primary Education, and Pan-Atlantic University.The Lagos State Government constructed a sculpture of two huge fish at a traffic junction at the entrance to Epe from the Lekki-Epe Expressway.

Why You Should Invest In Epe

DEVELOPMENT Why do you think there are so many new estates being sold in almost every area of Epe? This is because of the new development going on in the area. Epe is the future of Lagos, after all and it’s seen by the activities in the area. It is for this same reason that it has been dubbed "The New Smart City." Epe has also been dubbed the "Dubai of Africa."Due to the surge of industrial growth. Just like Dubai many years ago was formerly considered a wasteland, a land of no economic value, but 15 years later it has become a land with the highest return on property investment.

In few years to come, Epe Town will see a massive influx of numerous big-time investors from all over the world. This is also the same reason, it is being projected to become the next great investment haven, similar to Dubai. For instance, in the year 2012, the price of a full of land in Epe was 270,000. Today 9 years later, in 2021 the price has increased drastically to well over 1,650,000 per plot.

LAND APPRECIATION Due to the various projects being put in place by both the government of Lagos state and individuals, these make Epe a better place to invest now because once the projects finally start, there will be a massive increase in the price of land in Epe.

HUB OF INDUSTRIALIZATION There are ongoing major industries being set-up in the area of Epe. Just like it states, industrialization brings about development of an area, thus leading to land appreciation in that area. We have some of these developments such as the Lekki Free trade zone ,the sea port, airport, the refinery and others being built in the ibeju lekki which is close to Epe. NOTE: Ibeju lekki and Epe share border.

Let’s find out more about what the Free Trade Zone is about. FTZ(free-trade zone) is a unique project being set up in Epe/Ibeju Lekki for a major upliftment in the economy. It is a geographical area in which commodities may be landed, kept, handled, manufactured, or reconfigured, and re-exported under strict customs regulations and are normally duty-free.

The majority of free trade zones are built near major seaports, international airports, and national borders—areas with numerous geographic advantages for trade. And Lekki Free trade zone is just 15 minutes away from Epe, thus setting the town up for a huge turn around in its economy and development. Therefore, we understand what the free trade zone implies and who it will attract, as well as the influence it will have on land prices in the surrounding areas.

HUB OF DIFFERENT MAJOR ACTIVITIES Epe is quickly becoming a hub for a variety of activities. The governor of Lagos State, Babajide Sanwo-Olu, recently inaugurated a 100-bed Mother and Child Hospital in Epe, and with the present expansion of the 6-lane roadways in the first phase of the project from Eleko Junction to Epe Junction, land values are expected to rise. This is an excellent moment to invest because demand is increasing and prices are skyrocketing. This is your chance to take advantage of any Epe Offers while the costs are still reasonable.

POPULAR AREAS IN EPE Epe has so many popular you’ll love to go for tourism or fun activities, they include; The popular Awolowo Museum, it was created to remember the historical activity that occurred long time ago. There’s also the Epe Mangrove, this is a cool and relaxing place to aid reduce stress after a long week. Also, we’ve the famous Epe Fish Market, Eko Tourist Beach Resort, Alaro City, Epe Recreation Center and others. The popular Pan Atlantic University is also located close to Epe.

In conclusion, Epe town has shown to be a hotspot for large-scale capital investment and rapid property appreciation in the near future.Therefore, the best time to invest in Epe is now because in years to come, the selling price for that same land will have a 200% return on investment. 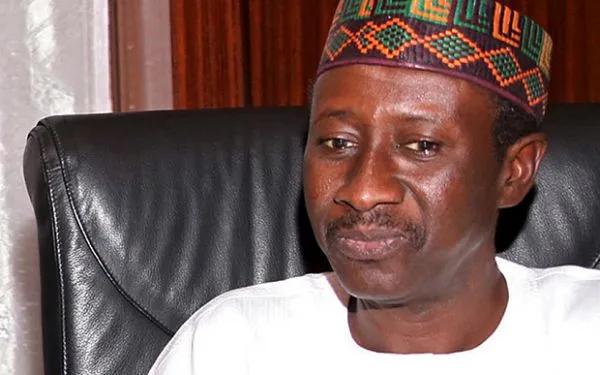 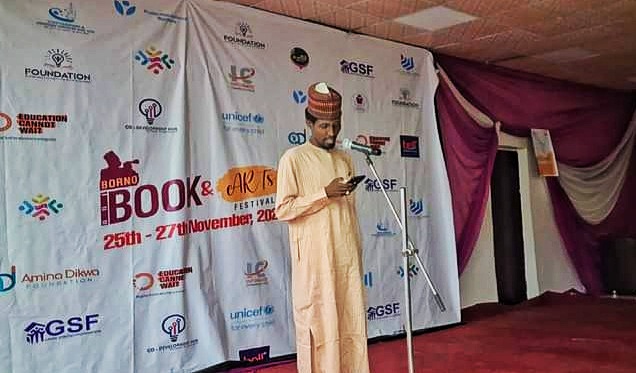 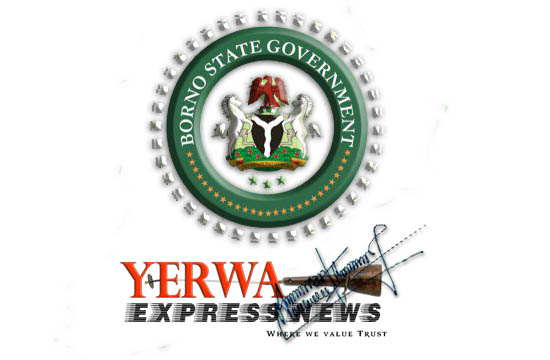 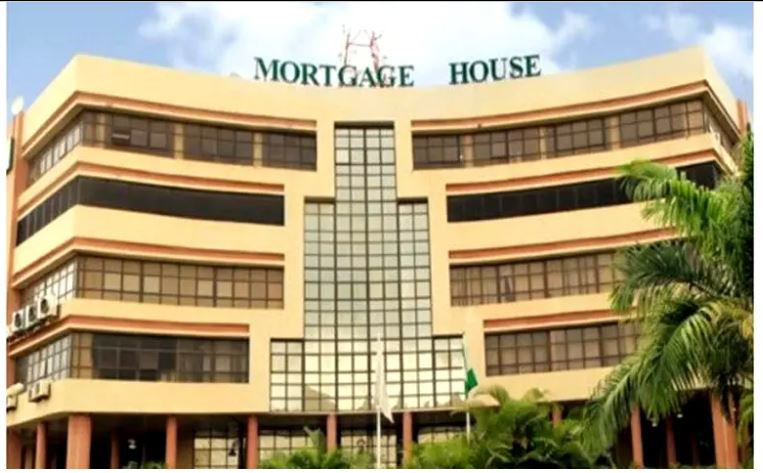 How to access Federal Mortgage loan in Nigeria by Dennis Isong