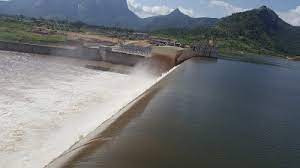 Abubakar Aliyu, minister of power has said that Kashimbila Power Project will be inaugurated in December this year.

The minister stated this on Tuesday when he appeared before the senate committee on power for defense of 2022 budget estimate of his ministry.

According to him, the 40 megawatts power project will start operation after its inauguration in the second week of December.

Kashimbila Hydro Power Plant, which is located in Taraba State, when completed, will provide electricity to several communities in the country.

It will cater for power needs of about 80% of Taraba State south senatorial district and also serve as corridor for the evacuation of power from the 3, 050MW Mambilla Hydropower Plant.

Aside from providing stable electricity, the project will create employment for residents in the region.

The minister noted that the N10 billion owed contractors has been paid. 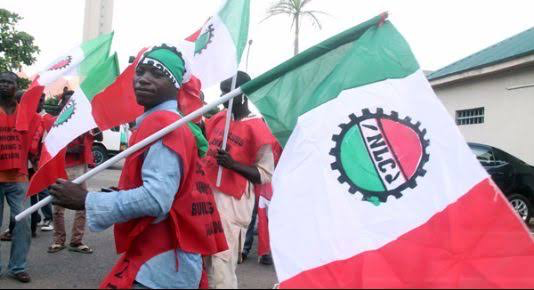 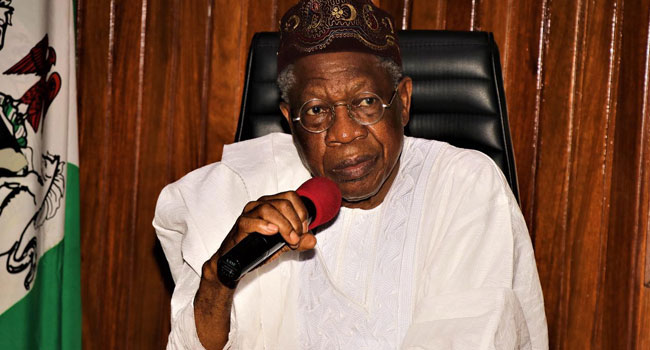 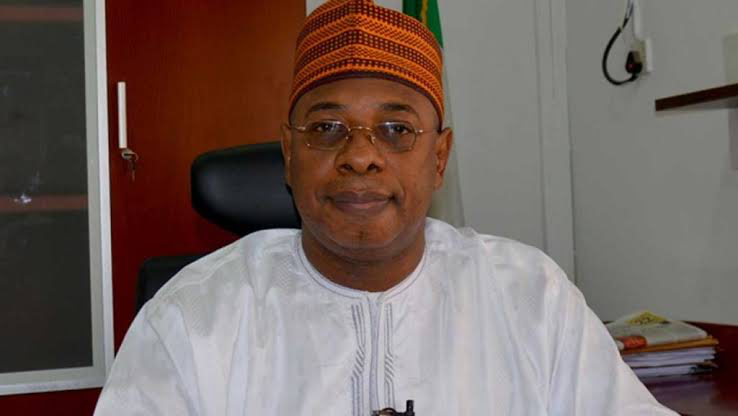 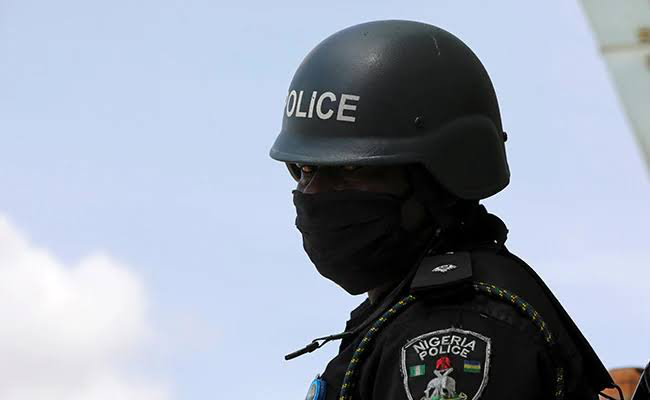 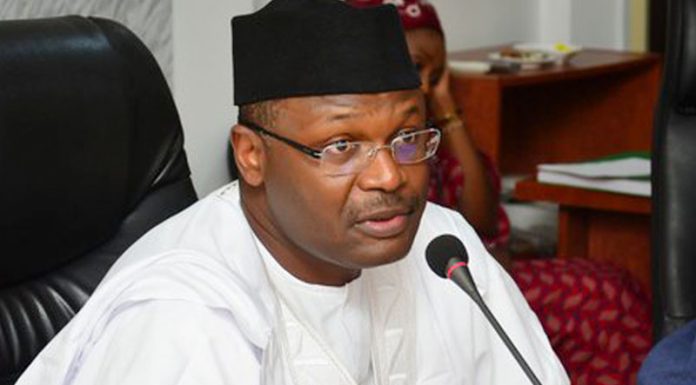