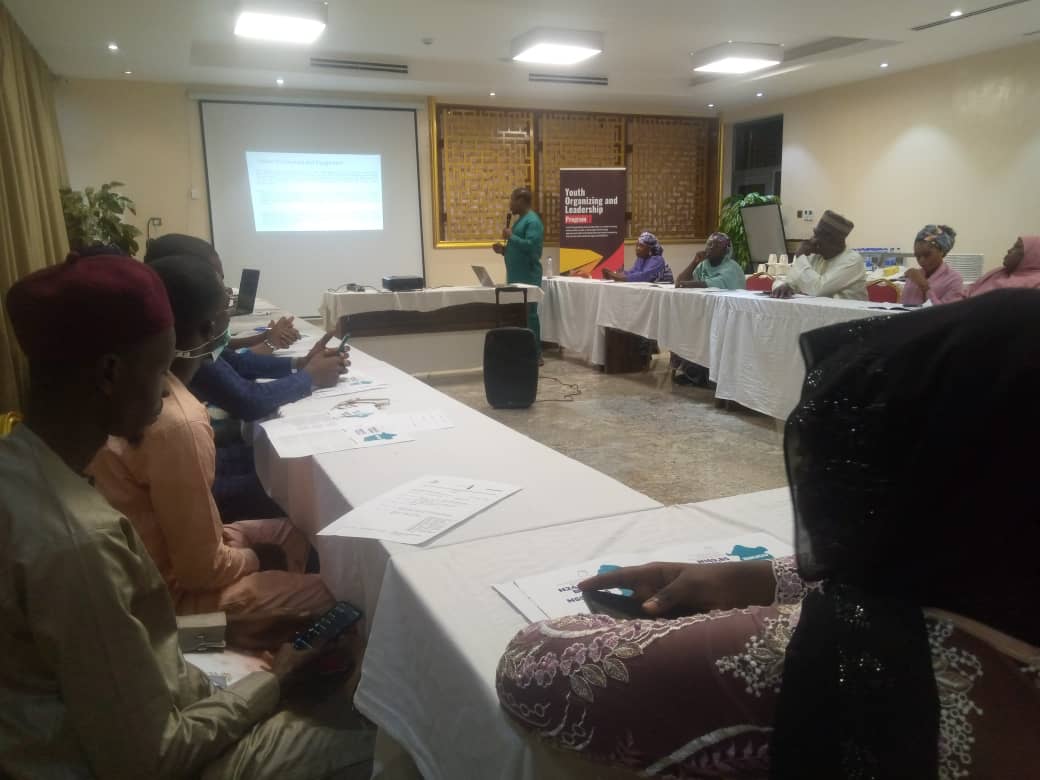 Yiaga Africa, a non-profit organization working on promoting good governance and youth participation in politics have called on Borno State Government to include youths in her budget making processes.

The call was made by Olaniyan Sanusi, Borno state leader of the organization in a one-day policy dialogue on youth and gender responsive budgeting in the state.

The dialogue was organised by the organization in collaboration with Youth Organizing and Leadership, YOL at Amada Hotel in Maiduguri, the state capital.

The organization argued that the call is necessary because the state government’s commitment to youth-focused projects and programmes are often not being followed with the required public financing.

Mr. Sanusi said this while briefing participants about his findings on youth and gender responsive budgeting in the state.

He explained that sporting activities have remained the major focus of youth budget in the state while there are a lot the state can do for youth, especially those with disabilities.

'Funding for youth projects and programmes do not prioritize what will benefit persons with disabilities.

'Sporting activities have remained the major focus of youth budget. Diversifying these projects to include those projects in the digital space will also be important.

'While projects that are focused on youth would benefit both male and female, the direct mention of projects that will benefit the girl child will also be vital,' Mr. Sunusi said.

The dialogue was attended by youth pressure groups, nongovernmental organizations, people with disabilities and representatives of various state ministries, departments and agencies, among others.

While calling on the government representatives to be consulting youth in the budget making process, he urged them to do that by creating a platform where youths will be given a chance to participate and push their needs to the government, so that the budget will be more responsive to their needs.

He also advised the government to build the capacity of young persons to become part of the procurement process that is meant to execute youth-focused projects.

Shuibu Abubakar Izge from Connected Development, also a nongovernmental organization, who spoke on behalf of the youths, commended the organizers of the program and said the event will help them in many ways especially in making a case for their pressing needs so that government spending can address them.

He called on his fellow youths to make good use of the opportunities they have had to develop the state and the country at large. 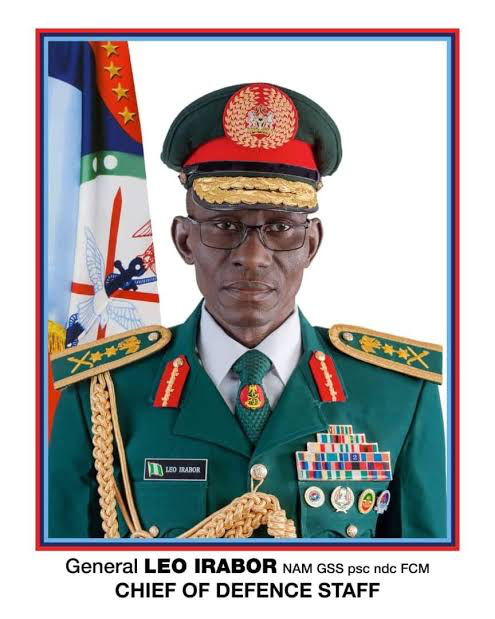 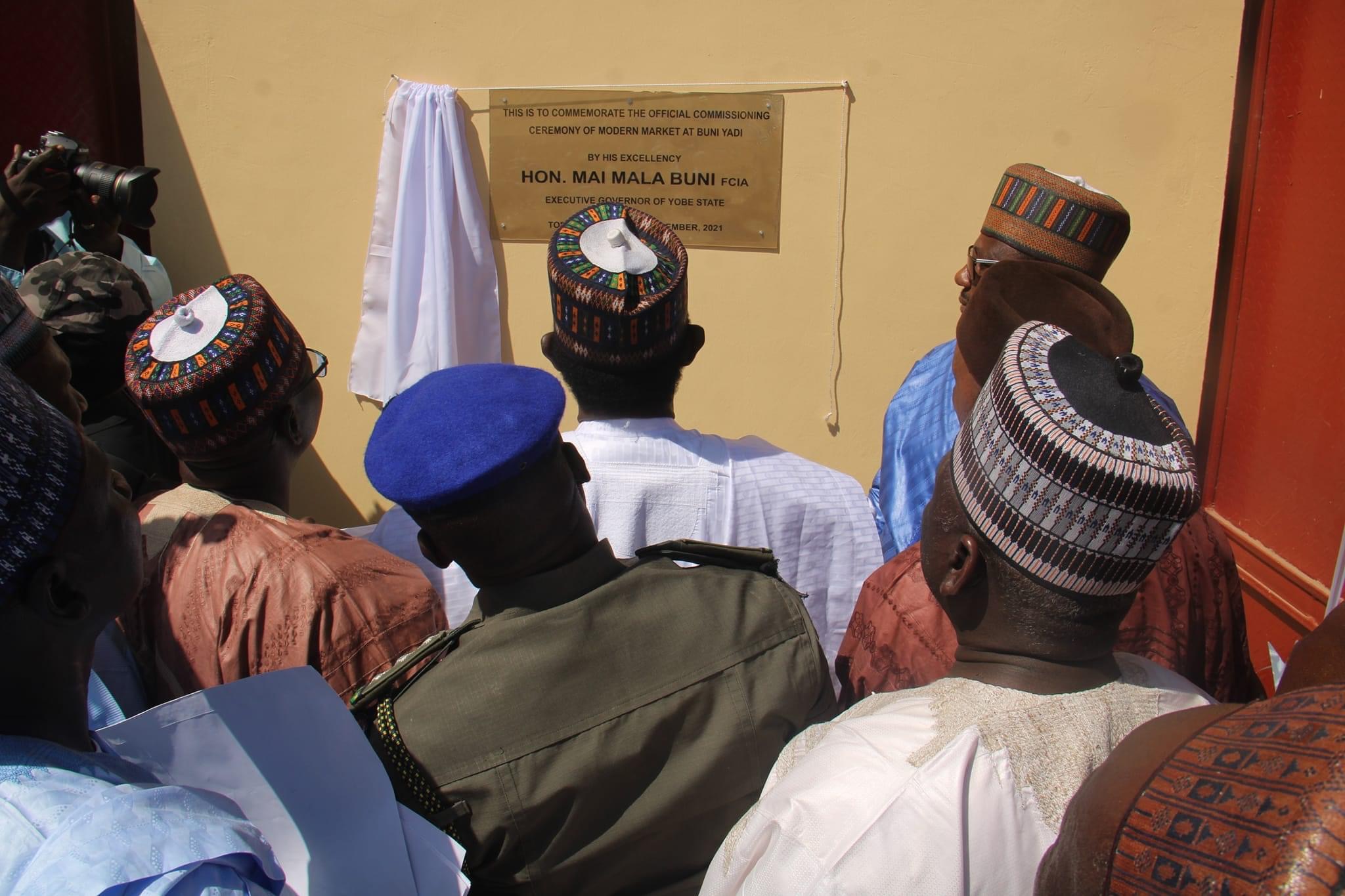 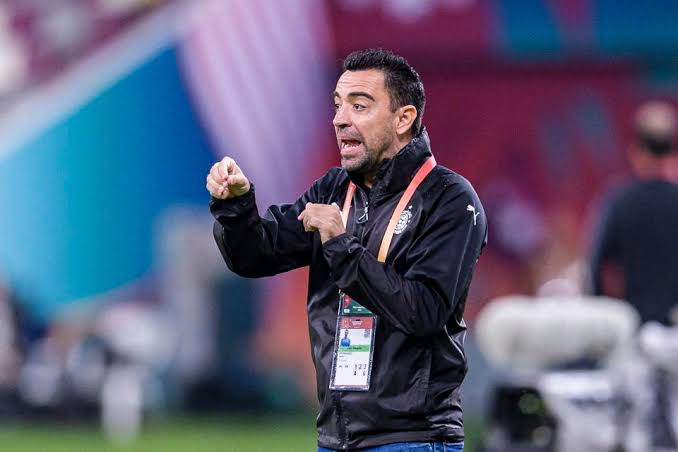 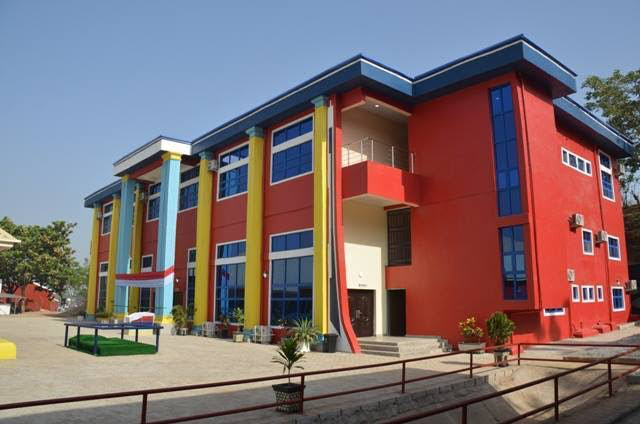 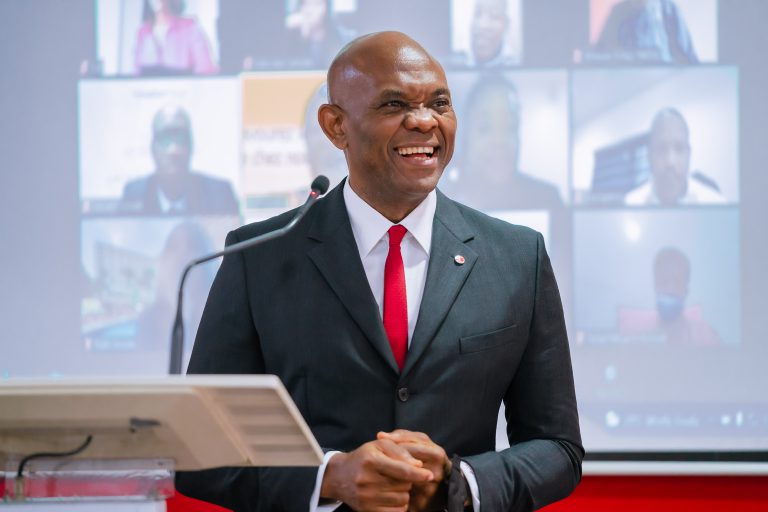 Some lessons from the 2nd edition of my mentoring session by Tony O. Elumelu