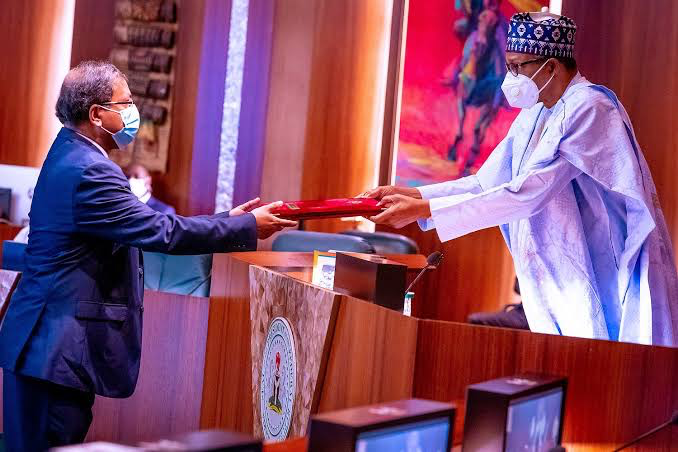 The presidency has said that it is lobbying the international community to proscribe and declare violent groups operating in Nigeria as terrorists.

The groups include Indigenous People of Biafra (IPOB), bandits and Boko Haram.

Mallam Garba Shehu, one of the spokespeople of the president who disclosed this said if the government succeeded the move will severely scuttle the groups funding, among other things.

He spoke in response to an editorial by Daily Trust Newspaper, ‘Life has lost its value under Buhari’s Nigeria.’

‘First, our military efforts have not let up. It is true that in the face of today’s growing number of threats from Boko Haram, kidnappers and IPOB to your run-of-the-mill bandits, our forces are stretched increasingly thin. But our dedicated soldiers are working around the clock to keep Nigerians safe.

‘Third, even as the West continues to extricate itself from Africa militarily, we are lobbying our Western allies aggressively for partnership, investment and support in other areas, such as proscribing Boko Haram, bandits and IPOB as terrorist groups, which would severely dent their funding; for investment in trade and infrastructure, to help lessen economic instability; and to help with technical assistance, advanced weaponry, intelligence and ordinance,’ Mal. Shehu said. 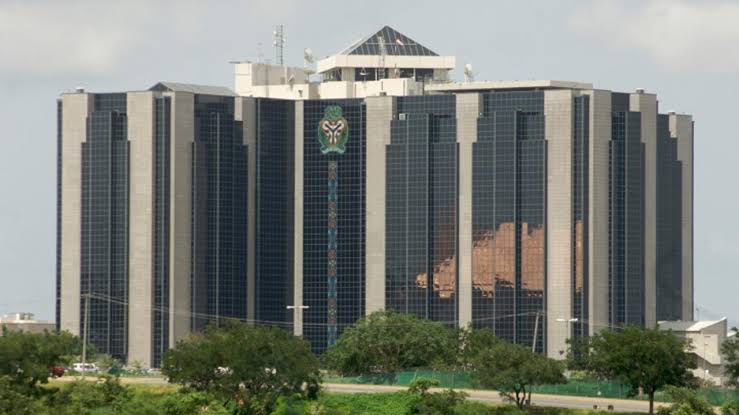 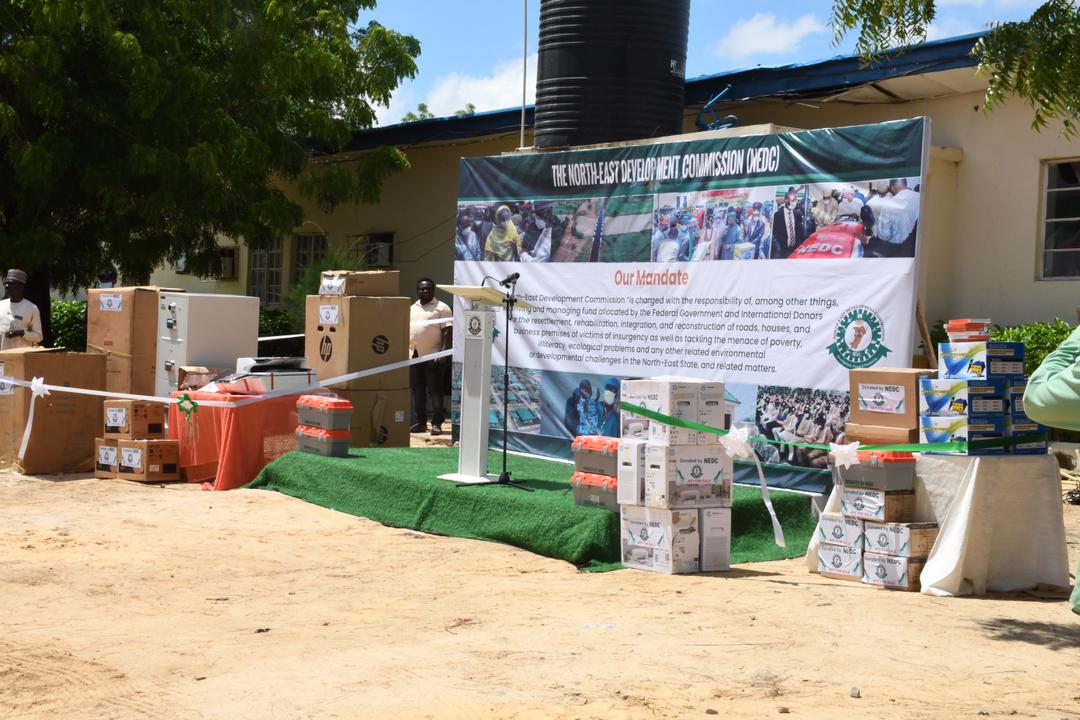 NEDC to build engineering faculty in BOSU, donates to BOGIS 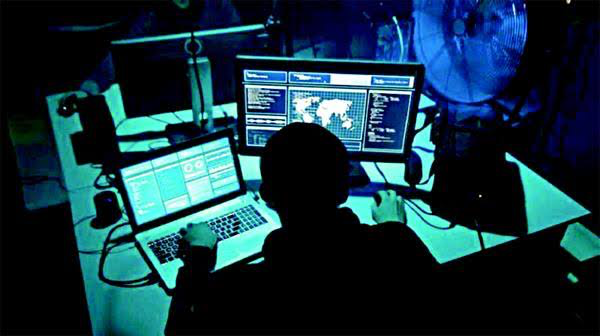 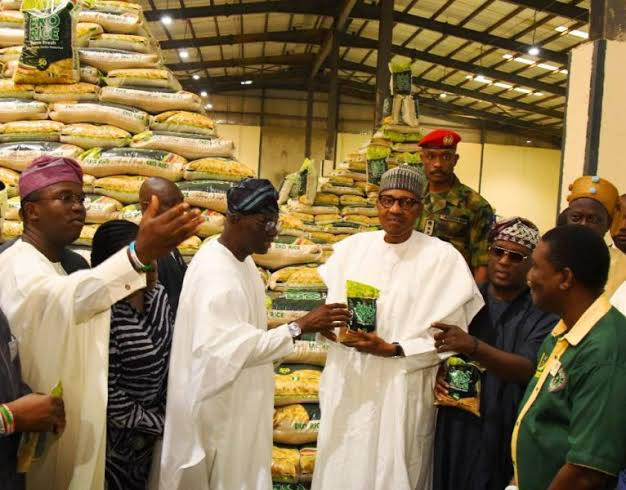 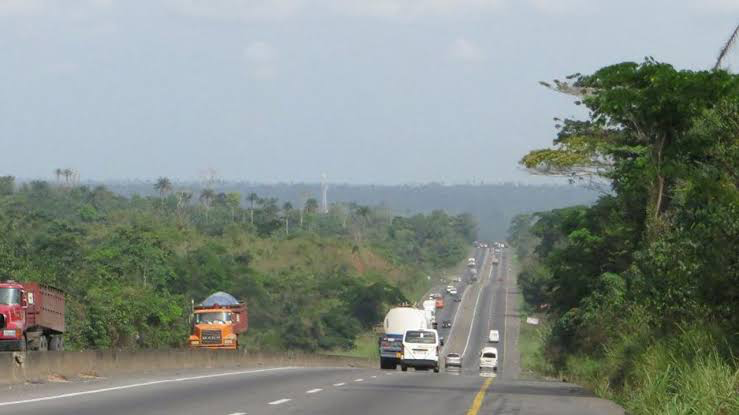