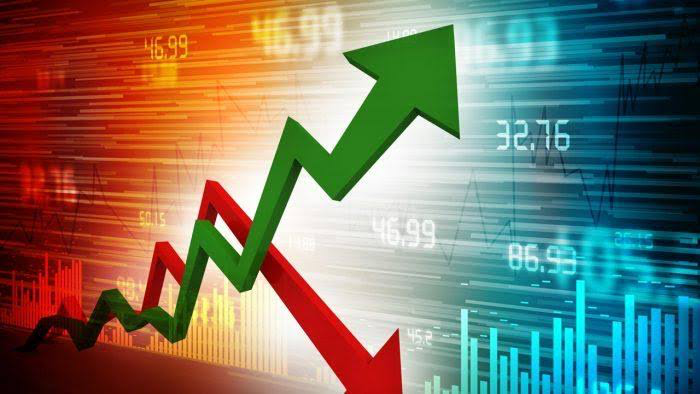 Headline inflation decreased by 0.59 per cent to 15.40 per cent in November, the Statistician-General of the Federation, Mr Simon Harry says.

Harry, who made the announcement on Wednesday in Abuja during a media conference, also stated that the rebasing of the nation’s economy would take place in 2022 after completing the National Agricultural Sample Census (NASC).

According to him, there has been a consistent decrease in inflation rate in the last eight months and the figure for November is a decrease from the 15.99 per cent recorded in October.

“With this, it means that the declining trend for about eight months portends a positive signal given the favourable economic conditions, the rate of inflation in Nigeria would come down to a bearable level.”

Harry said that on month-on-month basis, headline index increased by 1.08 per cent in November, which was 0.10 per cent higher than the 0.98 per cent recorded in October.

According to him, the rise in food index was caused by increases in prices of bread and cereals, fish, food product such as potatoes, yam and other tuber, oil and fats, milk, cheese and eggs and coffee, tea and cocoa.

However, on month-on-month basis, food sub-index increased by 1.07 per cent in November, up by 0.16 per cent points from 0.91 per cent recorded in October.

Also, the “All items less farm produce’’ or Core inflation, which excludes the prices of volatile agricultural produce stood at 13.85 per cent in November, up by 0.61 per cent when compared with 11.05 per cent recorded in November 2020.

He added that on month-on-month basis, the core sub-index increased by 1.26 per cent in November.

“This was down by 0.46 per cent when compared with 0.80 per cent recorded in October.

“The highest increases were recorded in prices of gas, liquid fuel, other services such as garments, vehicle spare parts, passenger transport by road, non-durable household goods, jewelry, clocks and watches.

“Others are passenger transport by air, pharmaceutical products, appliances, articles and products for personal care, cleaning, repair and hire of clothing and fuels and lubricants for personal transport equipment.”

The report which was obtained by the News Agency of Nigeria (NAN) said that all items inflation on year on year basis was highest in Gombe at 18.54 per cent, Jigawa 17.54 per cent and Nasarawa 17.43.

“On month on month basis however, November recorded the highest increases in Cross River at 2.38 per cent, Enugu 1.94 per cent and Ekiti 1.89 per cent.

“Bauchi at 0.10 per cent, Akwa Ibom 0.22 per cent and Ebonyi 0.38 per cent recorded the slowest rise in headline month on month inflation.

NAN reports that Consumer Price Index (CPI) measures the average change over time in prices of goods and services consumed by people for day-to-day living. 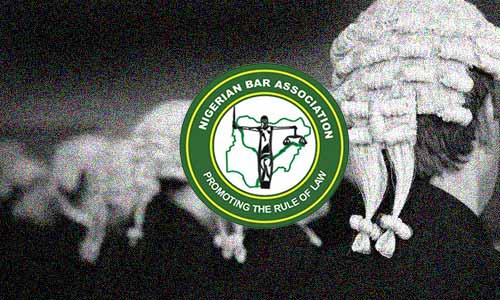 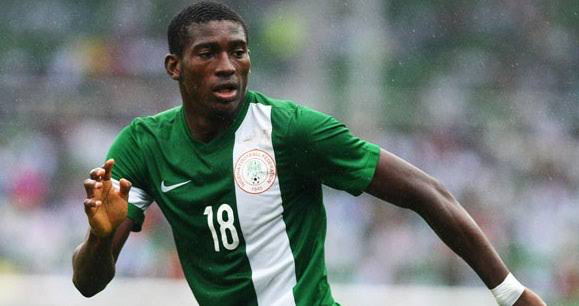 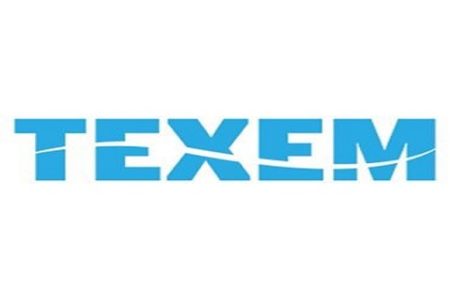 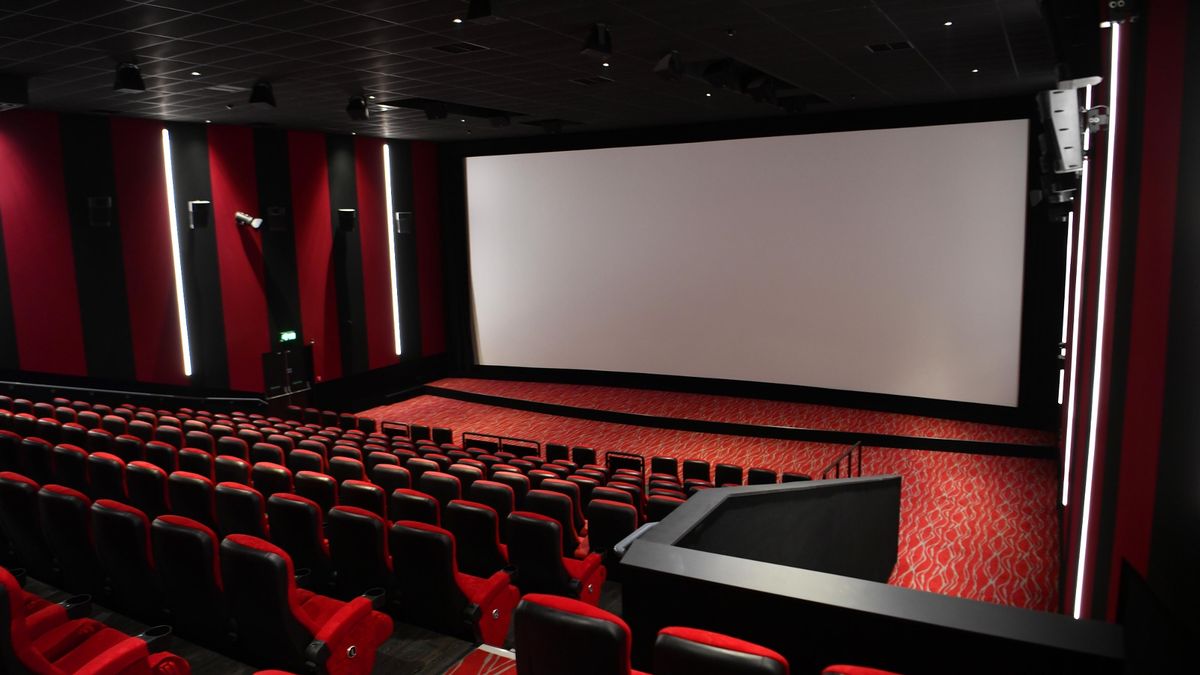 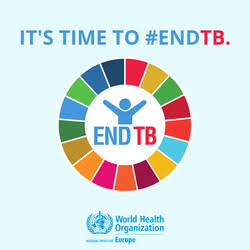