NNPC Weekly: Kyari harps on use of technology for business survival 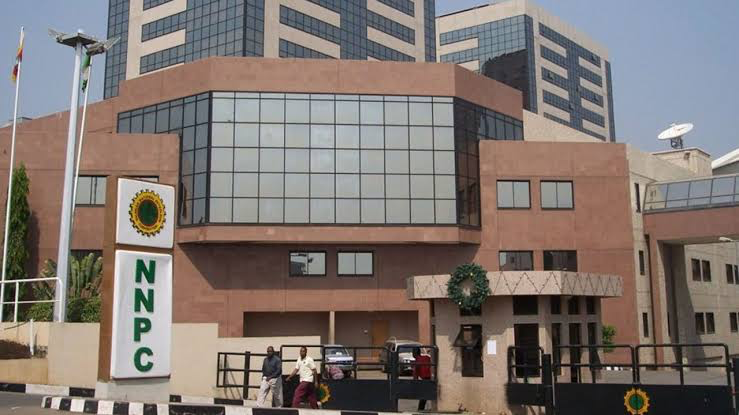 The Nigerian National Petroleum Company (NNPC) Limited, started another busy week with its Group managing Director (GMD) and Chief Executive Officer (CEO), Malam Mele Kyari harping on the importance of technology and innovation to the survival of contemporary business organisations.

Speaking at a retreat organised by the Company’s Research, Technology and Innovation (RTI) Division in Abuja, Kyari noted that the survival of NNPC as a limited liability company would depend majorly on the innovative ability of the work force.

He therefore tasked NNPC staff on the need to generate new ideas that would align the company with the present-day realities in the petroleum industry.

Also speaking at the event, the Group Executive Director, Ventures and Business Development, Dr Billy Okoye said that the NNPC was looking forward to RTI to chart a new course for the growth of the NNPC business in tandem with the global reality.

He said that the retreat would provide an insightful perspective that would shape the evolution of the NNPC Limited into a company that Nigerians would be proud of.

On her part, the Chief Innovation officer, Mrs Betty Ugona urged participants to focus on the key priorities of energy transition with particular focus on NNPC’s business sustainability.

She said the new NNPC with the backing of the PIA is focused on innovation towards the demonstration of extended energy forms away from the fossil fuels via technology that have the potentials to out perform the current market leaders.

The chief innovation Officer noted that innovation was the watchword in every corridor of today’s business, while expressing delight that the NNPC through the RTI was not going to be left behind.

Meanwhile, the NNPC Limited has urged Nigerians to look inwards for the financing of major projects, as this would help to mitigate the effect of stoppage of funds from the international market

The company was of the view that the current global gas crisis was as a result of shortage of investments in the oil sector as activists, investors, and climate change advocates also continue to mount pressure on banks and oil companies to withdraw funding for fossil fuel related projects.

He said there might be no end in sight to the overheating of the oil market, which could even worsen if the required financing of major oil and gas projects continued to lag.

Tombomieye, who was represented by the Group General Manager, National Petroleum Investment Management Services (NAPIMS) Bala Wunti, said there had been a downward spiral in investment in the oil and gas industry since 2000. But he stressed that with the Petroleum Industry Act (PIA) things would change from 2022

Tagged, “Driving Nigerian Content in the New Dawn of the Petroleum Industry Act,” the NNPC top official, who spoke during one of the sessions, maintained that there is an on-going trend of upward movement in the industry.

“The reason is not far-fetched,” Tombomieye stated, adding, “We have seen the consequence of uncertainty in the industry. Investment and uncertainty never mix.

“Whether we go ahead with the energy transition or not we have already created a monster and that monster is that we now have finance activists, investment activists that have come into the space to create problems for energy investment.

“Energy investment is being attacked and will continue to be attacked in the fossil fuels industry. Investment capital is now very discriminatory against fossil fuels, but not only that, it has become more and more impatient.”

According to the GED, the crunch on finance and investment has not created the new energy crisis across the globe, but has seen the prices of gas skyrocketing in the last few months.

However, he stated that the situation had also brought about significant opportunities for Nigeria, which would now have to look elsewhere to finance major projects.

Also in the week, the NNPC’s Advanced Leadership Class 102 donated a borehole to the Sabo – Ido community, a suburb of Abuja, in the Federal Capital Territory (FCT).

Speaking at the commissioning ceremony, the General Manager, Talent Management Department, NNPC, Mrs Fatima Yakubu described the gesture as a demonstration of true leadership on the part of the class members and a reflection of the values impacted in them by the NNPC.

Commending the Class on the gesture, she noted that the essence of leadership was service through problem solving.

On his part, the president of the class, Mr Suleiman Suleiman said they were motivated by the need to address one of the sustainable development goals which was ensuring availability of water and sanitation for all.

The Head of the Community, Alhaji Yakubu Musa, who spoke in Hausa language commended NNPC and members of the class for the gesture.

Still in the week under review, the GMD of NNPC Limited, Malam Mele Kyari, charged the Upstream Directorate to come up with action strategies toward generating the needed resources for energy transition

Kyari who made this charge recently during a two-day intensive retreat organised by the Upstream Directorate of the NNPC in Uyo, Akwa Ibom State, said the task was in line with the global yearning for cleaner energy.

While addressing participants via virtual platform, the GMD said it was important for all business leaders in the Upstream to understand the enormous responsibility placed on the Directorate in realising the energy transition aspiration.

“The upstream sector of our business is the most challenged. But, the key thing is that we must make the money of today so that we can invest in the future.

“Remember that this company’s future lies in the upstream. The upstream must work and the oil and gas of today must produce the money for energy transition.”

He pointed out that close attention should be given to issues of security of assets, financing and stakeholders’ management for efficient operation that would lead to business growth.

He advised the Managing Directors of the different Strategic Business Units (SBUs) to focus more on competence and quality delivery to attract jobs outside the system, stressing that their continued existence in the new NNPC structure would depend on their level of profitability.

On his part, the Group Executive Director, Upstream, Mr Adokiye Tombomieye, harped on cost reduction and improved production as key areas of focus to support the GMD and the NNPC in the new fiscal regime of Petroleum Industry Act (PIA).

He enjoined all staff of the Directorate to adopt the principles of transparency and accountability in the discharge of their daily responsibilities.

Earlier in her welcome address, the Group General Manager, Crude Oil Marketing Division (COMD) of the NNPC, Mrs Rose Eshiett, said the retreat was a strategic engagement platform aimed at extracting viable solutions that would help the Directorate achieve its mandate.

In another development, the NNPC Limited has launched its Central Invoice Processing (CIP) Hub.

This is in line with its commitment to efficient service delivery through the automation of its processes.

The Centre was launched within the week by the Company’s Chief Financial Officer (CFO), Mr Umar Ajiya, at the NNPC Towers, Abuja.

Speaking at the event, the CFO said the launch of the CIP was a further demonstration of the Malam Mele Kyari-led management commitment to the principles of Transparency, Accountability and Performance Excellence (TAPE) and compliance with global best practices.

Ajiya described the launch of the CIT as a milestone in the operations of the Finance and Accounts Directorate.

He added that the processing of invoices for contracts and job orders would now be hitch free, on schedule and timely since the manual transmission of invoices by third parties to end users for payment has been eliminated.

Also speaking at the event, the Group General Manager, Treasury, Mr Adedapo Segun, commended the effort and drive of top management and staff of the NNPC towards making the CIP Hub a reality.

He said all stakeholders, especially customers and contractors, would benefit from CIP, and called on them to comply with the process for efficient service delivery and prompt payments of bills. 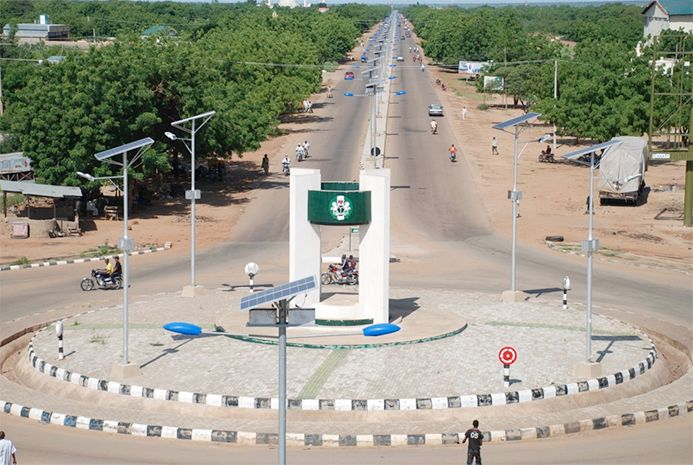 Yobe describes ‘post’ about religious tension in the state as ‘false, mischievous’ 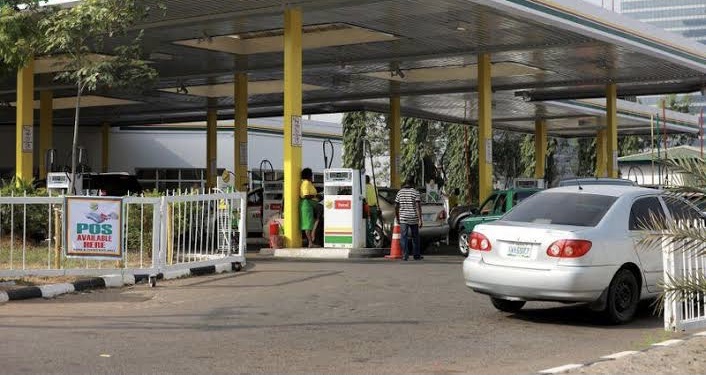 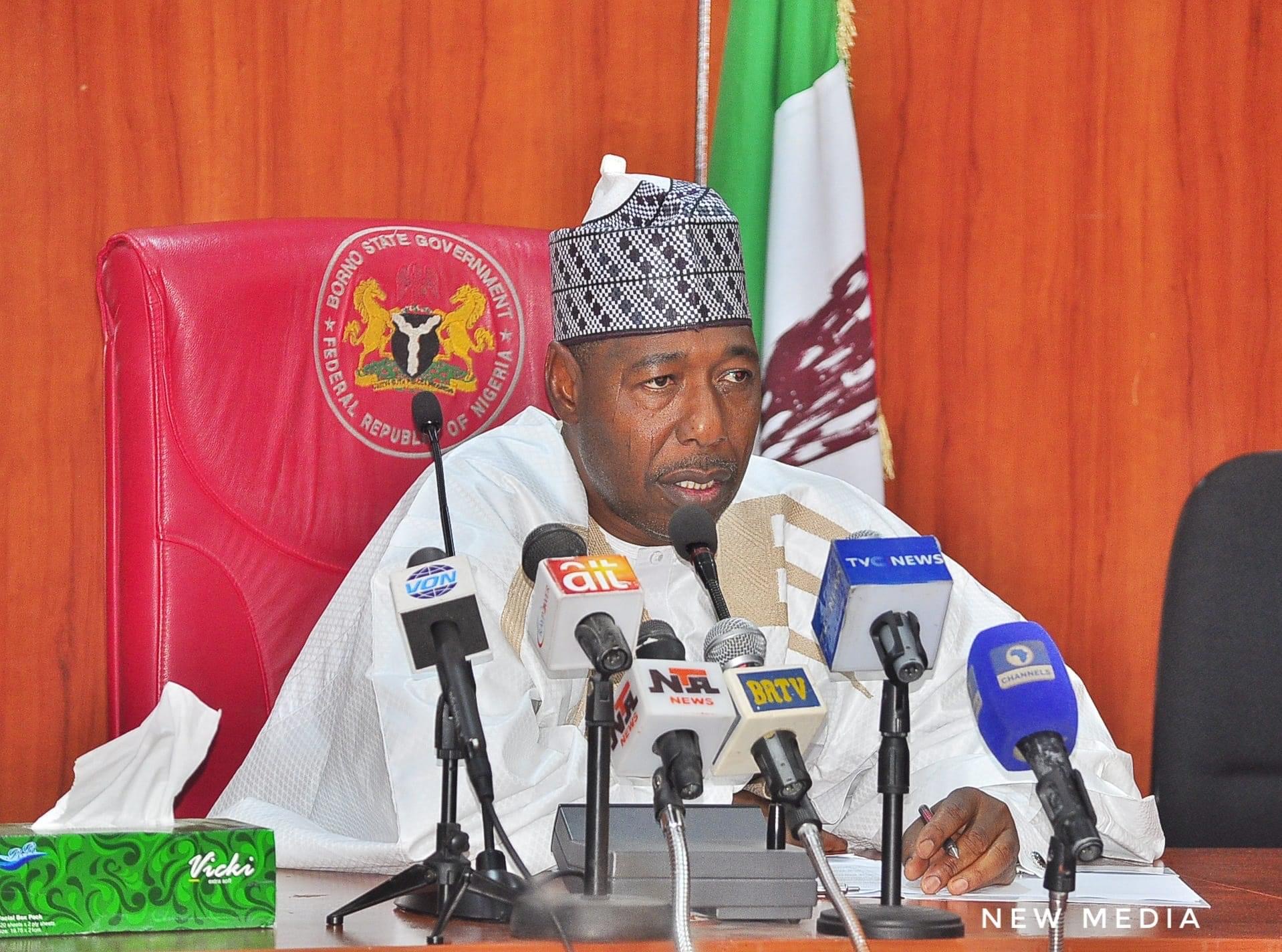 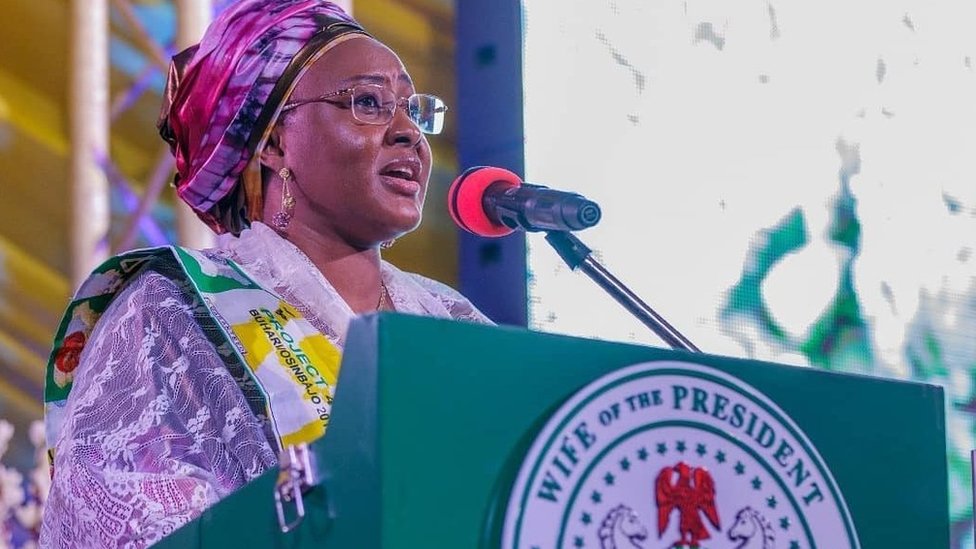