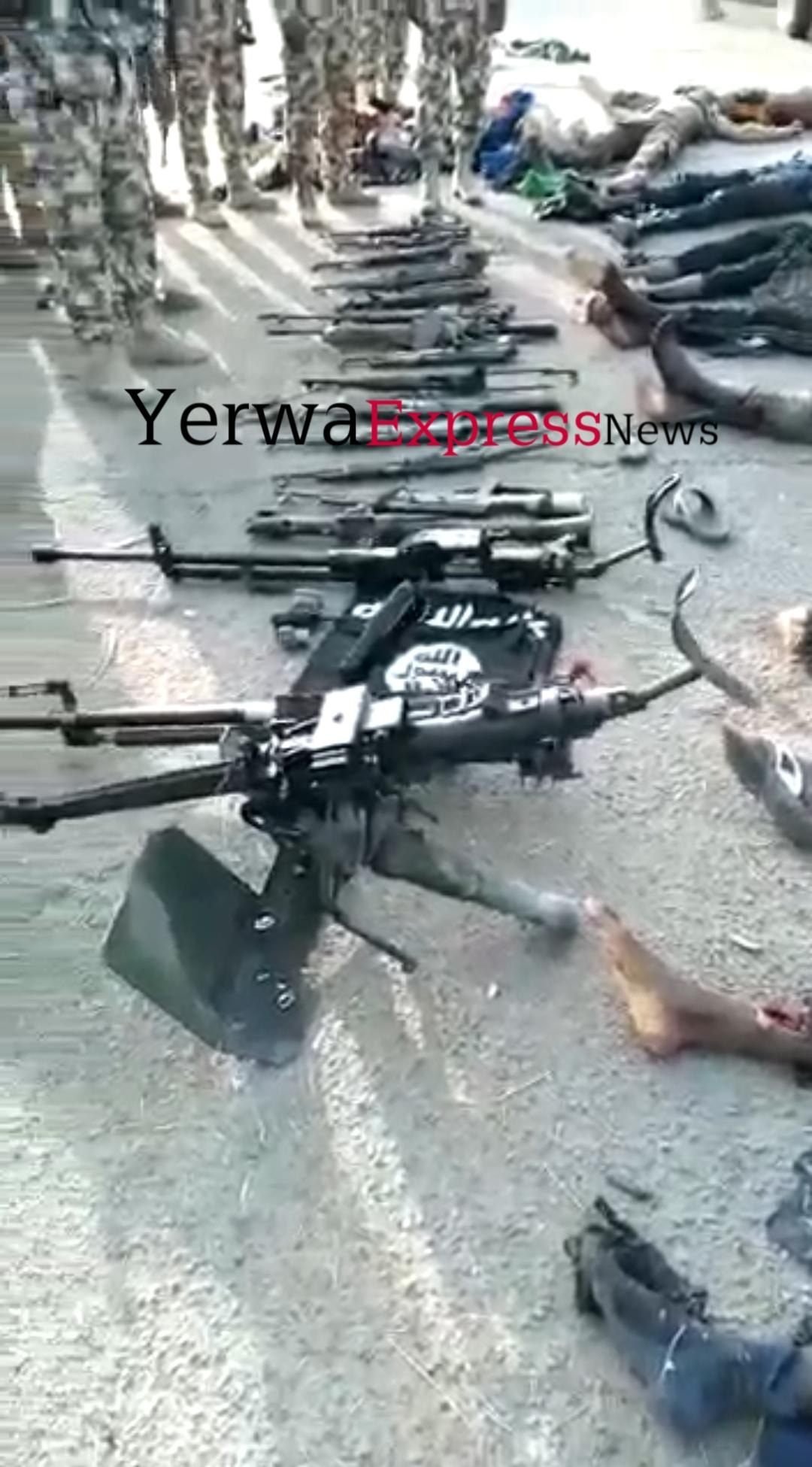 Members of the Islamic State of West African Province who were in an attempt to overwhelm troops in their sleep in Rann, headquarters of Kalabalge Local Government on Friday only turned out to have dug their graves.

Mounted on several gun trucks, they attacked the town at about 1:30 am in the morning, a resident told YERWA EXPRESS NEWS.

But troops on ground immediately put up a stiff defense and responded accordingly.

In the firefight that ensued, several of the terrorists were killed and many of their weapons recovered, a security source confided in our reporter.

In a video, also obtained by the reporter, the bodies of the terrorists were seen littered on the ground in an open field with variety of guns slugged to their arms.

They abandoned over 24 dead bodies, which is a proof of the heavy firepower of the troops, as it is not in the terrorists' wont to leave behind dead bodies of their fighters.

They have been insistent on conducting a funeral prayer for them and burying them 'according to' Islam, in their continued pretense of fighting a holy cause.

'Usually you know they don't leave their bodies behind. This time they left with the rest but had to abandon 24 bodies. We are currently searching around,' our reporter was told.

Another source, who is an officer, said seven soldiers also paid the supreme price in the battle.

The identities of the deceased soldiers are not yet known to this paper.

This is the second time ISWAP is suffering heavy casualties and defeat in one week.

YERWA EXPRESS NEWS had earlier reported how over 50 of their members were killed in Gajiram, headquarters of Nganzai Local Government in Borno last Sunday. 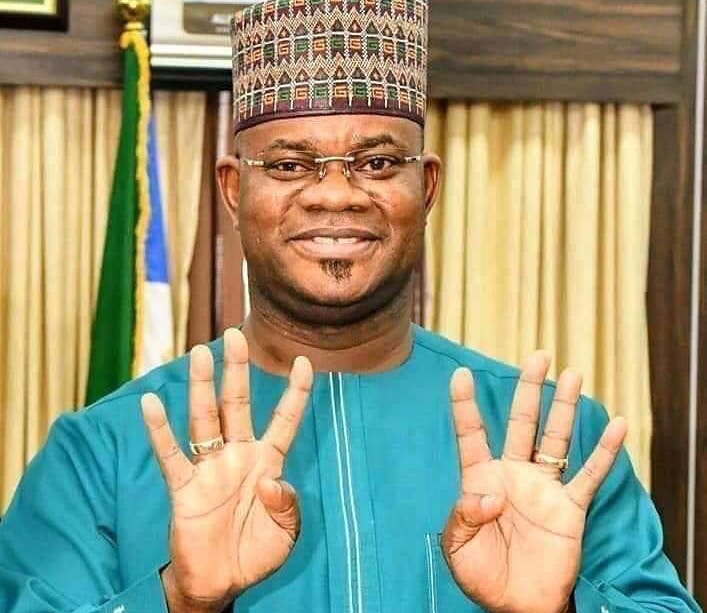 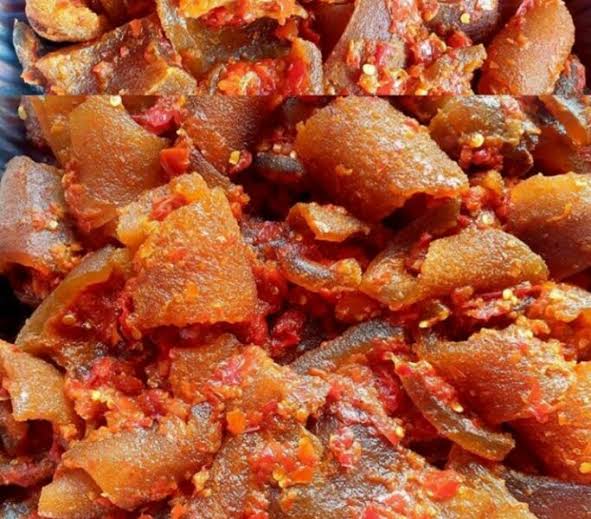 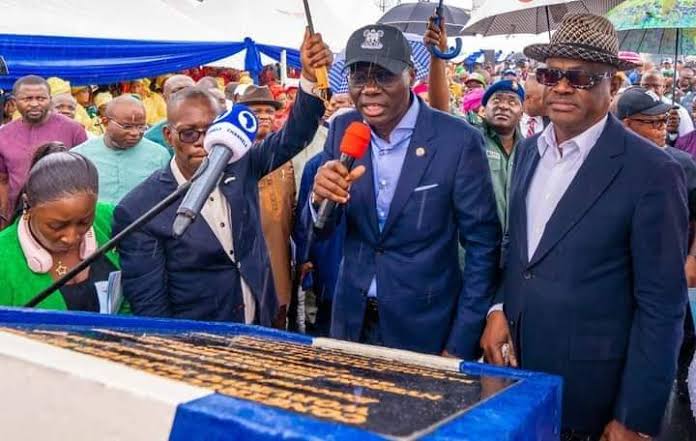 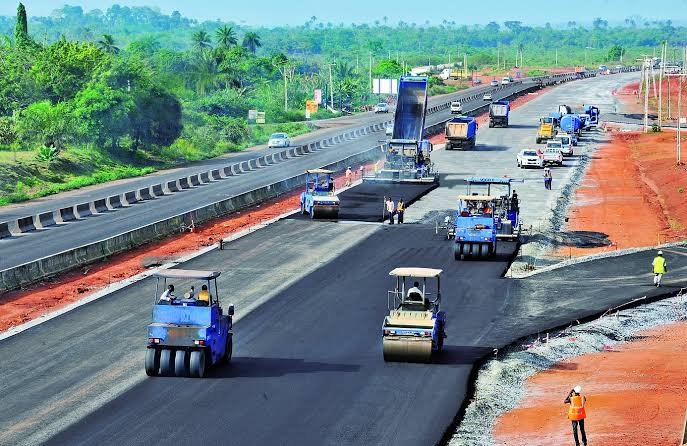 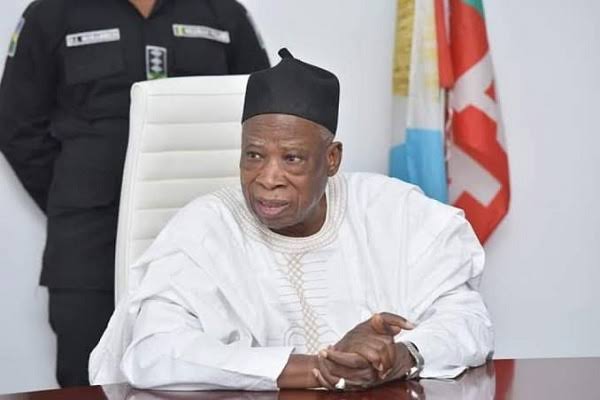