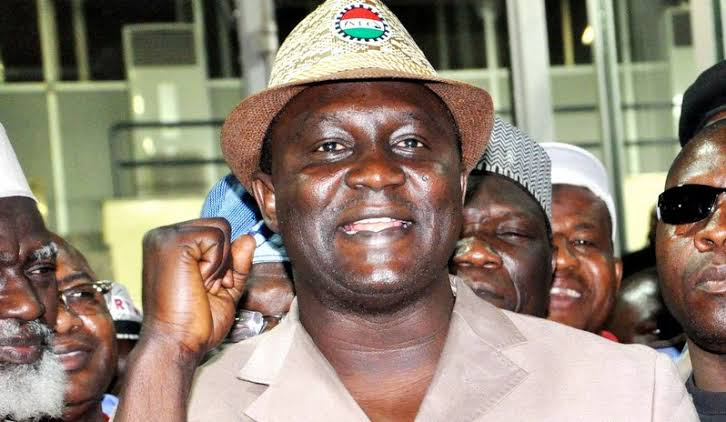 The Nigerian Labour Congress, NLC, on Saturday, warned the Federal and state governments to halt all its policies that will inflict pain on Nigerians in the year 2022.

affecting the living standards of Nigerians in 2022.

The president of NLC, Ayuba Wabba, gave the warning in his new year message made available to journalists in Abuja.

According to him, the planned removal of petrol subsidy by the Federal Government in 2022 would be rejected by the labour movement.

The statement said: “Our argument has been that there is a limit to the imposition of hardship and suffering on the fragile shoulders of the Nigerian people.

“It is gratifying that amidst the deteriorating conditions of living, organized Labour was able to rise up to ensure that the masses of our people were not completely run over by market forces enabled by the anti-people policies of the government and at the whims of shylock capitalists.

“Still, the government is not relenting in its determination to push through further increases in the pump price of petrol and which as usual had been dubbed as ‘removal of petrol subsidy’.

“Well, Organized Labour has made its position clear on this matter.

“We have told the government in very clear terms that Nigerians have suffered enough and will not endure more punishment by way of further petrol and electricity price increases.”

According to Mr Wabba, since Nigerians are exposed to the most turbulent and unpredictable market realities in the just concluded year, the organised labour will reject any further increase by all means in the incoming year.

“The truth is that the perennial increase by the government of the pump price of petrol is actually a transfer of government failure and inability to effectively govern to the poor masses of our country.

“We are talking of the failure of government to manage Nigeria’s four oil refineries and inability to build new ones more than thirty years after the last petrochemical refinery in Port Harcourt was commissioned; the failure to rein in smuggling; and the failure to determine empirically the quantity of petrol consumed in Nigeria.

“The shame takes a gory dimension with the fact that Nigeria is the only OPEC country that cannot refine her own crude oil,” the labour leader said. 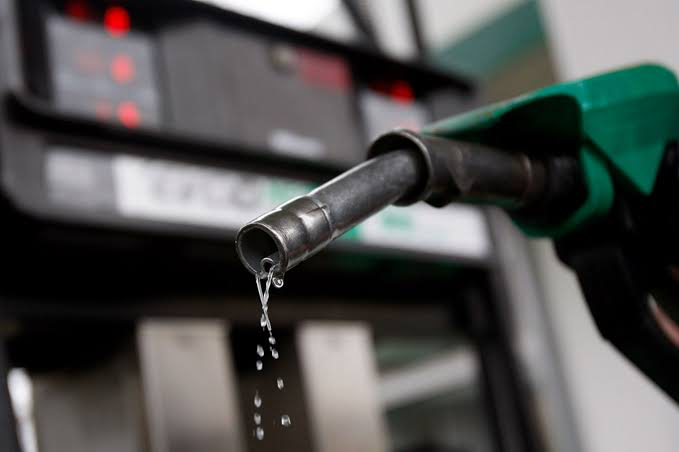 IPMAN, ADITOP urge members not to sell PMS above N165 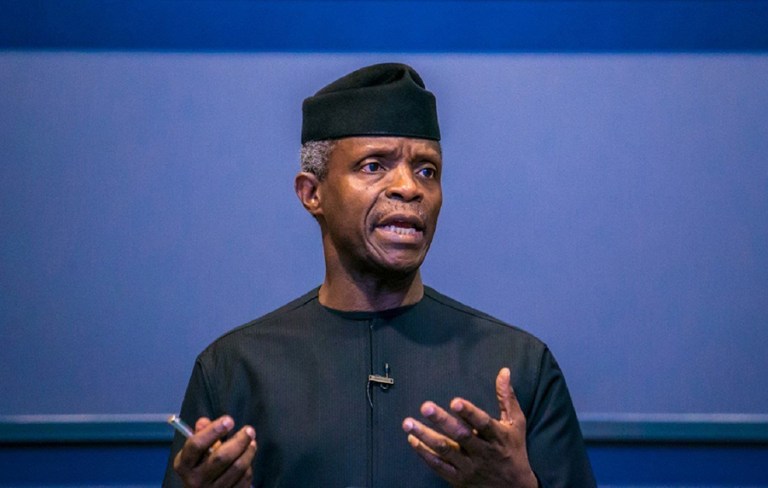 All will be well with our nation, says Osinbajo 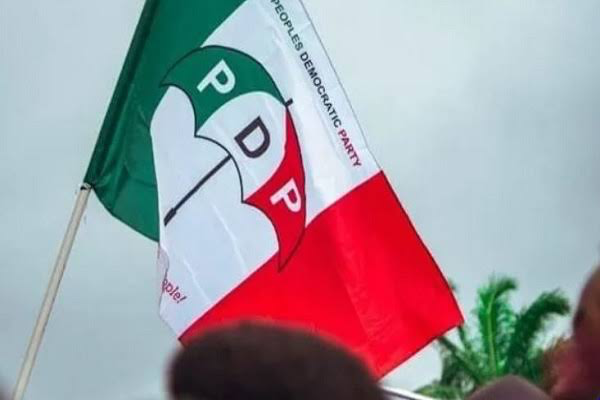 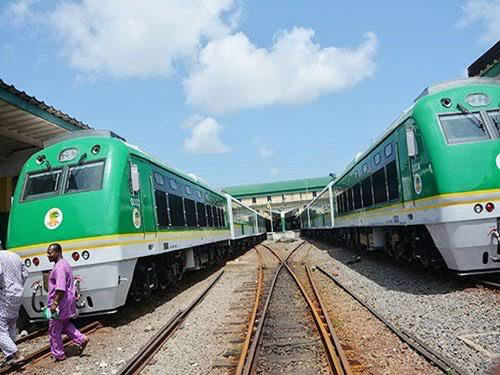 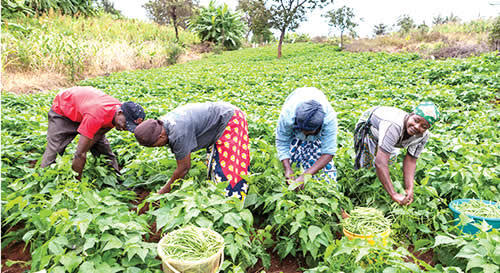