2023: I have no favourite successor – President Buhari 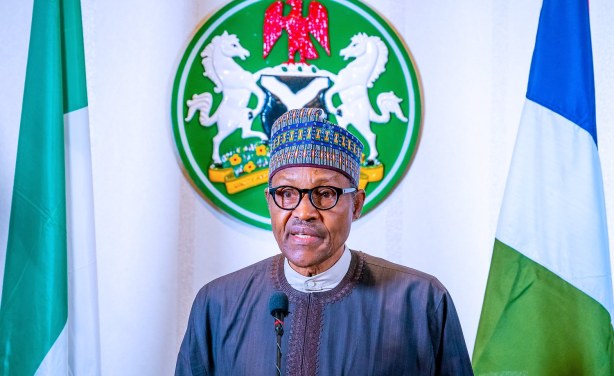 President Muhammadu Buhari says he does not care about his successor in 2023, saying he has no favourite in the forthcoming general elections.

The president stated this in an interview he granted to Channels television which was televised on Wednesday evening.

According to him, “I am not interested in who becomes the presidential candidate of the ruling All Progressive Congress (APC) as I am open to the emergence of anyone.

“The only important thing (is) I made sure that on record, nobody should ask me to come and give any evidence in any court. Otherwise, whoever it is, he will be in trouble. Because all the important things are on record. I made sure about that. Important issues are all on record.”

Pressed on whether he has any favourite in the APC, he added: “No. I wouldn’t because the person could be eliminated if I mention it. I better keep it secret.”

President Buhari, who also spoke on other national issues including the detained self-proclaimed leader of the Indigenous People of Biafra (IPOB), Nnamdi Kanu, ruled out the possibility of his release, saying that he would not interfere with the judiciary.

The president frowned at the way and manner Kanu and IPOB had been damaging the image of Nigeria abroad.

When reminded that some Igbo elders had requested for the release of the secessionist agitator, President Buhari insisted never to interfere with the judiciary as Kanu will have the opportunity to defend himself.

He, however, did not rule out political solution to the matter, saying that it would depend on if Kanu behaves himself.

“But what I wonder is when Kanu was simply in Europe, abusing this administration and mentioning too many things, I never thought really he wants to voluntarily come and defend himself on the accusations he has.

“So, we are giving him an opportunity to defend himself in our system and not to be abusing us from Europe as if he is not a Nigerian.

“Let him come here with us and then criticize us here in Nigeria, let him be listened to.

“But people who are saying he should be released, no, we cannot release him.”

On his refusal to assent the Electoral Act Amendment Bill, the president said that it did not provide options for political parties to choose their candidates, saying the options of direct, indirect and consensus should be exploited by the parties.

He said: “Personally, I don’t support direct primaries because I want people to be given a choice. You can’t give them one option and think that you are being democratic.

”Let them have the three options.”

”I don’t think I told them what I don’t like. All I said (is) there should be options. We must not insist that it has to be direct. It should be consensus and indirect.”

The president, who also reacted to the issue of State Police, expressed reservations over it, expressing the fear that state police may be abused by state governors.

”State police is not an option. Find out the relationship between local government and the governors. Are the third tier of government getting what they are supposed to get constitutionally? Are they getting it?

“I’m absolutely aware of it. But as I said, look at the vastness of Nigeria, only 2.4 per cent of the arable land is being used. We realized it rather too late. We have to go back to the land,” he said. 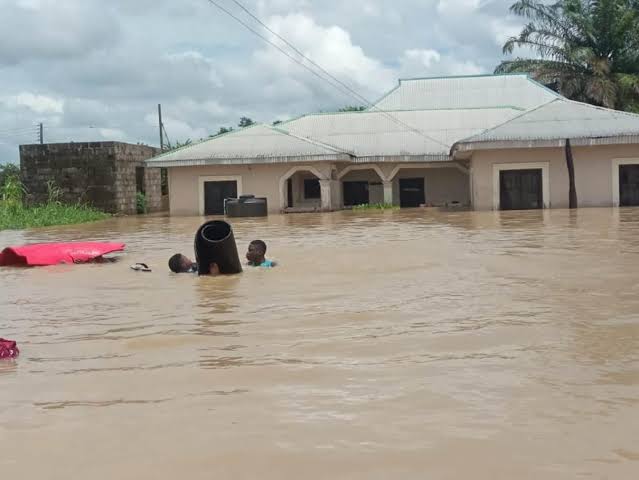 Floods kill over 300 in Nigeria this year, and could worsen -emergency agency 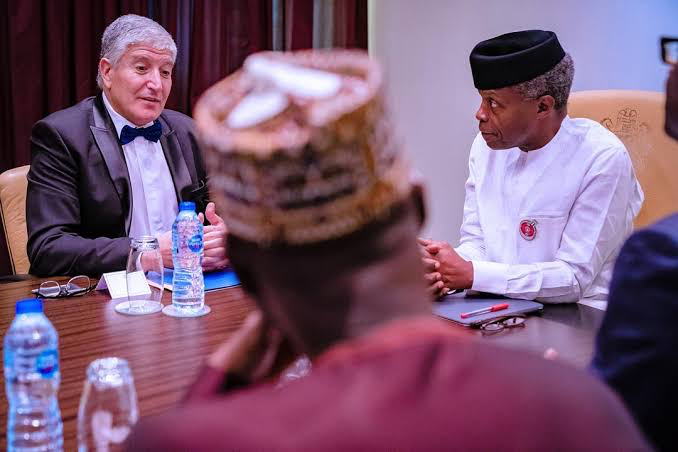 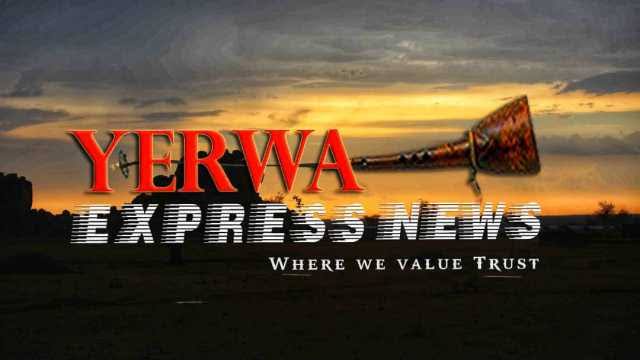 In 6 hours, over 40, 000 sign petition seeking a ban of a newspaper over `insulting headline` 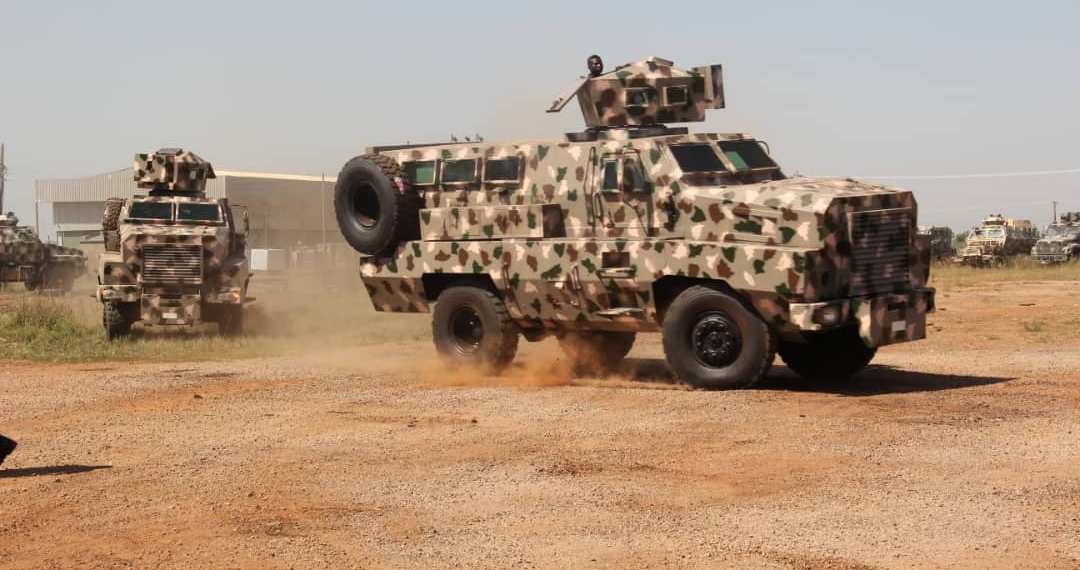 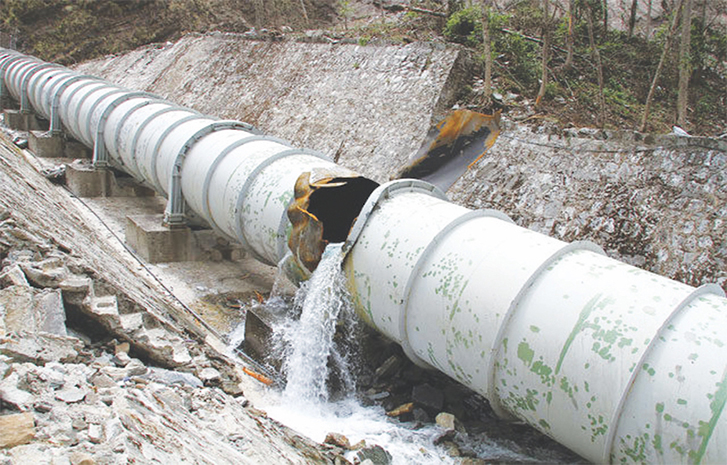