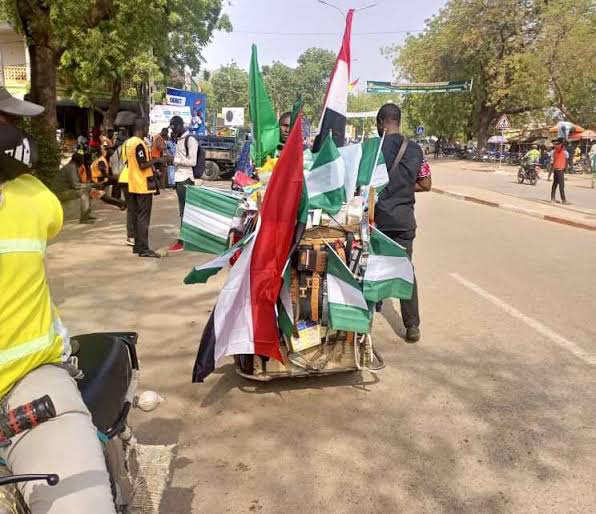 Most residents of Garoua (North Cameroon) have adopted the Super Eagles as their team at the ongoing 2021 Africa Cup of Nations (AFCON) in Cameroon.

The News Agency of Nigeria (NAN) reports that the Eagles play all their group D matches in Garoua and will remain in the city for the next round, if they top their group.

A NAN correspondent in Garoua reports that most of the football loving fans have openly declared support for Nigeria’s Super Eagles.

In separate interviews with NAN, they described the Eagles as a formidable side that could go all the way to the finals of the competition.

They however said a fitting end to the 2021 AFCON will be for Nigeria to clash with Cameroon in a highly anticipated final on Feb. 6.

Saidu Moussa, a petty trader, told NAN that he was rooting for Super Eagles because of the way they played against Egypt, despite the presence of Mohammed Salah in the north African side.

“Nigeria is a very strong side, I enjoyed the way they beat Egypt despite the presence of Mo Sallah.

“I am supporting Nigeria all the way to the final,” he said.

Abdoulaye Yaya, a commercial motor cyclist who had his bike decked in the Nigeria and Cameroonian flag colours, said the Super Eagles were one of the strongest teams in the competition.

He said it was a great privilege for Garoua fans to see Super Eagles stars they watch on television play in their new stadium.

“I like the Super Eagles of Nigeria, you people have a lot of great players playing in England, Spain and Italy.

“I think Nigeria can go very far in this AFCON and possibly meet Cameroon in the final, that’s my prayer,” he said.

Aminatu Bouba said she loves Nigeria because of their style of play coupled with the fact that she has cousins in Adamawa, Nigeria.

“Nigeria is my second country so I want them to win,” she said in Hausa.

NAN reports that the Super Eagles currently top Group D with three points, followed by Sudan and Guinea-Bissau with a point each and Egypt with no point, after the opening games in Garoua. 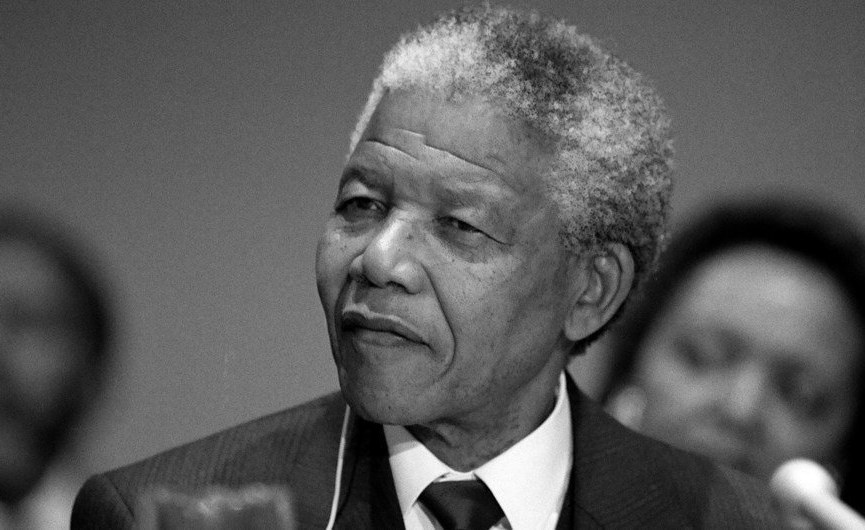 Nelson Mandela was a healer, mentor to generations – UN Chief 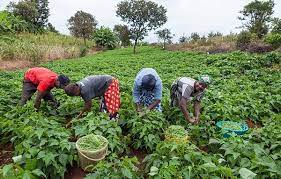 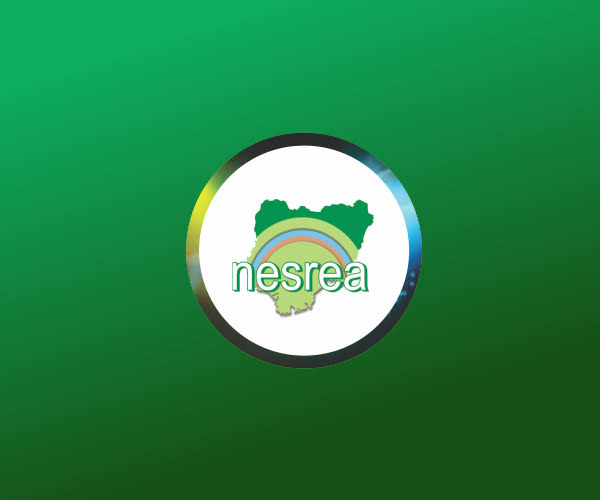 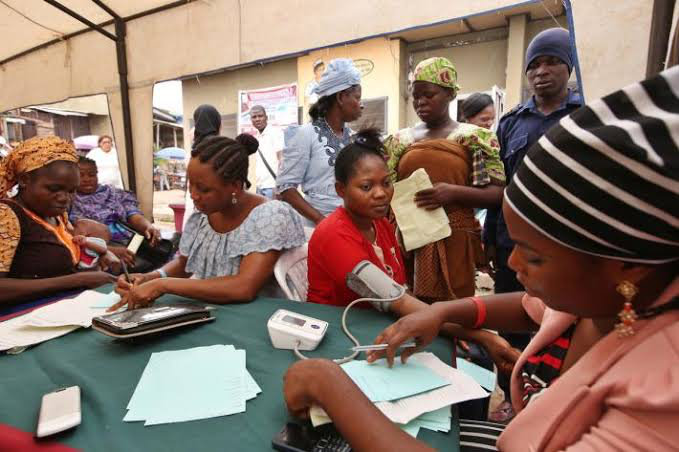 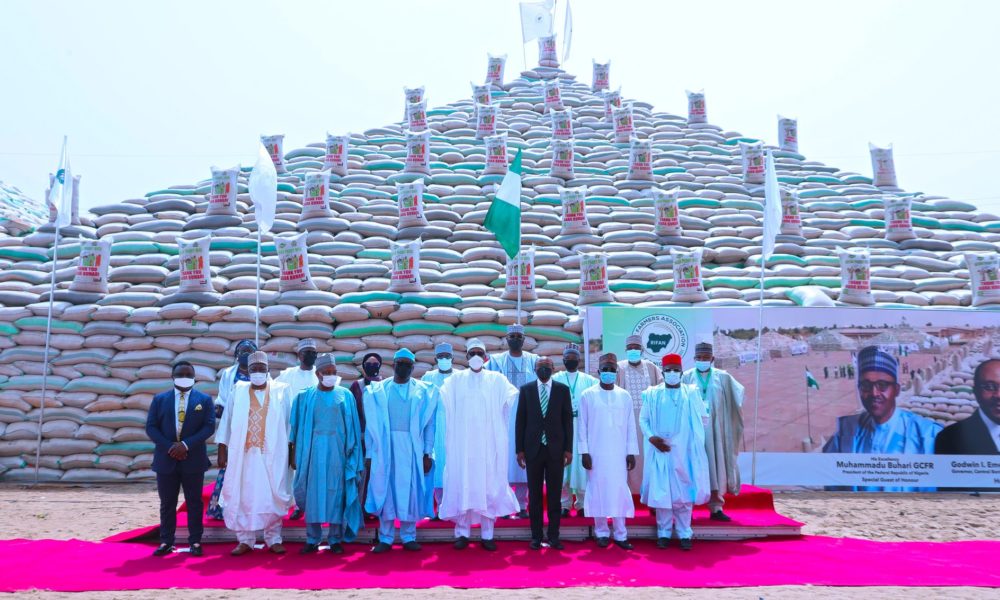