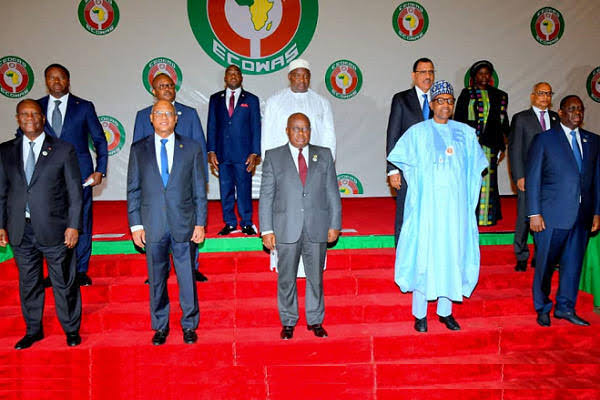 The Authority of ECOWAS Heads of State and Government made the resolution on Friday at the end of its virtual Extraordinary Summit on the situation in Burkina Faso.

The resolutions of the ECOWAS Presidents is contained in a communique issued at the end of the virtual summit made available to journalists on Friday.

The ECOWAS Presidents, who strongly condemned the coup d’état, frowned at the resurgence of coup d’états in Member Countries, adding that ECOWAS will no longer tolerate acceding power through unconstitutional means.

The communique stated that “the Authority, during deliberations, strongly condemns the coup d’etat and expresses deep concern over the resurgence of military coups in the region.

“The coup d’etat in Burkina Faso was organised by obtaining the resignation of President Roch Marc Christian Kabore under duress.

“The Authority reaffirms its resolute commitment to upholding the zero tolerance for acceding power through unconstitutional means as enshrined in the 2001 ECOWAS Supplementary Protocol on Democracy and Good governance and decides as follows:

“The leadership demands the immediate release and protection of President Roch Marc Christian KABORE and all the other political detainees;

“They also decides to suspend Burkina Faso from all ECOWAS Institutions; Demands the quick restoration of constitutional order by the militaries and urges them to remain republican by focusing on the role of safeguarding the territorial integrity of the country.

“Instructs the Committee of Chiefs of Defence Staff (CCDS) to immediately deploy a delegation to Burkina Faso to hold consultations with the military leaders.

“To carry out an assessment of the security situation in the country and submit a report to be reviewed by the Authority of Heads of State and Government.

“The meeting further instructs the Commission to facilitate the deployment of a joint ECOWAS Ministerial Mission to Burkina Faso, led by the Chairperson of Council of Ministers on Jan. 31.

“To assess the political situation and submit their report to the Authority of Heads of State and Government. The United Nations Special Representative to West Africa and Sahel and the African Union will participate in this mission.”

Following reports on the recent developments on the political situations in the Republic of Mali and the Republic of Guinea, the Authority requested the Commission to finalise the on-going revision of the Protocol on Democracy and good governance.

The Authority also decided to convene an Extraordinary Summit on Feb. 3 in Accra, Ghana, to re-examine the situation in Burkina, Guinea and Mali.

The Heads of State and Government took note of the Memorandum on the political situation in Burkina Faso presented by President of the ECOWAS Commission, Jean-Claude Brou.

They commended the quality of the report and took note of the recommendations contained therein.

The News Agency of Nigeria (NAN) reports that the Burkinabe army on Jan. 24 arrested the 64-year-old President Marc Kabore and later at night announced that his government had been deposed.

The coup leader, Lt.-Col. Paul-Henri Damiba, said on Thursday that Burkina Faso would return to constitutional order “when the conditions are right.” 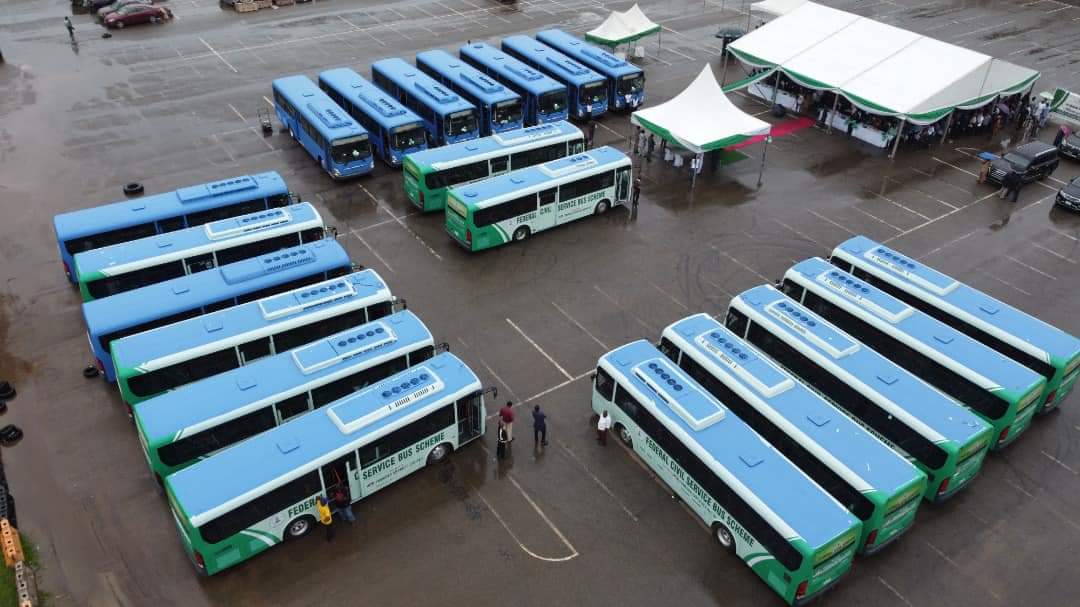 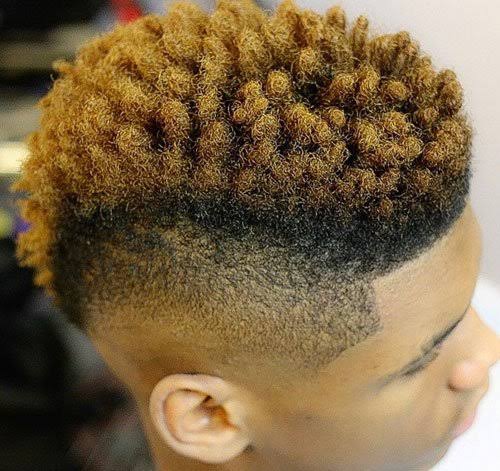 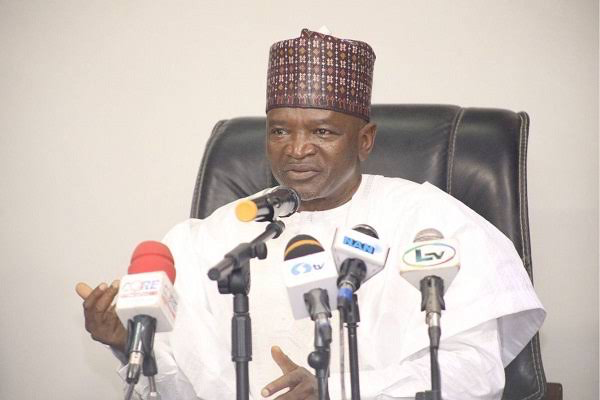 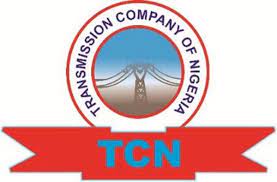 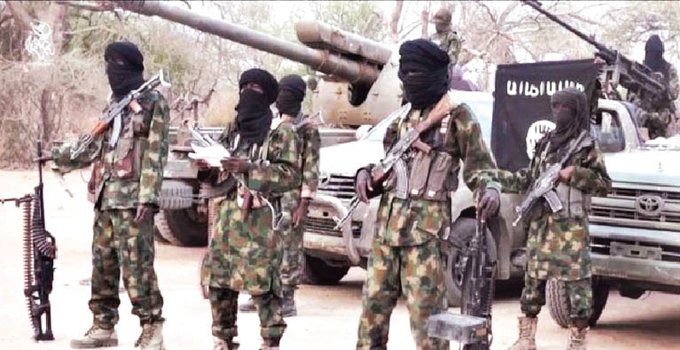