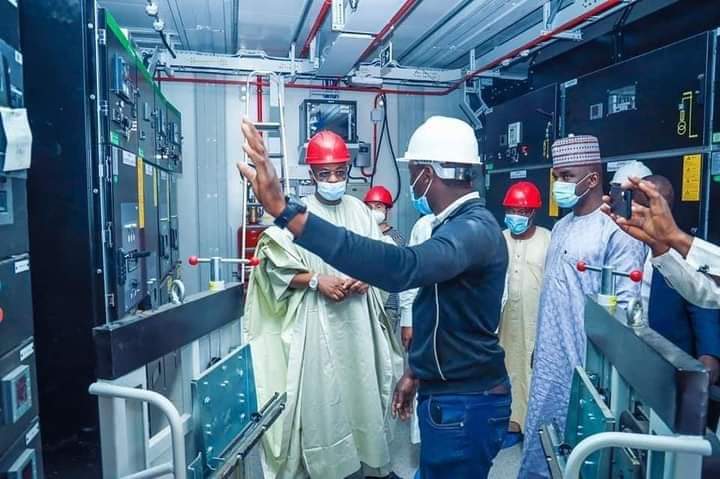 Minister of Communication and Digital Economy, Prof Ali Isa Pantami, has said a 41 Terabyte Data Centre created by the Galaxy Backbone Company of the Federal Ministry of Communication in Kano to cater for the communication needs of the zone will be commissioned in June this year.

Patami, who gave the hint in Kano yesterday while inspecting the ongoing Data Centre Project in the state, said the facility has 41 Terabyte and 2.2 Pentabite Storage facility that would take care of private and public offices.

The minister said he was satisfied with the level of work done so far. He said, “The memory capacity of the initial storage is around 41 Terabyte and 2.2 Pentabite storage facility, which is of phase one, two and three, and we have them in Abuja and Southern part of the Country. “

Pantami said the Kano, North/West Zone Data Centre is the fourth tier Data Centre, while the Abuja and that of Southern part of the country formed the tier three, which means Kano is the higher grade as far as the data centre is concerned.

“We are embarking on these projects to provide more facilities for Private and Public storage, so that all information would be captured in the data center, which is the upgrade of the existing third tier center that we have in Abuja and Southern Nigeria”.

Pantami explained that by June the centre would be ready while the offices and all other remaining facilities would be executed and commissioned in March 2022. 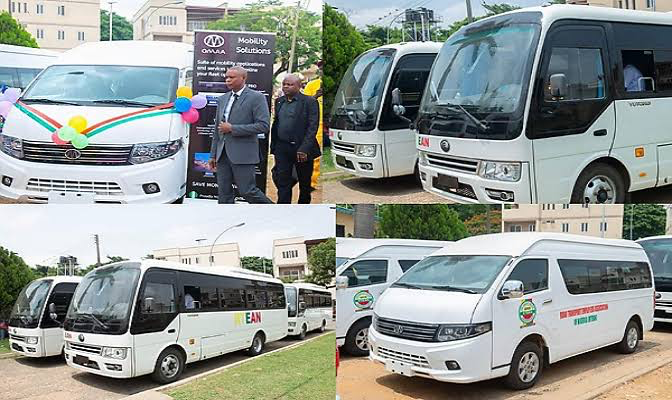 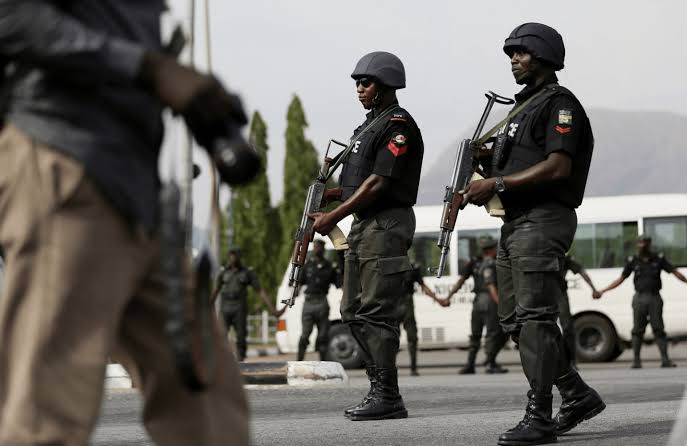 Police beefs up security in Adamawa ahead of Xmas celebration 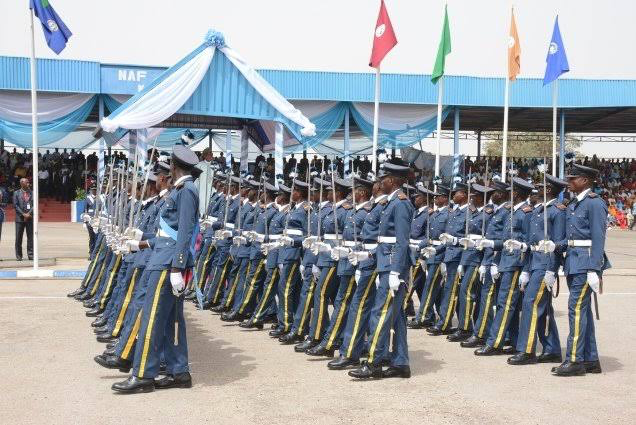 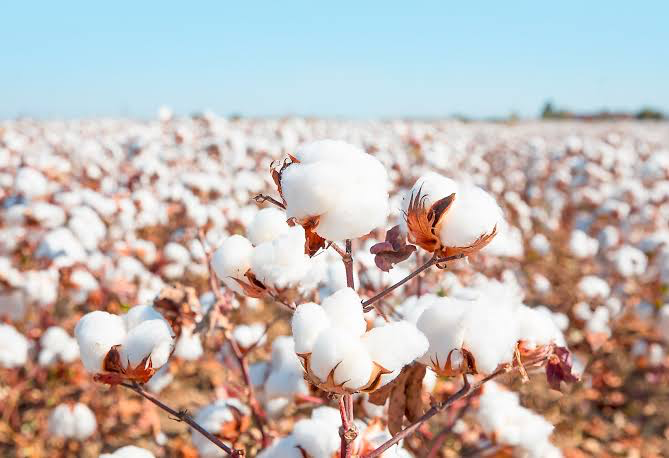 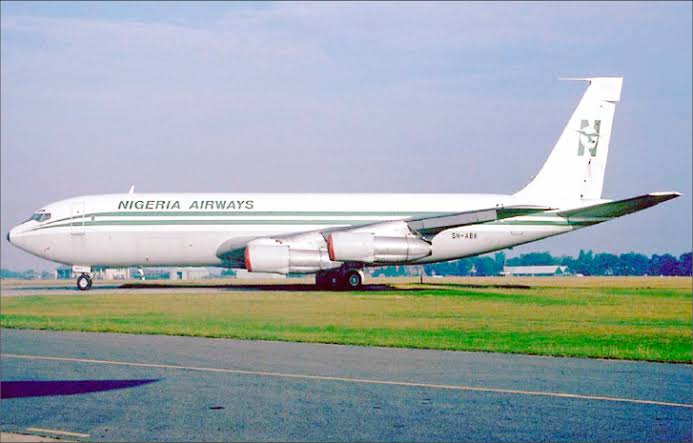