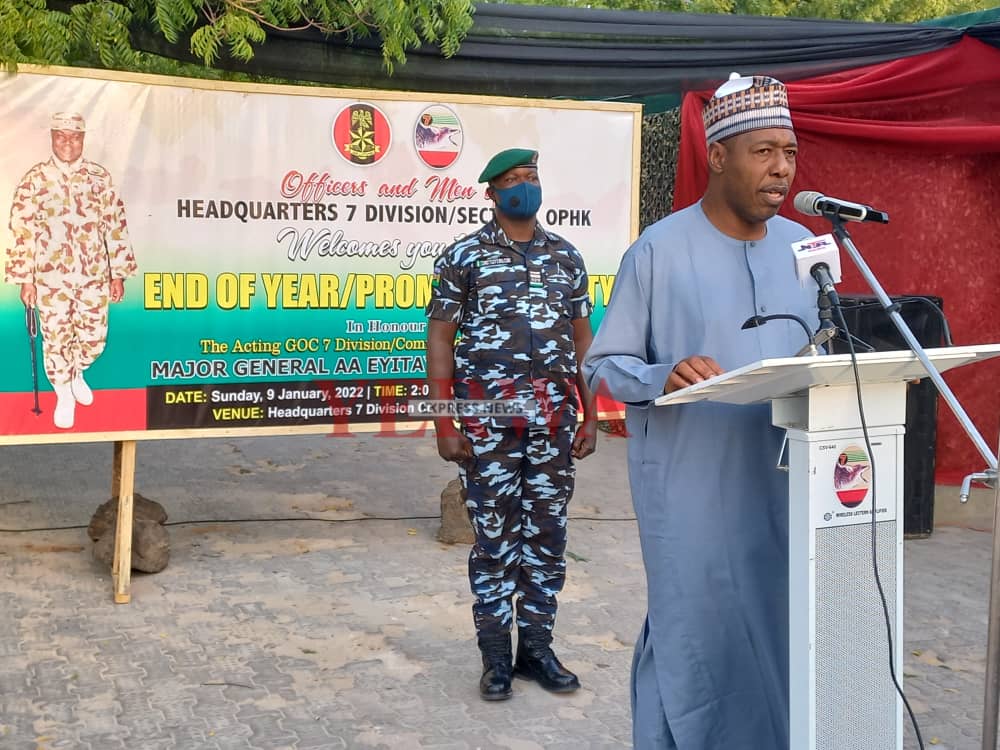 Prof Babagana Umara Zulum, Governor of Borno State has said that with relative peace recorded in the state so far, he is ready reopen Malam Fatori, the headquarters of Abadam Local Government.

He disclosed this on Sunday at a feast in Maimalari Cantonment to celebrate the promotion of Abdulwahab Eyitayo who was recently decorated as a major general of the Nigerian Army.

Zulum said he is happy with the mass promotions to the well-deserved senior officers, adding that the people of the state are all overwhelmed with the recent promotion and achievement recorded by troops.

He said commendations are in order to the military especially the chief of army staff for ensuring the promotion of many officers within the theatre.

The governor said bringing back lasting peace in the entire country is to create access to the people to engage in their normal activities which is farming and other self-reliance businesses.

'I am so happy today as the Governor of Borno State because we have achieved a lot, we are able to return population to Baga, Wulgo, Ngoshe and many communities in the state, insha’Allah we will resettle people back to Malam Fatori.'

Malam Fatori is the headquarters of Abadam Local Government, which was one of the worst hit by Boko Haram insurgents in 2014 before it was recaptured by the Nigerian Army.

The governor charged troops to continue to.be resilient as the only way to bring a total end to the insurgency.

'I am not an army officer, I am not a soldier, but believe me if you dare me to go to Malam Fatori this night I will go. This night there is nowhere in Borno State I cannot travel to because I am determined to ensure that relative peace is obtained,' the governor said.

Maj. Gen. Christopher Musa, the theatre commander, Operation Hadin Kai, while commending the celebrant for his well-deserved promotion, said terrorism in the country is coming to an end with the recent commitment of troops.

‘We must be committed because everybody is watching us, it is our desire, God willing that this year we will put an end to this insurgency in the North East.

‘Our promise for this new year is that God willing, we should be able to bring them to such an extent that there will be peace and tranquility in the entire North East region. I know our officers and soldiers are committed and everybody is focused on achieving that goal.'

In their separate remarks, Maj. Gen. Musa and Maj. Gen. Eyitayo thanked the federal and state governments for their support both logistically and spiritually to end the over decade-long crisis in the country. 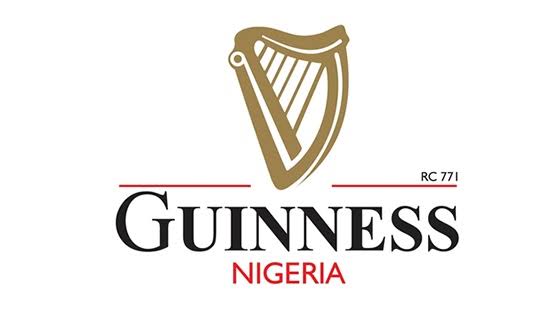 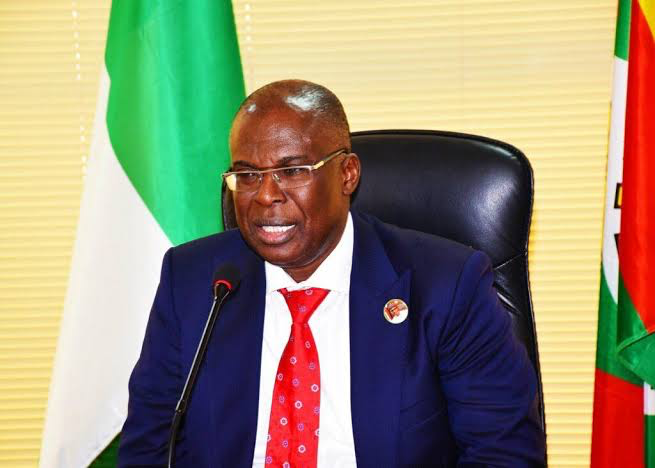 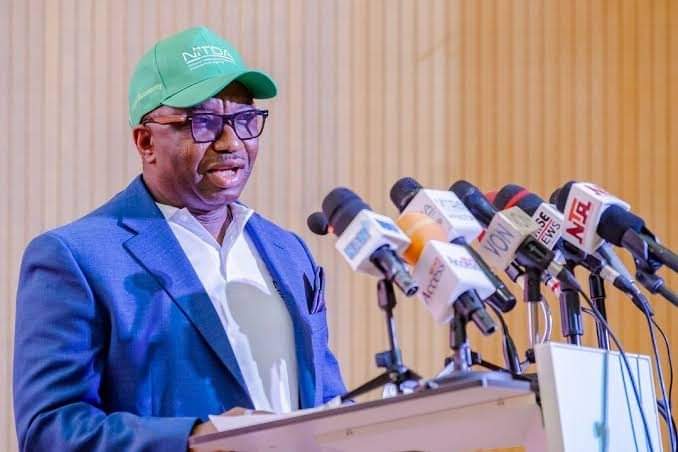 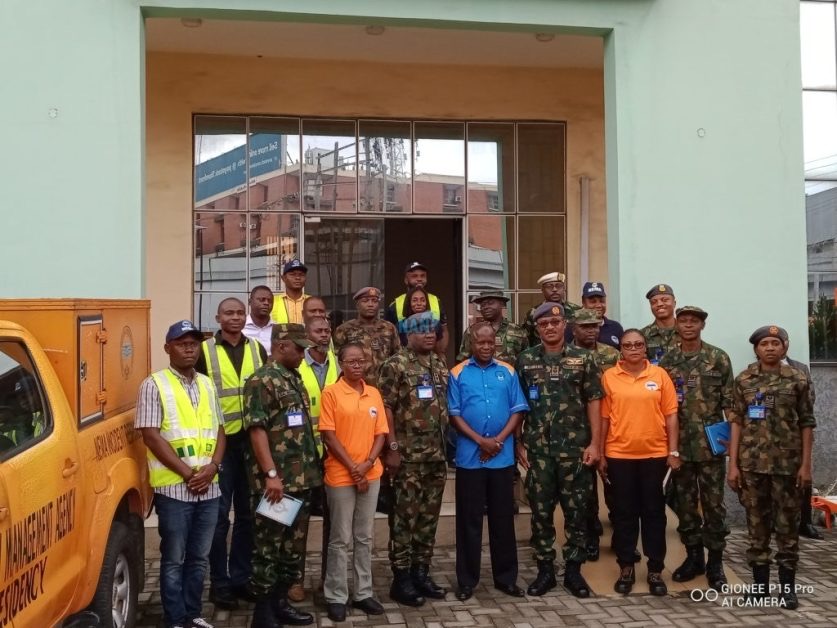