The Senate Committee on Petroleum Resources (Upstream) says it will ensure that every single provision enshrined in the Petroleum Industry Act (PIA) is followed to logical conclusion without any form of ambiguity.

The committee said that the National Assembly would invoke its constitutional mandate to ensure the Nigerian Upstream Petroleum Regulatory Commission (NUPRC) and the Petroleum Industry run in line with the provisions of the Act.

The Chairman of the committee, Sen. Albert Bassey, disclosed this on Wednesday in Abuja, during an oversight visit by the committee to NUPRC.

According to the chairman, this is the first time in Nigeria’s history, that there is a ‘one stop booklet’ which actually clarifies the certainty, prospect and competitiveness of oil and gas industry.

“What the law stipulates for the commission is to be independent to build confidence in the hearts and minds of investors.

“We have not had the privilege of coming out in the past 18 months because all hands were on deck towards processing and passage of the PIA. Kudos to President Muhammadu Buhari for signing the bill into law.

“We are still engaging relevant stakeholders, the President has sent in the first amendment request of the act, we are looking into that and will be on public hearing soon,” he said.

Bassey further noted that the committee would equally have engagement with NUPRC board members to understand its policy direction and projection of the commission in the first quarter of 2022 and next one year.

He expressed concern that as a commission, the NUPRC was expected to have studied the Act in terms of fine-tuning it, which would be processed in line with the amendment of the Act.

He explained that the visit marked the commencement of its oversight activities in the sector, as it was saddled with the responsibility to oversight the upstream petroleum sector over economy.

Bassey, while noting that the budget tenure was extended to March, urged the commission not to hesitate to share its concern and challenges as regard to 2021 budget implementation for assistance.

While commending the Commission’s Chief Executive, he noted that the task ahead of him was quite enormous, and called for collaboration with the steering committee on the implementation of the Act, to ensure that the commission was properly guided without infringing on its independence.

The committee members also underscored the need to see full implementation of the PIA and regulations of NUPRC, especially in host community trust fund-related issues.

The Commission Chief Executive (CCE), Mr Gbenga Komolafe, had earlier said that the Commission’s role was key to the federation revenue, adding that it was determined in ensuring that it operated in line with the Act.

Komolafe, who described the visit as a key statutory responsibility of the committee, expressed delight on the exercise and commended the passage of the PIA which brought about establishment of the NUPRC.

“We recognise our responsibility as enacted by the Senate and we are very keen in making tremendous impact in our upstream regulatory functions to achieve intendment of the PIA and meet expectations of the assembly and international community.

“We continually seek adequate support of the committee to work assiduously in carrying out our enormous tasks which include monitoring of crude oil theft and sabotage among others, to make impacts and achieve efficient upstream regulations,”he said.

In a presentation, the CCE also listed the commission’s key statutory mandates as stipulated by PIA, projections, targets and losses as well as capital projects including ongoing construction of its headquarters to be completed by 2023. 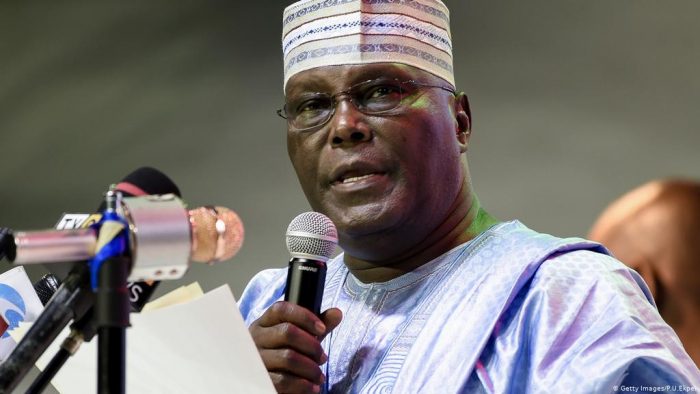 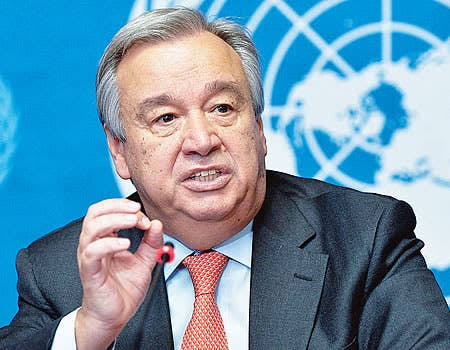 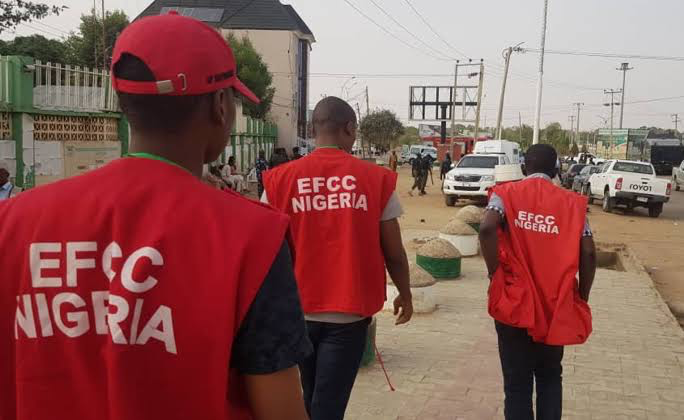 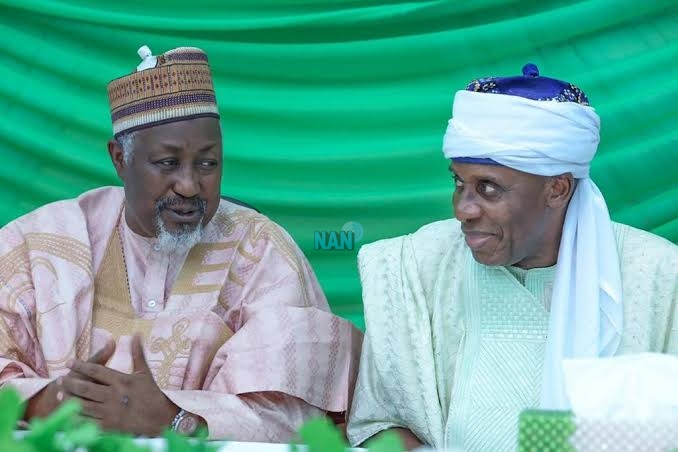 2023: I’ll not contest against Amaechi – Badaru