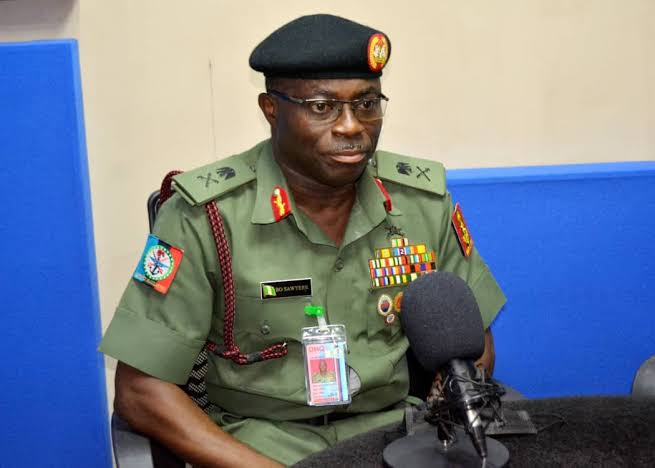 UN Secretary-General António Guterres on Tuesday announced the appointment of Maj. Gen. Benjamin Sawyerr of Nigeria as the Force Commander for the United Nations Interim Security Force for Abyei, UNISFA.

Mr Sawyerr succeeds Maj. Gen. Kefyalew Amde Tessema of Ethiopia to whom the secretary-general is grateful for his dedication, invaluable service and effective leadership during his appointment with UNISFA. the UN correspondent of the News Agency of Nigeria reported.

Mr Abyei is an area of 10,546 km2 on the border between South Sudan and the Sudan that had been accorded “special administrative status” by the 2004 Protocol on the Resolution of the Abyei Conflict (Abyei Protocol) in the Comprehensive Peace Agreement, CPA, that ended the Second Sudanese Civil War.

Mr Sawyerr has a military career spanning more than 34 years with the Nigerian Army, including as the Director of Defence Information of Nigeria’s Defence Forces since 2021.

He also served as the Director of Plans at the Nigerian Army Headquarters (2019-2020) and Deputy Director of Doctrine and Combat Development (2017-2018).

Sawyerr holds a Bachelor’s degree in Political Science from Ahmadu Bello University Zaria in Nigeria and a Masters in Defence and Strategic Studies from the University of Madras in India.

He is fluent in English, with a working knowledge of Hausa and basic French. 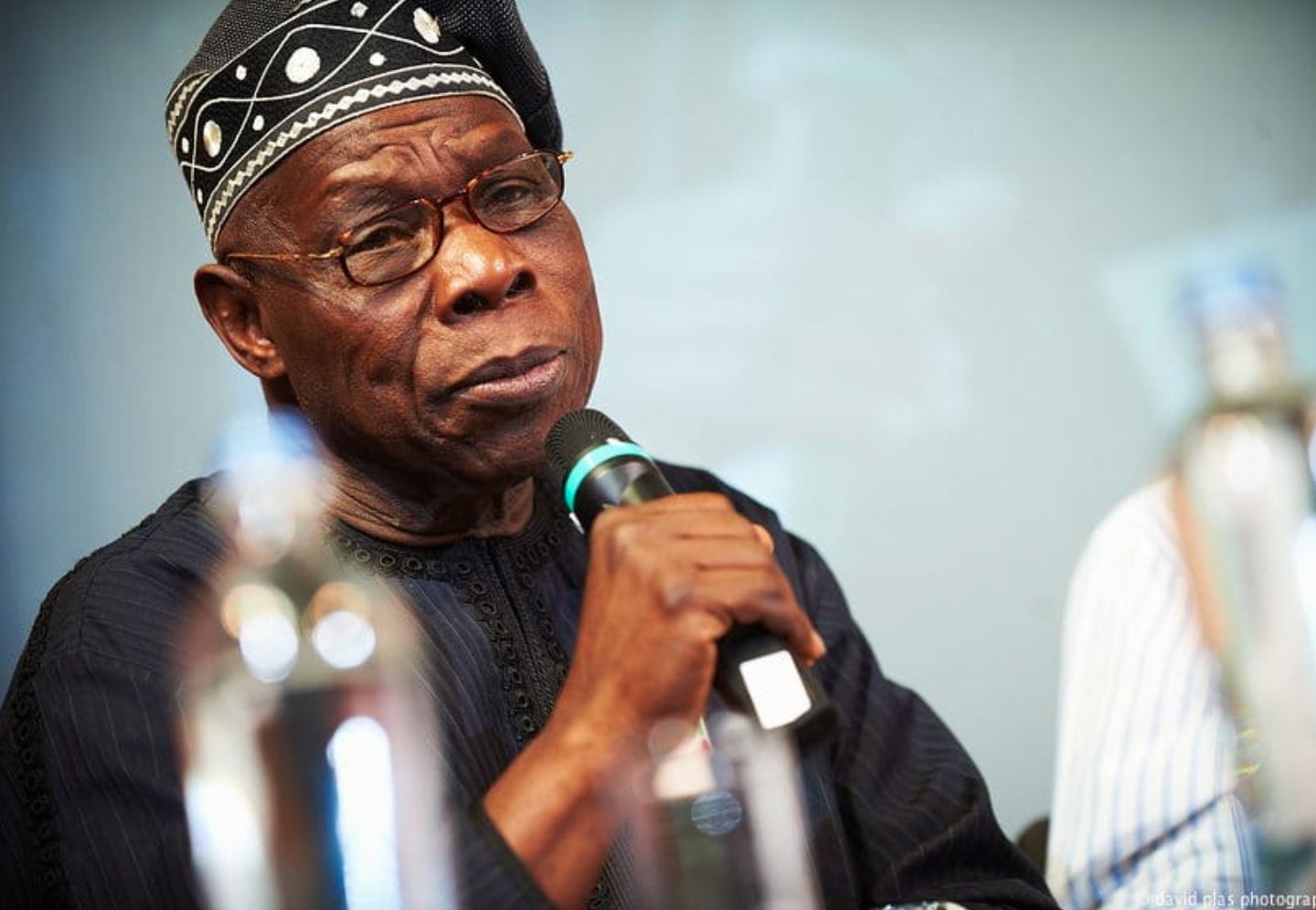 Why I don't grant interviews - Obasanjo 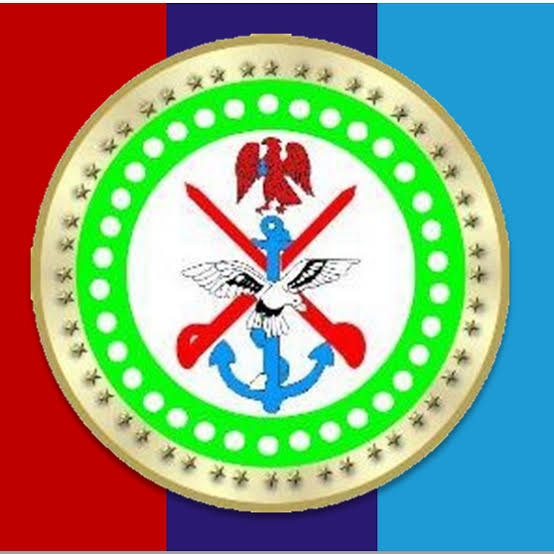 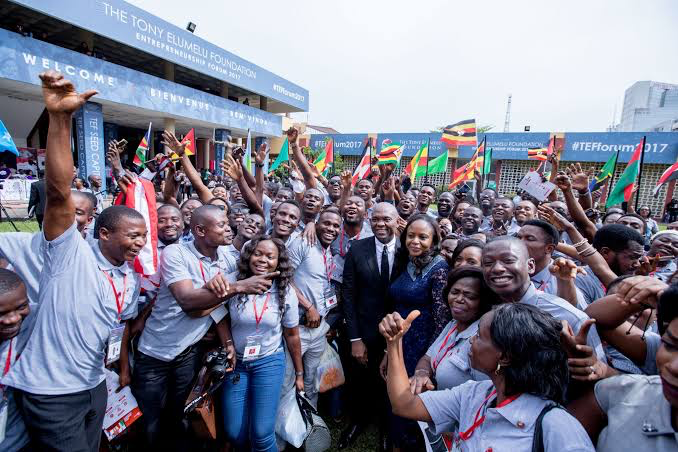