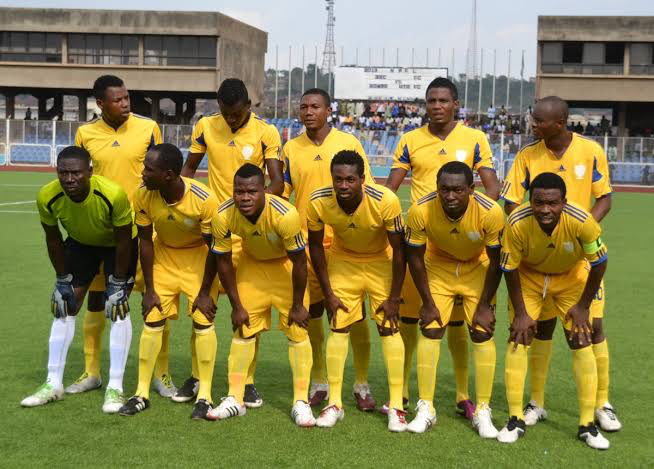 Gombe United Football Club, has secured their first away win in the Nigerian Professional Football League this year after defeating their host, Dakada FC of Uyo.

The match which ended with a goal to nil was played on Thursday evening at Godswill Akpabio Stadium, Uyo, the capital of Akwa Ibom.

Y. Abdulazeez’s late goal secured the victory for the visitors.

With the above statistics, the Gombe State side has a total of 19 points, which placed them 8th position in the NPFL table.

They will host Plateau United, who are at the top of the table with 27 points on February 20, at Pantami Stadium, Gombe.

In another development, Abubakar Abubakar, popurlarly known as Yellow and Bala Abubakar were appointed as the General Manager and Secretary of Gombe United FC, respectively.

The appointment which was confirmed in a statement obtained by our reporter on Friday morning said the appointments is with immediate effect.

According to the statement, the approval was conveyed by Prof. Ibrahim Abubakar Njodi, secretary to the state government. 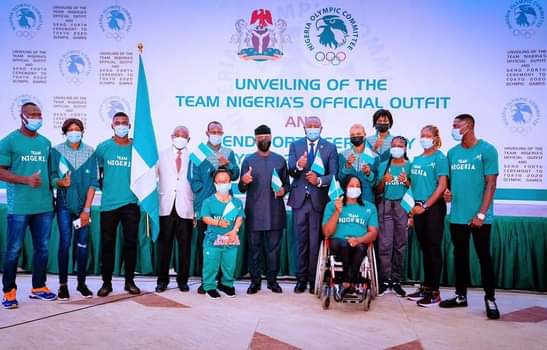 EFCC Charges students to be change agents in fight against corruption 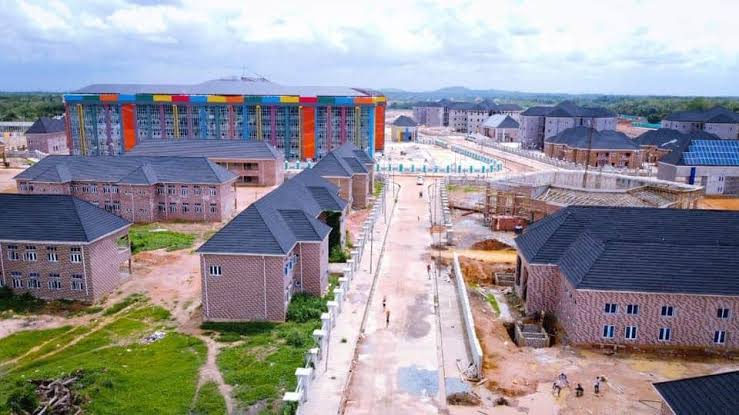 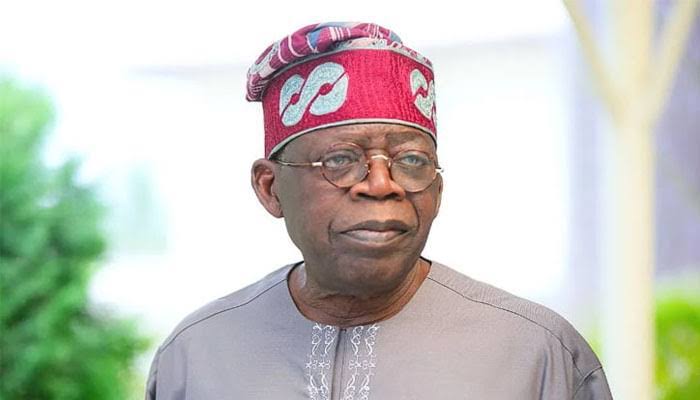