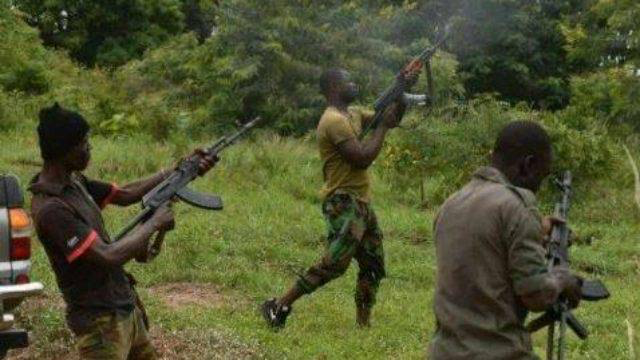 Unknown gunmen suspected to be bandits killed 17 people when they launched an attacked in three Local Government Areas of Niger and Kaduna States in two days.

Of the 17 people killed, 7 were in Birnin Gwari Council of Kaduna on Saturday and 10 were killed in Mashegu and Lavun councils of Niger State.

In Kaduna, the terrorists abducted over 50 people while an uncertain number were abducted between Saturday and Sunday in Niger State.

Kaduna and Niger State have been at the center of the many terrorists attacks causing the death of many people, abductions and destruction of properties. 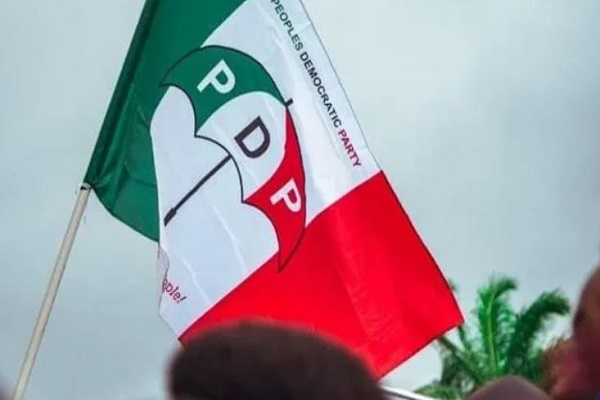 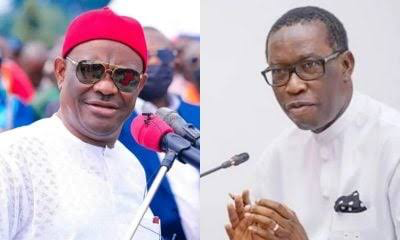 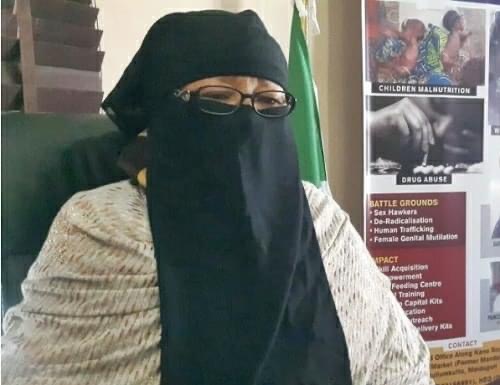 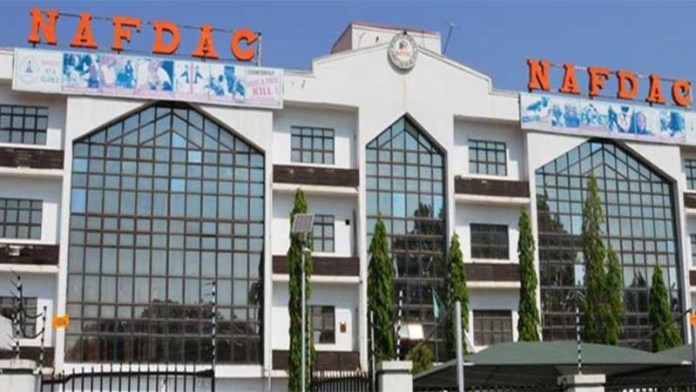