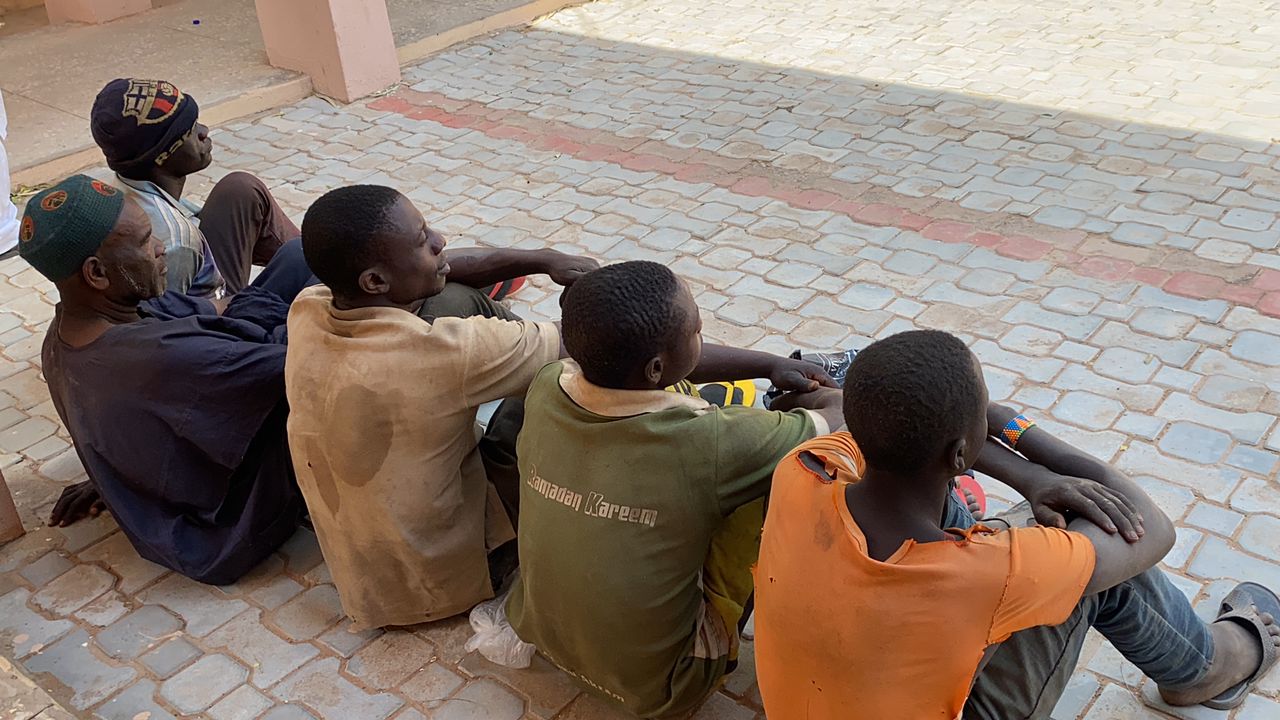 SP. Mohammed Shehu, police spokesman in the state, said the victims were abducted in Kontagora and Bangi local governments of Niger State between February 06 and 09.

They were moved from there to Dansadau forest in Maru, Zamfara.

According to him, the victims were rescued by the police tactical operatives during an extensive search and rescue operation in the forest.

He said the victims were currently receiving treatment from police and state government medical team, adding that police detectives from anti - kidnapping squad are debriefing the victims before reuniting them with their families.

Ayuba Elkanah, the state's commissioner of police called for maximum cooperation from the public, in order to curtail the activities of the bandits and other terrorist groups.

‘The CP further called on members of the public to continue to support the security operatives in the ongoing commitment to rid Zamfara State of all form of criminal elements in the state,' El-Kanah was quoted as saying. 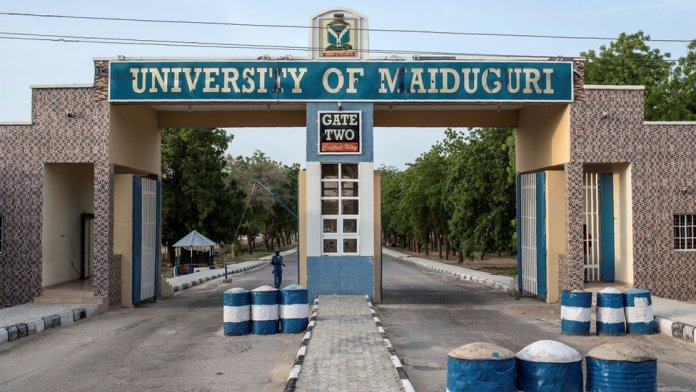 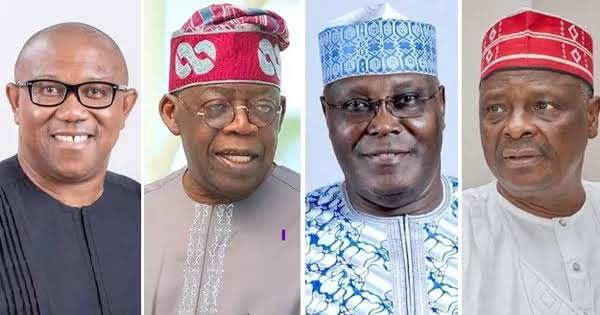 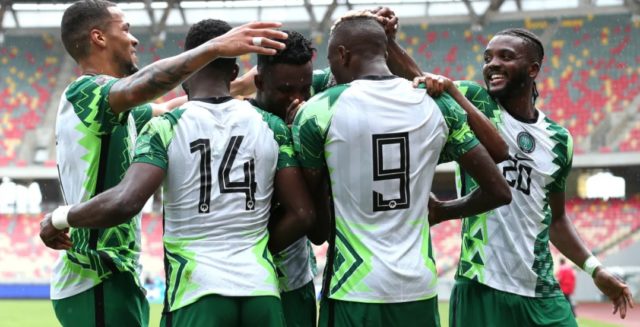 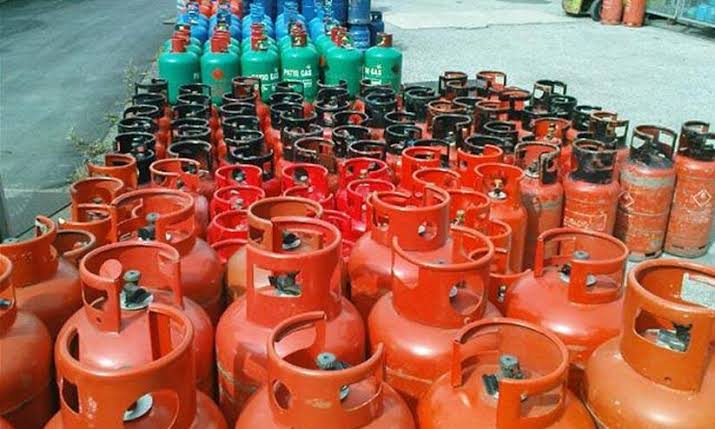 Price of cooking gas increased by 101% in one year — NBS 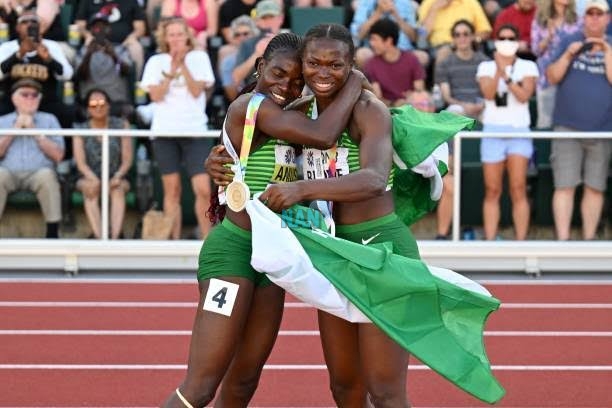