A community school—set up 34 years ago by Late Sen. Ahmed Zanna—is crumbling down.

This school, located at Maisandari, along Muhammadu Indimi Road, was first established to offer free secular and Islamic education for the poor in the community.

Its founder, until his death seven years ago, shouldered the responsibility—of paying salaries and other operations.

Sheikh Ibrahim Mustapha and Mal. Ahmed Sanda, were invited to help in the setting up and running of school, as the director and the headmaster, respectively.

It started with two classrooms, into which both Sheikh Mustapha and Sanda, as well as the deceased senator, enrolled their family members.

It runs a morning, evening and night sessions, for children, women and men in the community, respectively. Over time, it grew to become Al-Burhan Islamic School, with nursery, primary and secondary sections, graduating thousands over the years.

With Boko Haram causing displacement of over two million people in the North East, the school’s management began an afternoon session to educate some of the displaced children, also for free, to complement government’s effort.

'They start the session by 2pm and end 5pm,' Bukar Grema Muhammad, who is now the supervisor/coordinator and acting principal of the school, said.

Bukar explained that the school currently has over a thousand students and 60 teaching and nonteaching staff.

However, the school is now facing difficulties that, our reporter believes, put the continuous existence of the school at stake.

Sustaining the pay of the teaching and non-teaching staff, the daily operations and other every day needs of the school, are now hard to meet.

The building, beyond being incapable of accommodating the students, is in a state of disrepair.

'Though at a point, the school charges a little amount as school fees to run the school, that amount is not enough to pay staff and also manage our structures.

'We are talking about a school of over thirty years, with the capacity of over one thousand students. Just see how the building has become now.

'We have over 80 orphans who are currently studying for free, in addition to the IDPs in the evening sessions,' the principal said.

He explained that the school now needs renovation and expansion to keep the legacy of the founder and continue to impact the community as was envisioned.

'We need expansion, water facilities, more rest rooms and other support from both the government, NGOs and the public,' Bukar said.

The management mentioned the support it has received in the past from Usman Zannah, member Nigerian House of Representatives and Mohammed Kyari Dikwa, the president, Al-Ansar Foundation.

It now calls for more support, to help keep the school functional. 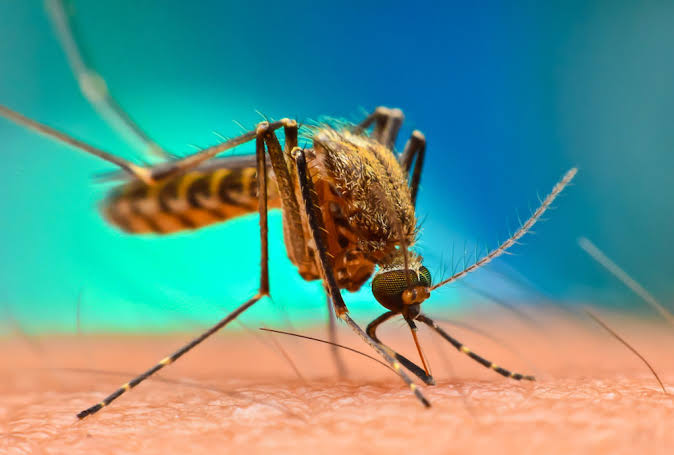 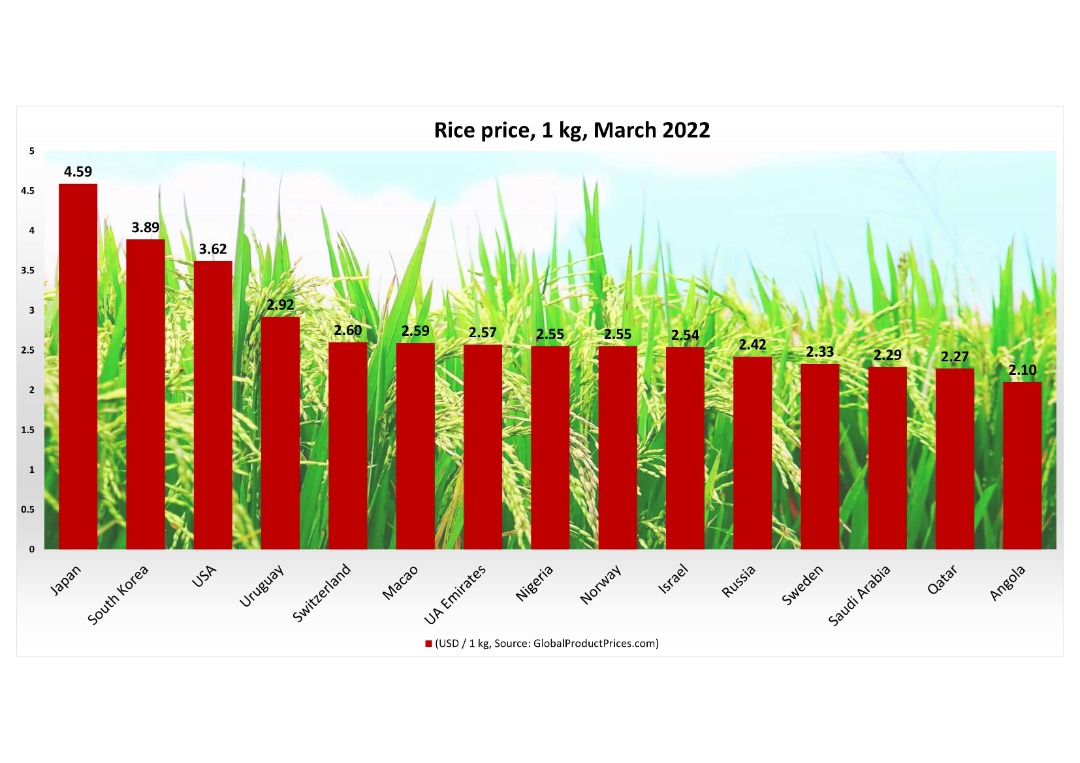 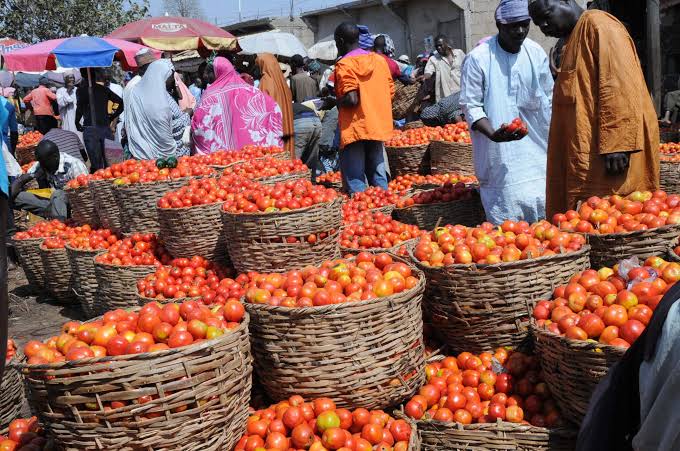