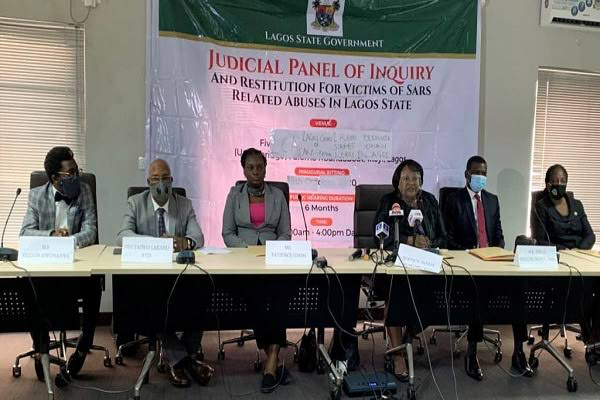 An Independent Investigation panel has ordered Insp. Paul Odey of Intelligence Response Team (IRT), Special Tactical Squad, Abuja, to appear before it to defend himself on allegations against him.

The order was in connection to an allegation of unlawful arrest, detention and forced disappearance of Ebuka Aniegu in May 2019 in a petition marked 2020/IIP-SARS/ABJ/202.

Mr Garba Tetengi, SAN, who represented the chairman, retired Justice Suleiman Galadima, gave the order following the failure of the police to produce the respondent who is the principal respondent.

“Insp. Paul Odey is hereby ordered to appear before the panel not only to defend himself but to answer some questions relating to the whereabouts of the victim,” he ordered.

He then adjourned until March 8, for further hearing in the matter.

Earlier, the petitioner, Mrs Nnenna Aniegu, told the court that the victim was his younger brother staying with her at Kaduna.

She told the panel that in May 2019 her brother was preparing to travel abroad and was in Abuja where he was picked by the police.

Aniegu added that it was then she received a call from the first respondent, Odey, informing her to come to Abattoir police station where the victim was taken to.

She alleged that when she got there Odey demanded for N1 million for him to release her brother.

According to her, I told him I don’t have such money and as I demanded for my brother’s offence he, Odey, said he stole.

“That’s not true, I know my brother; he is very intelligent and promising and wouldn’t do such thing.

She said she went back to Kaduna and the family started looking for money, and eventually got the money and she came back to Abuja.

On getting to Abuja, according to her, Odey told her that his brother has been taken to another place and unless he was given the money he would not tell her where it was.

She told the panel that she asked Odey to allow her get a Lawyer who would be there to witness when the money was given.

“I brought a lawyer and it was recorded, the money was not given because Odey failed to produce my brother.

“I want the panel to help me ask the Inspector to produce my brother and pay compensation of N500 million.

“I prefer he produces him alive to the compensation.

“Insp. Odey must be produced and be prosecuted,” she pleaded.

Her counsel, Mr Ifeanyi Agu, then told the panel that he had closed his case.

The police counsel, Mr Kenneth Ogbuchuwa, told the panel that they would send signal to the respondents before the next adjourned date. 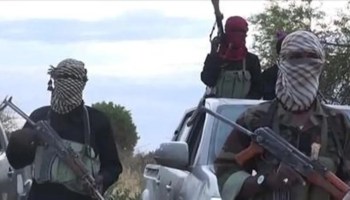 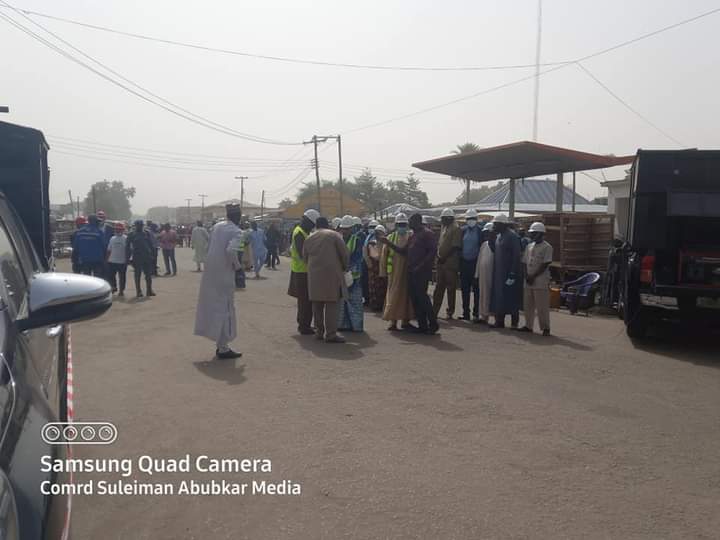 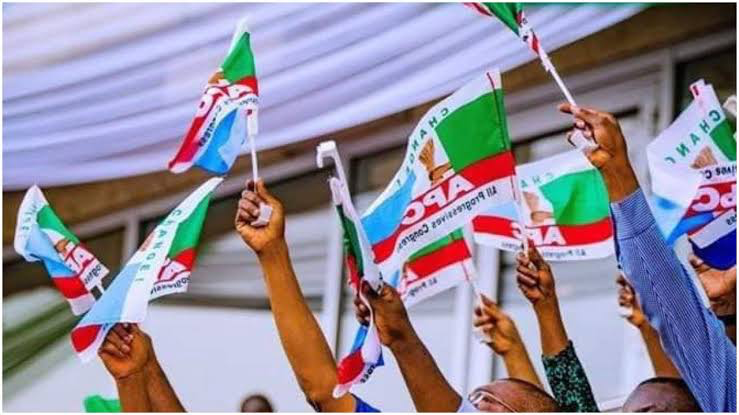 Ribadu asks court to return flag to him, Binani fails to appear in court 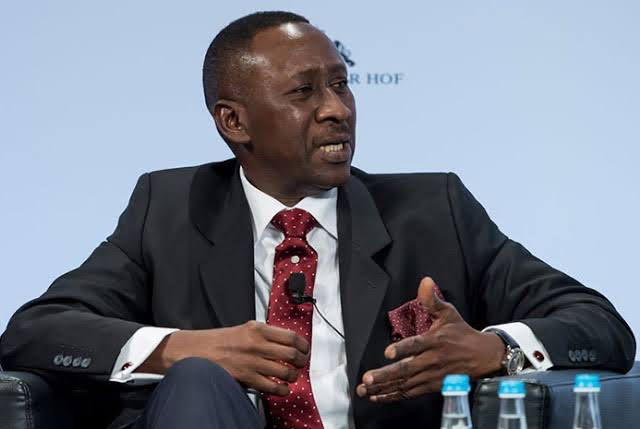 Monguno’s case for preachers across Sahel to counter violent extremism 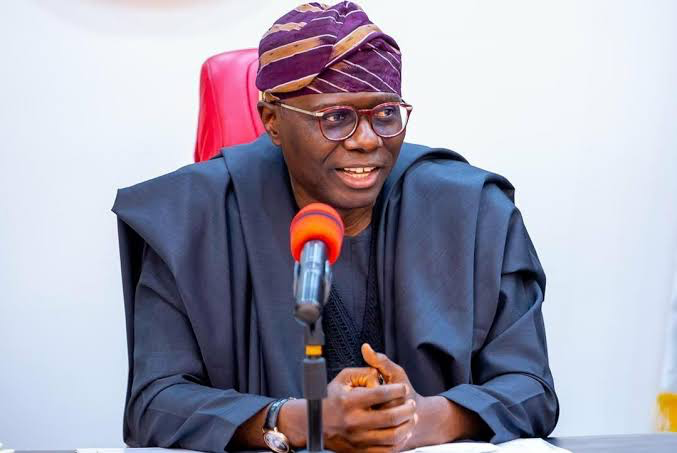