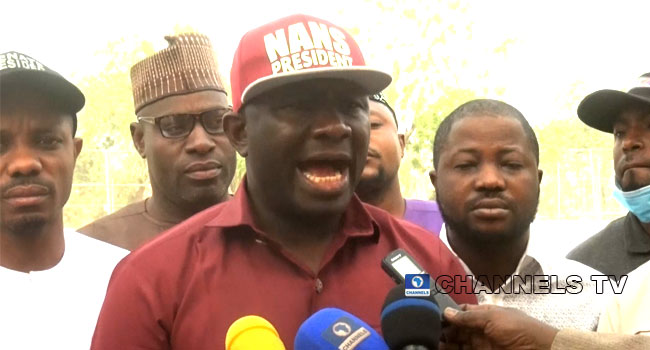 It is an established custom in Africa that if a child misbehaves, an instant knock (if you like weeping) reminds him/her of not to ever misbehave again.

However, there has not been a stand-alone custom on how to deal with an adult. Instead, after misbehaving, they are mostly left with their conscience, sometimes with few words to make them pounder and reflect on consequences of their action.

The latter was exactly what Nigerian Minister of Education, Mallam Adamu Adamu used to smash out the youthful exuberance displayed by Sunday Asefon, president of the National Association of Nigerian Students few days back during their official visit to his office over the ongoing ASUU industrial action to communicate their grievances as students.

‘Nigerian students want to be part of this committee. We want to really know what is going on between ASUU and the federal government. We are tired of the incessant strike in our education sector.

‘Honorable Minister, we saw it on social media, you celebrated your son who graduated from a university outside this country. Our parents do not have that money to send us outside the country. But let us enjoy what we are paying for. We want adequate funding for education in this country.

‘If our schools are not open, this will not be the last protest. This is not a threat – when we said we would be coming out, here we are. Today, Niger road is blocked, Benue is blocked, Adamawa is blocked. If care is not taken, this will be worse than EndSARS.’

His words were tasking but out-rightly rude. He was not sure if the minister ever celebrated his child after graduating from foreign country. He had probably mistaken Adamu Rasheed, the executive secretary of the National Universities Commission (NUC), for the education minister.

Mr. Rasheed was seen in a picture online in 2017 at the graduation of his son, who bagged a doctorate in engineering from the University of Aberdeen, Scotland.

Again, he said, students should enjoy what they are paying for.

For this, the ignorance is even alarming—for him not to have known that students are not even paying what they are supposed to pay as far as tuition fee is concerned. And that is why lecturers keep on going on strike; for government to run the universities at their full expense and autonomously – more like a free education.

If you go to US, Britain, France, Germany… name them my brother – even some countries in Africa – such is not happening! Students pay full tuition fees, and where it has been subsidized a little bit, heavy tax would be enforced.

This is the truth of the situation. But government of Nigeria is not looking towards that direction. It refuses to listen. It continues to subsidize education and is not doing any good.

Unless we start paying full tuition fee, there would not be sufficient funding for universities.

Another mistake he also made was making reference to 'EndSars' protest, and forgetting that as a leader, advocating for such is wrong.

By that statement, government can hold him responsible for instigating violence.

If you will ask me, what the NANS president did there was not a presentation but a confrontation, with a child heart.

In his response, Adamu Adamu said ‘... perhaps the only point that you made that is even worthy of attention is that you said students should be involved in this (discussion) and I think it’s probably a good thing.

‘And it’s the only thing I’m going to take from everything you have said here. Thank you.’

And that disciplinarian, a writer per excellence, would have also reminded him that that was not how to talk to a father, even if it were to be on personal grounds.

But he thought all that were not necessary, perhaps he specifically felt they were not important for that personality in that human being.

He only mentioned those few words to make the adult utilize the portion of reasoning in his brain; to ponder and reflect on what he has done.

And since it was opened to public, it was also for the public to judge.

Yet, not putting the so-called president in class, to that moment of drilling, as Mr. Orubebe would describe it, did not help the situation at all. A very important call was forgotten—the need for NANS, as an association of educated minds, to look carefully, next time, on who to pick as its leader.

Though, the association had good and visionary leader.

Comrade Sunday Danlad, the comrade that founded the association from the ashes of National Union of Nigerian Students, NUNS that was banned by the Obasanjo miliary government, was a good man.

And if that man were to be alive, he would have been very embarrassed to hear these poorly-thought-words coming out from the organization he built with his sweat for the unity and progress of this country.

Granted, Comrade Danlad was a tough man but he was very smart. And may his soul rest in peace.

But for future good, the president should know ‘Adamu Must Go’ is not new coining. There was ‘Ali Must Go’ which also had sought the removal of then Obasanjo minister of education. It is the protest that partly led to the banning of the NUNS.

One thing we are still regretting from that protest was about the fifteen innocent students that were killed.

Please we want history to remember you as good comrade, Mr. Asefon, if you can hear me, behave well. Don’t kill our students for nothing. 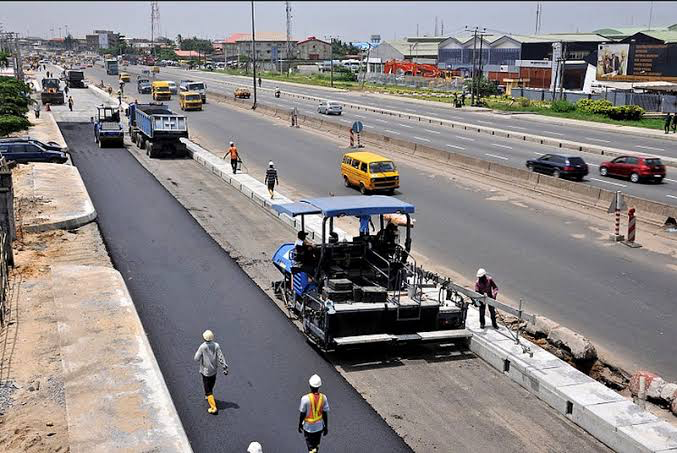 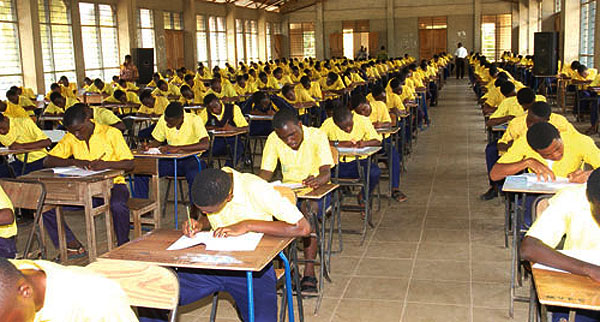 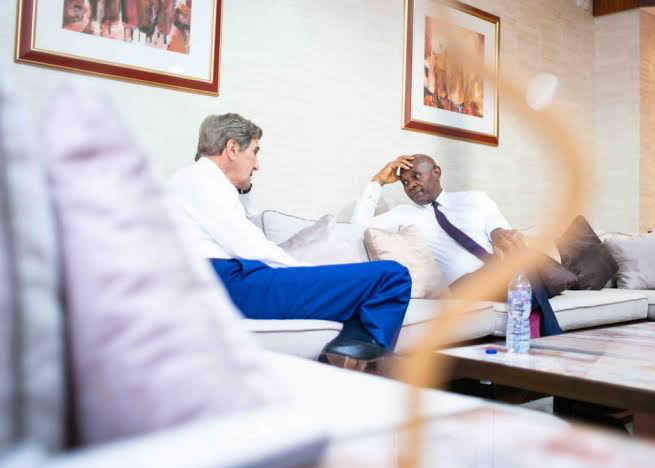 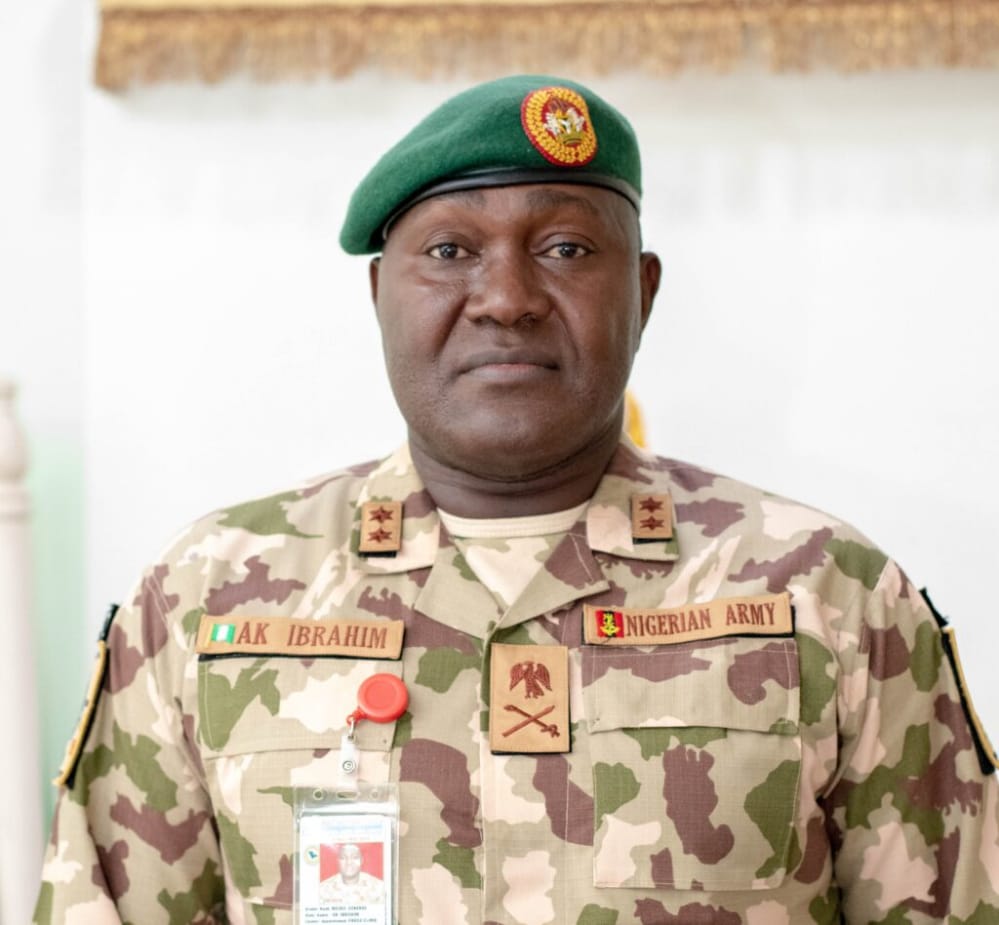 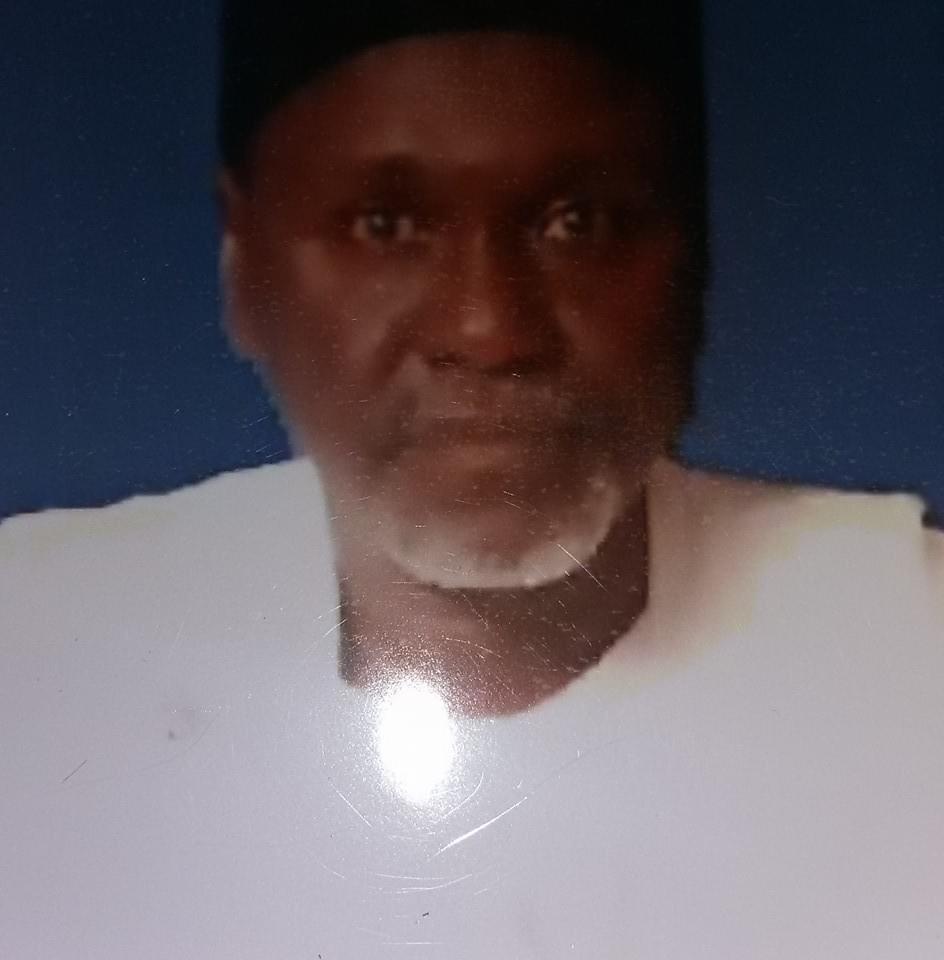