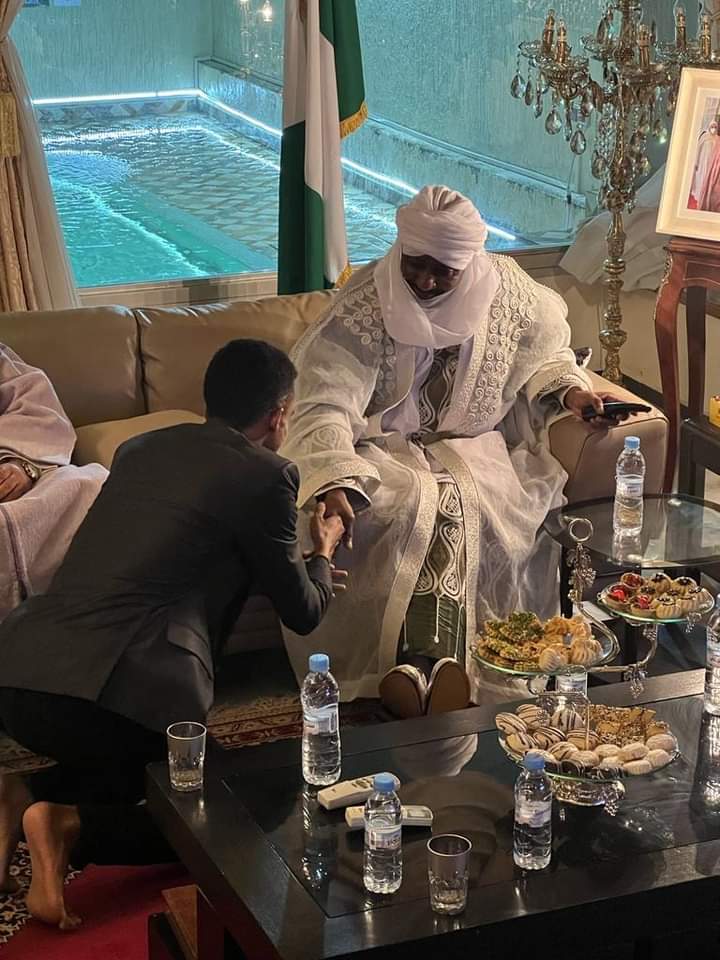 Before his discharge from the plane, Khalifa Muhammadu Sanusi II left us in the VIPs lounge of Rabat Airport wondering if it's appropriate to shake a Kings' hand. For some minutes, this become a subject of debate among the delegation waiting to receive His Highness.

While his limousine was making its way out of the tarmac to the lounge entrance, Ambassador Albashir turned to me and goes "Abuy, what's the protocol with His Highness? Can we shake hands? Or should we just bow?" Not the usual culture guy, I began to stammer not knowing what to give as a straight answer.

I asked myself "Is it culturally inappropriate to shake a Kings' hand....?" Well, we agreed on a consensus that we should just bow our respect out. The funny thing-- we didn't think of what protocol demand if His Highness extend the handshake first.

And, make no mistake, in his usual style of humility and down-to-earth personality, Khalifa extend the gesture first, leaving us with a surprised face. Some shook, some bow, and others prostrate, depending of your admiration to the glimpse of the man of the moment.

On 12th of March 2022, His Highness Khalifa Muhammadu Sanusi II and his delegation arrived in Rabat, the capital city of the Kingdom of Morocco, on invitation by Mohamed VI Foundation for African Oulema on behalf of the King of Morocco, to kickstart a week-long visit.

In his delegation, prominent Nigeria Tijjaniya leaders including the Chief Imam of Abuja central mosque Prof Ibrahim Maqary, Khalifa Ahmad Abulfathi of Maiduguri, and others were on his entourage.

The delegation arrived earlier in the morning, while His Highness, who was coming from London with his wife, son, uncle (whom later we found out was his CoS and the last born of the late MSI) arrived late evening at the Rabat Airport.

On his arrival, the Nigeria Ambassador to the Kingdom of Morocco His Excellency Ambassador Albashir Ibrahim Saleh alongside embassy officials and the Secretary General of the Mohamed VI Foundation Dr Muhammad Rifqi welcomed His Highness in a grand style befitting the status of the 14th Emir of Kano and the Grand Khalifa of the Tijjaniya Order in Nigeria.

In his first TV appearance at the airport lounge with the Moroccan TV 2M Maroc, His Highness stressed the need for Tijjaniya leaders across Africa and the world to strengthen the bond of brotherhood and to promote its virtue of piety, peace, unity and love.

His Highness demonstrates the classic royalty he represents and flaunts the epic demonstration of his intelligence and intellectual prowess throughout his stay and during various engagement. An enigma to watch, a sight to behold.

As Muhammadu Sanusi II toured Rabat historical sites and engage on meetings with high prominent Moroccan government officials and socialites, you can't but feel proud of being a Nigerian.

Here is a Hausa/Fulani royal commanding such a magnitude of respect and admiration on a global stage. Walking the city of Rabat, Ifrane, Fez and Casablanca in a grandeur fashion, accorded with sight from passersby.

His Highness engaged on series of meetings with the religious minister, numerous international organizations, foundations and bodies, seeking for collaborations on educational scholarships and cultural exchange between the Kingdom of Morocco and Nigeria. It's one of those classic Muhammadu Sanusi's moment of emphasizing on education and most importantly, girl child education.

It was a display of diplomacy, coveted in royal and religious regalia.

In an unusual style of a religious figure, his wife could be seen anywhere His Highness appears. A testimony of his inclusivity and equality advocacy. To me, a first time experience and, no doubt to most of us on his delegation. 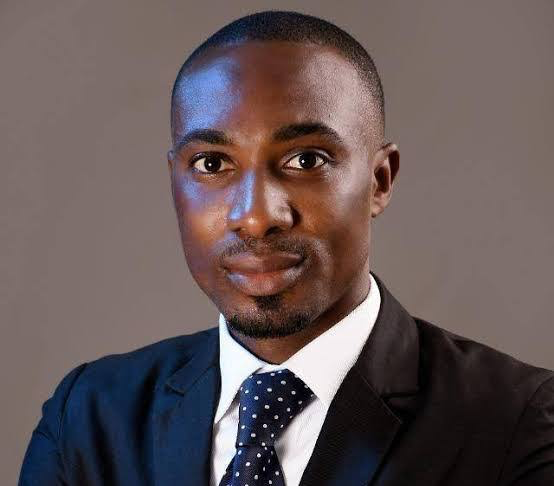 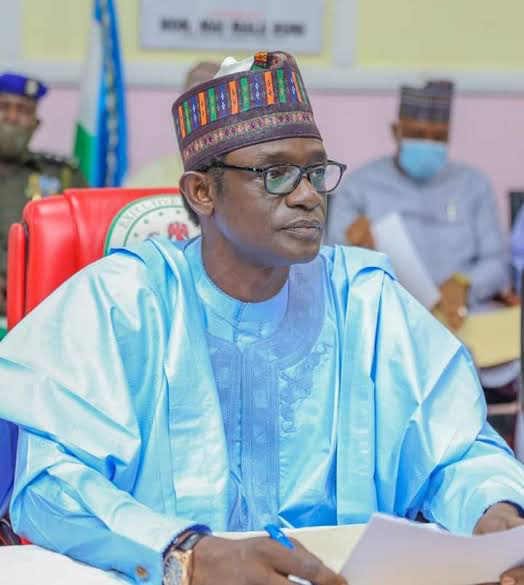 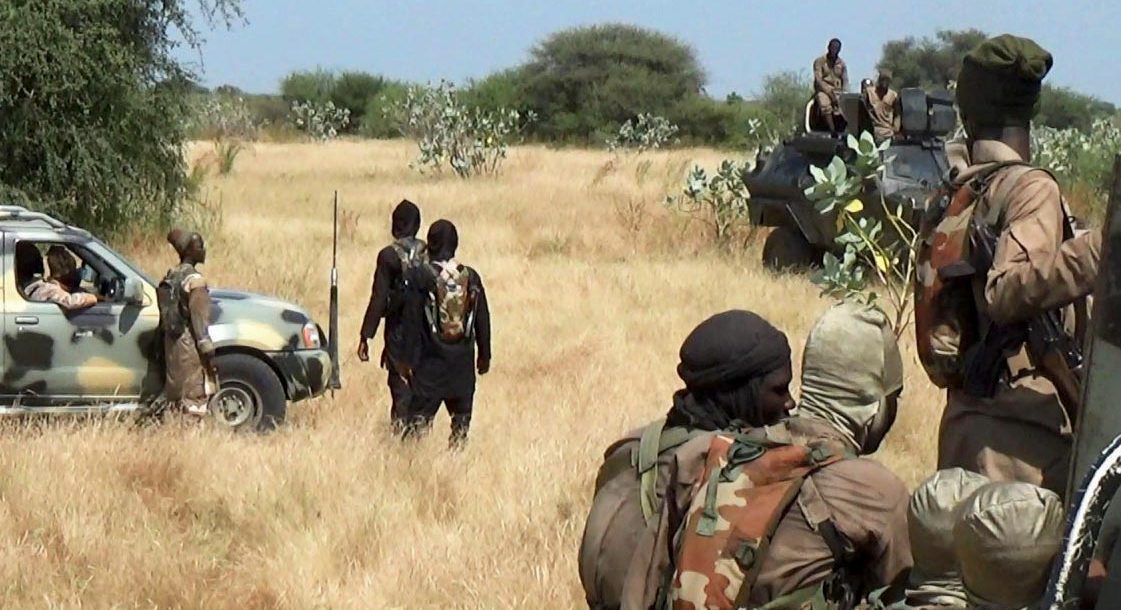 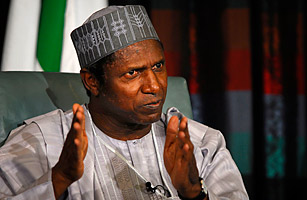