The United Nations has warned that the already dire hunger crisis in Yemen is teetering on the edge of “outright catastrophe.”

“The humanitarian situation in the country is poised to get even worse from June to December 2022,” the Food and Agriculture Organisation (FAO) said on Monday.

The agency estimated that a record 19 million people would likely be unable to meet minimum food needs in that period.

According to a forecast, 2.2 million children are also at risk of malnutrition, while 161,000 people, a five-fold increase from the current 31,000 are to be at risk of starvation in the second half of the year.

“These harrowing figures confirm that we are on a countdown to catastrophe in Yemen and we are almost out of time to avoid it,” said David Beasley the Executive Director of the World Food Programme (WFP).

Yemen had been roiled by a devastating power struggle between the government and the Houthi rebels, who seized the capital Sana’a and other areas since late 2014.

“The conflict remains the primary driver of hunger in the country,” the UN said.

The war in Ukraine might have significant impact on imports, which would further increase food prices.

According to UN, Yemen is almost entirely dependent on imports and 30 per cent of wheat imports come from Ukraine. 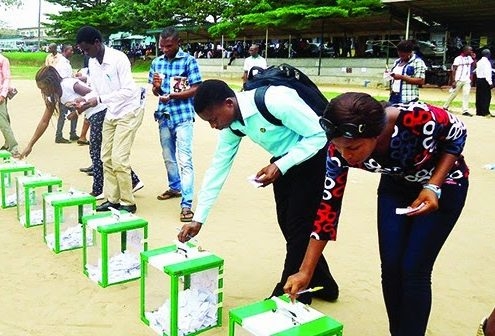 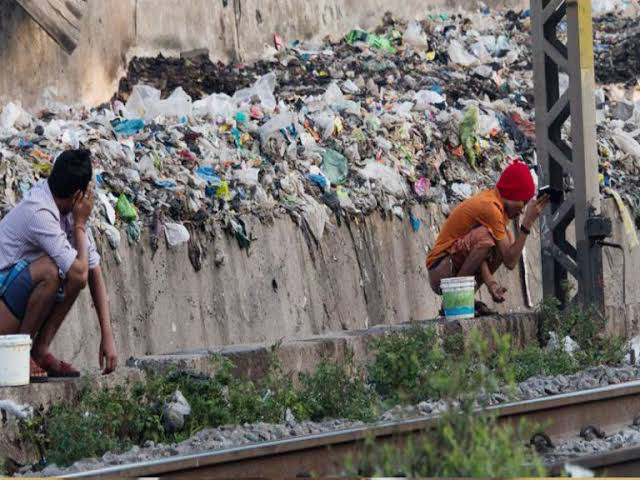 FG to use FCT as open defecation-free model 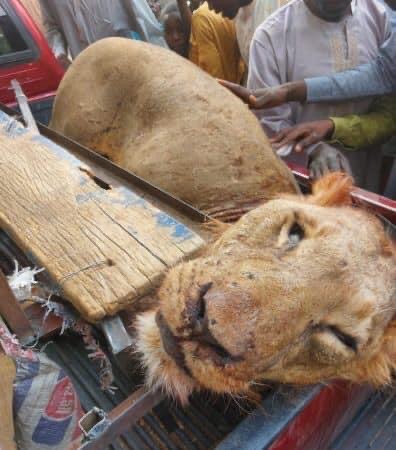 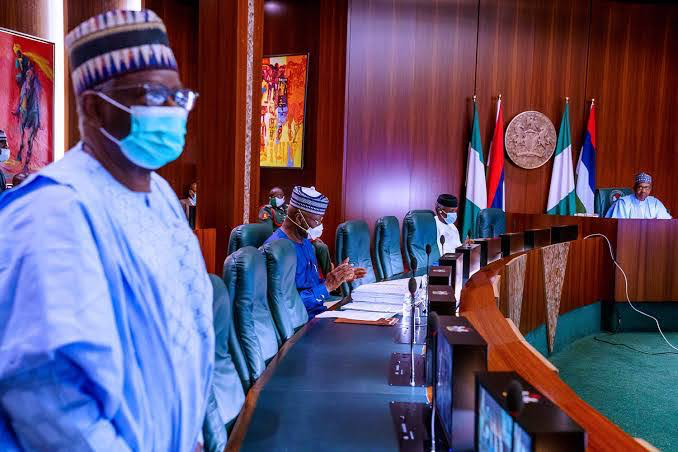