Bandits have raided Anguwar Maji, a community in Jere town along the Abuja-Kaduna highway just 24 hours after Usman Alkali Baba, the Inspector General of Police, IGP, visited the area.

IGP’s visit to the area was following the recent train attack by bandits when they killed a number of passengers and abduct some.

The attack happened around 11:00 pm on Sunday, where 22 villagers are abducted, Daily Trust report has said.

Also, this is coming when another group of bandits attacked Tsafe town in Tsafe Local Government Area of Zamfara State, killing at least three people.

According to reports, the bandits came in large numbers, invaded some houses and whisked away with 22 residents in Anguwar Maji, including five women in the community, which shares a boundary with Tafa-Sabon - Wuse in Niger State.

The reports added that the bandits operated silently in the community for over an hour and only started shooting sporadically to scare people from coming after them while leaving the community. 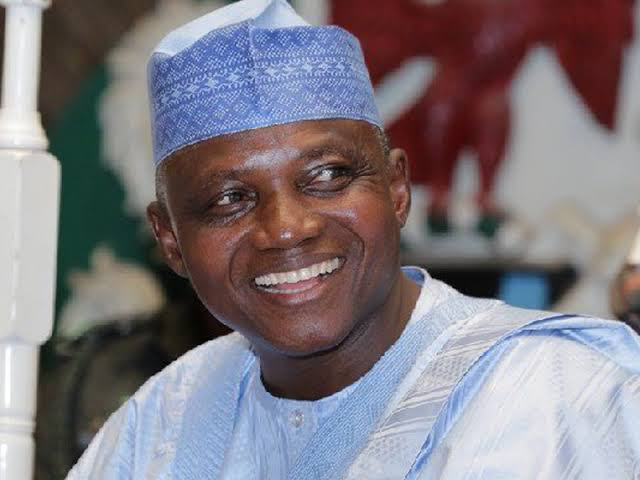 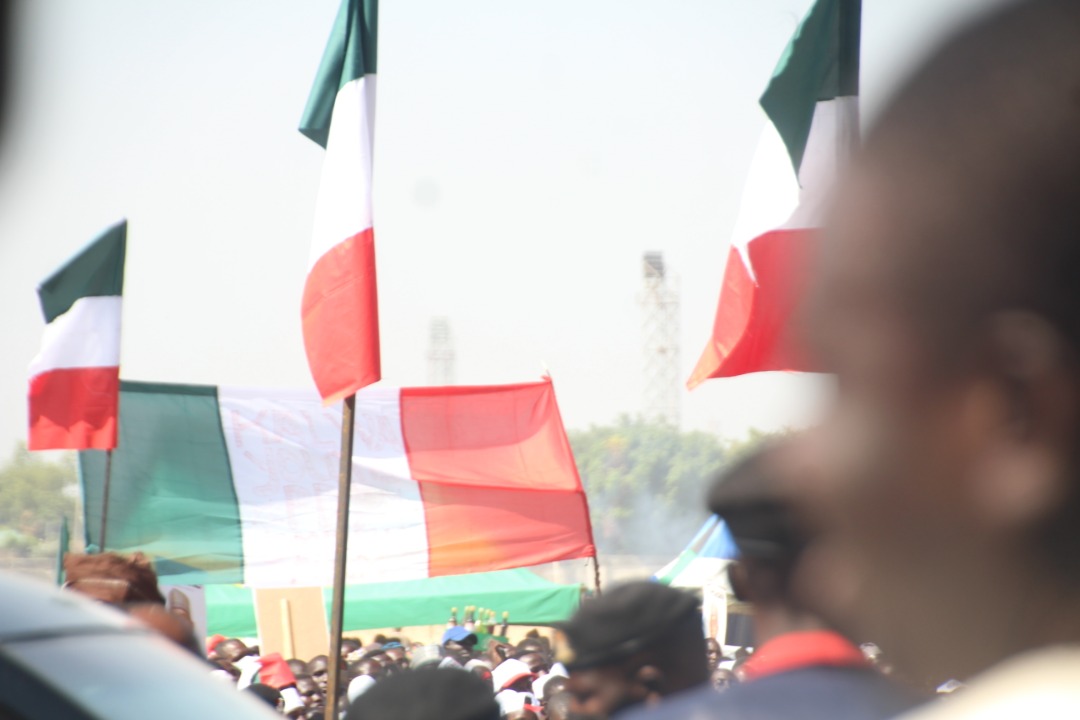 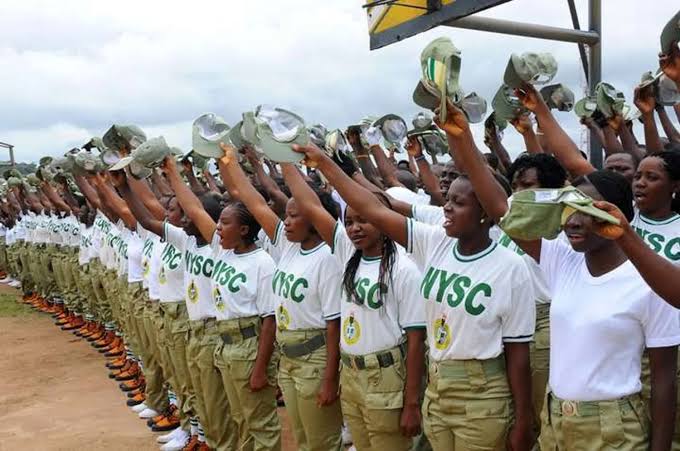 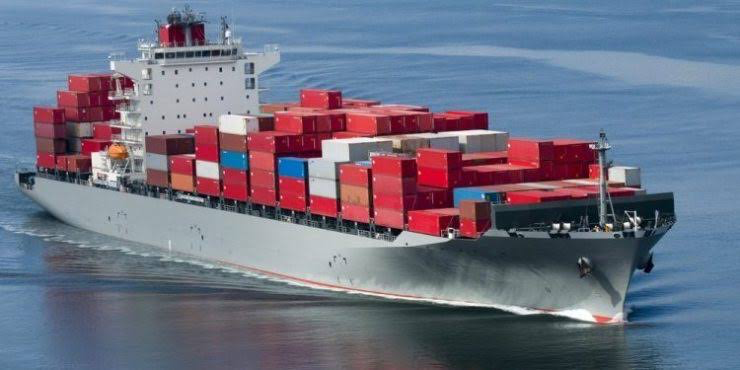 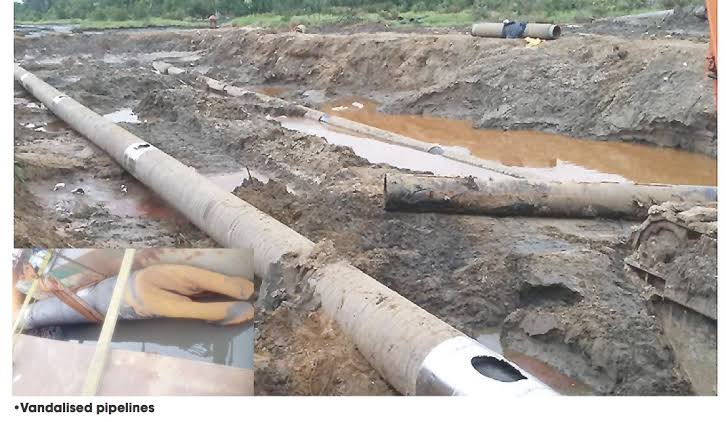