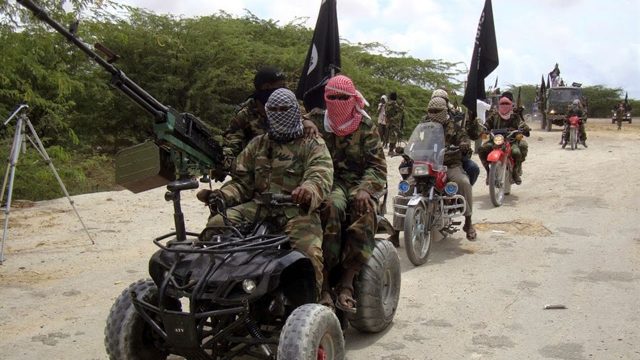 Garere and Argege were among the hideouts of the terrorists recently cleared by Nigerian Army troops.

Sources who confirmed this to our correspondent today said over 2, 000 ISWAP members, along with their children and women, were sighted around the two villages.

It was gathered that the terrorists are regrouping along a riverside in the areas.

This is coming shortly after troops of the Multinational Joint Task Force eliminated 30 terrorists and apprehends 11 in Kajiwa, a village in the Lake Chad region.

The MNJTF troops, as well as other formations of the military, have recently intensified onslaught against the terrorists under a twin operation: Lake Chad Sanity and Desert Sanity.

Many of their camps and hideouts in Sambisa, Lake Chad area and the Timbuktu Triangle have been cleared under the operations.

Several weapons were also recovered from them, with many of their commanders killed. 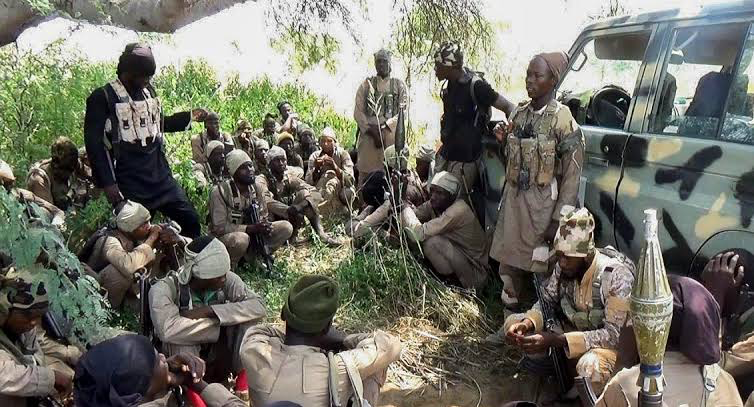 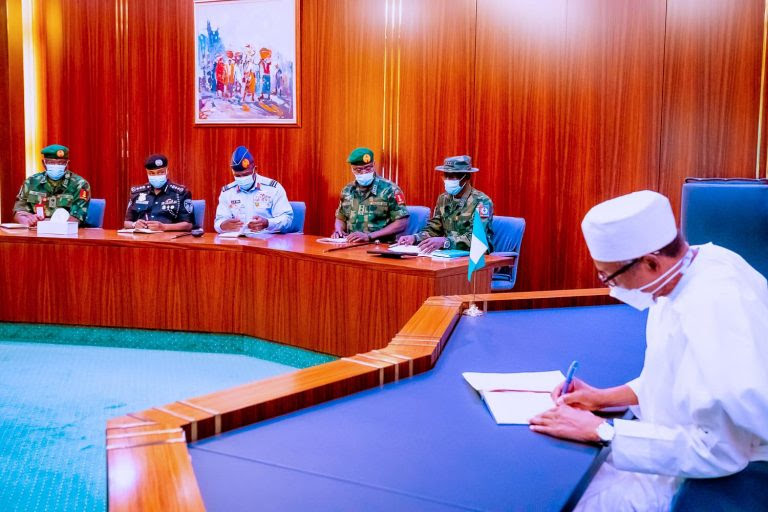 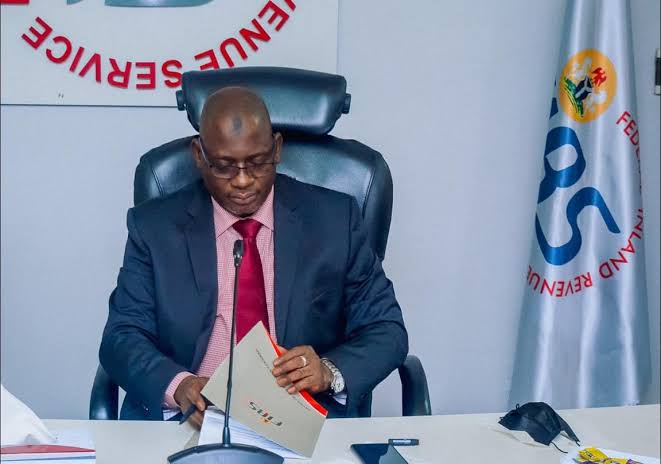 Our mandate not to grant waivers to taxpayers — FIRS 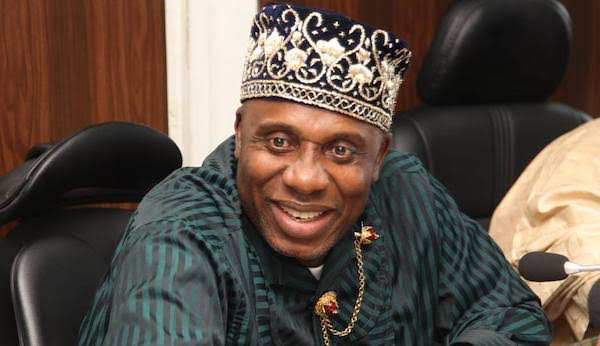 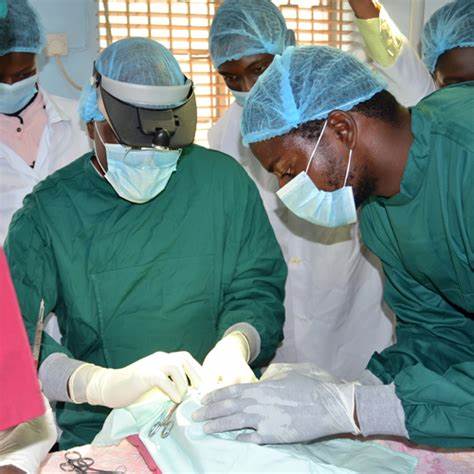