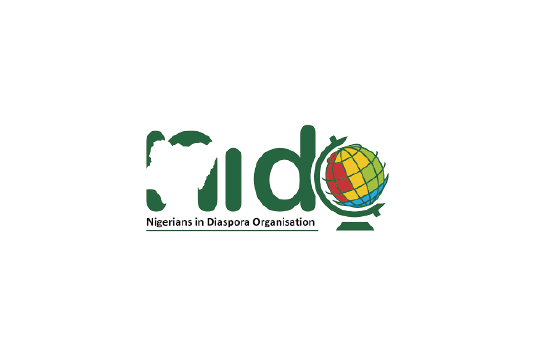 NIDOWW comprises Nigerians In Diaspora Organisations (NIDO) chapters in Europe, Americas, Asia, Oceania and Africa, which harnesses and galvanises professional and financial resources of Nigerian citizens across continents to promote growth of their fatherland.

NIDOWW representatives spoke during a virtual conference with the News Agency of Nigeria (NAN), on Thursday in Abuja.

The organisation made its stance known against the backdrop of a Bill for an Act to alter provisions of the 1999 Constitution (as amended) on Diaspora voting and other related matters.

The Coordinating Chairman of NIDOWW, Mr Linus Unamadu, urged the 9th Senate to review its move against Diaspora voting and special seat for women.

Unamadu, who is also the Chairman of NIDO-Oceania said: “Voting is a birthright; it is your entitlement as citizens of the country, we all have that privilege.

“Going by Diasporas contribution to our fatherland, the Federal Government needs to recognise NIDO as flag bearer of Nigeria outside, and so create an equal opportunity for members to vote during elections.

“We call on the National Assembly (NASS), to review its policy and give Nigerians in Diaspora the opportunity to be able to vote.

“We strongly believe and hope for something positive with all the support from Nigerians in the Diaspora; we are not going to give up until we get what we are looking for.

“It our fundamental right to vote; this is not negotiable and we are looking forward to it.”

“It is as if all what is needed from us are remittances, it is sad that we have to beg to be given right to vote and even, to be voted for.

“It is a horrible feeling that I am getting same kind of treatment abroad, if this is not arrested, our children will suffer and can be treated like outcasts.”

Mr Wale Ade, a Nigerian Canadian Business Network (NCBN) official said: “We are Diasporas and Nigeria must recognise us, but we need to look at the timing.

“We have to start now, we need to keep asking, we need to also exercise patience and ensure proper organisation.

“To help the country conduct credible elections, we must consider Diaspora voting and deal with the pressure of vote counts delay since we are not using electronic voting now.”

According to Nweke, there is need for NIDO representatives to be part of decision making on electoral processes in the interest of compatriots abroad.

“We should establish a NIDO structure in Nigeria, whereby expatriates wanting to take up professional jobs in giving back to the community can do so.

“NIDO needs representative structure where we can do groundwork, disabuse minds on fears of Diaspora inclusion in voting,”Nweke said.

Meanwhile, Sir Chibuzor Ubochi, former Chairman of NIDO-UK South, said that the organisation would continue to appeal to relevant government authorities until the goal was achieved.

According to Ubochi, also a practicing Attorney in UK, Diasporas were surprised that the bill designed to provide them a platform to vote in elections was not passed into law.

“We met lots of our National Assembly members; we told them about the need for us to vote, hence our surprise and disappointment that the bill was not passed.

“A Nigerian within or outside of the country must be given the right to exercise his or her franchise as a citizen, we should be allowed to vote and be voted for.

“We have 1.7million Nigerians in the Diaspora, one Nigerian is a Nigerian and his or her right should not be toyed with, they should be allowed to vote,” Ubochi said.

On his part, Mr Odion Alofokhai, an official of NIDO Oceania-Queensland, Australia, said members of the organisation should find out the reasons behind the senate’s rejection of the bill.

“We contribute money through remittances; we have a big voice that should be listened to, if only we can push this further with the backing of NIDCOM, we can achieve positive results,” Alofokhai said.

NAN repots that the senate had on March 2, rejected changes to the constitution to allow citizens abroad to vote in national elections.

Also rejected was the provision to allocate special seats for women to increase their political representations.

Only 29 of the 92 Senators present at plenary supported the provision to allow Nigerians abroad to vote in national polls.

For a constitutional bill to pass, it requires the support of at least two-thirds of the 109-member senate. 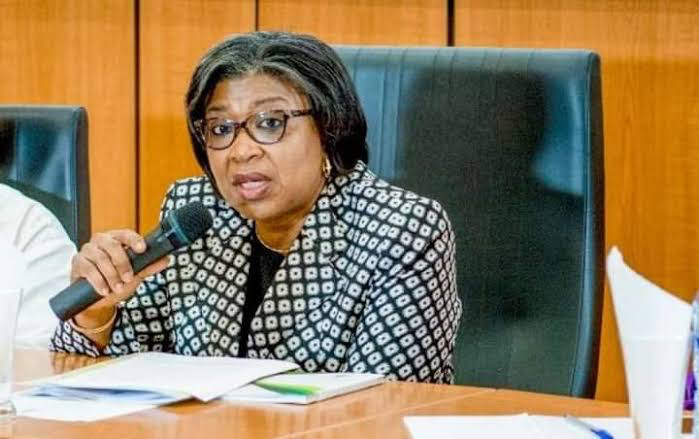 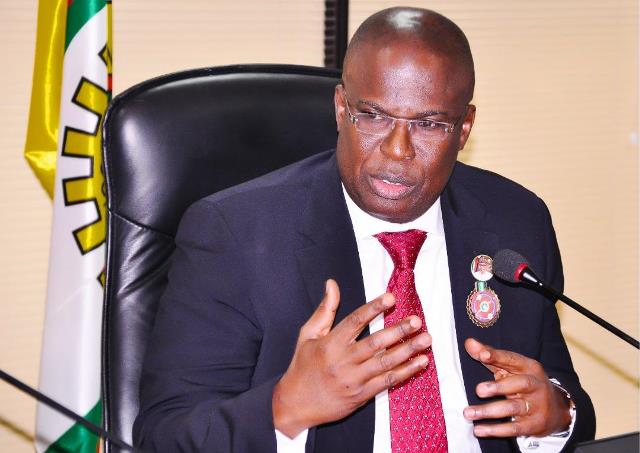 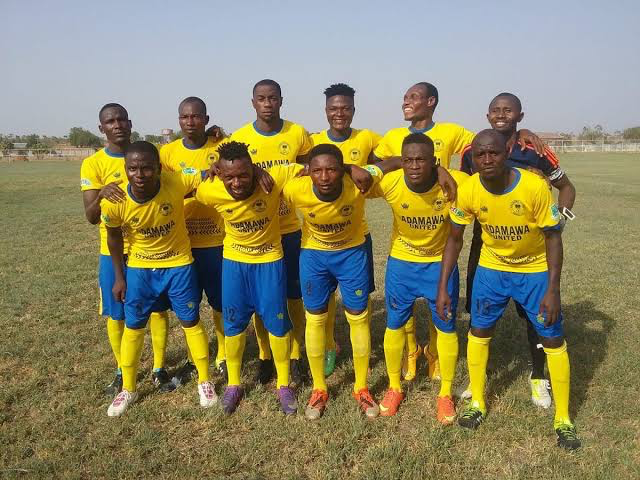 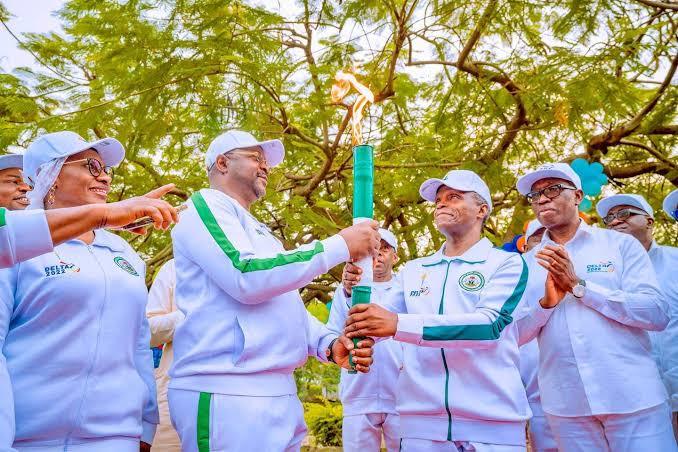 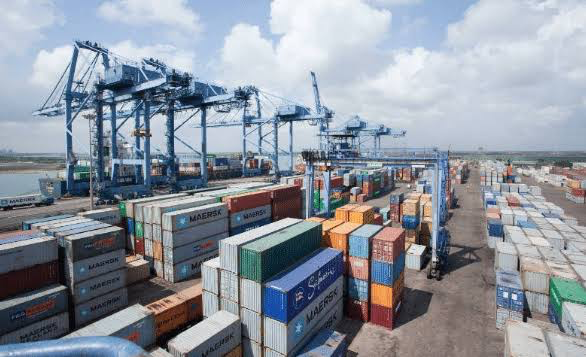