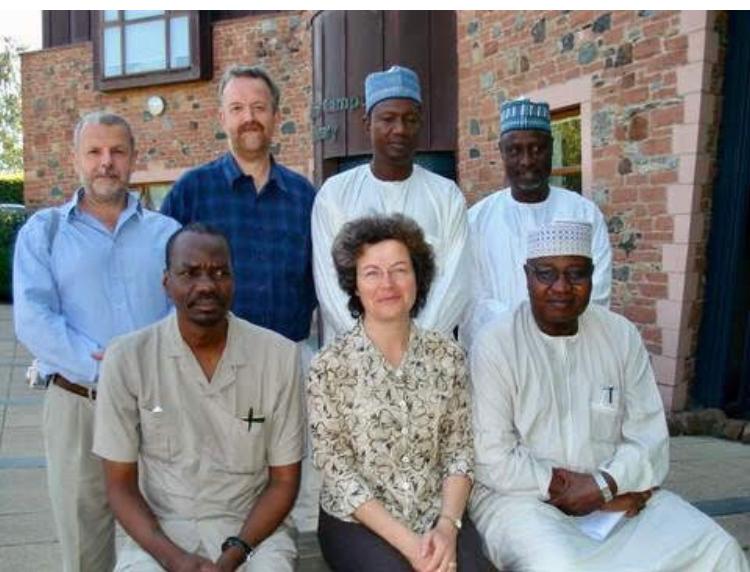 A truly befitting and dazzling tribute to Arch. Shettima Moh’d Saleh, by Dr. Saleh Abba Kaza, one of his many mentees. May Allah forgive the shortcomings of Arch. Shettima Mohammed Saleh and grant him Eternal Rest In Aljanna Firdous.

Dr. Saleh Abba in the incisive tribute has however not mentioned one of the most important contributions made by Arch. Shettima Saleh to the growth and development of humanity. He was one of the ten member Yobe State University Planning Committee. His membership mandate included designing and drawing the master plan of the then proposed Yobe State University not just at inception but for 25 years from the year 2006, when it was officially recognized by NUC and established. The university has a three volume 25 years academic brief and master plan. According to the master plan and of course subject to availability of funds every five years a new Program, faculty or Institute ought to be introduced. The many Infrastructure in the master plan such as lecture halls, hostels, roads, staff quarters, new faculties etc. whose locations were already earmarked in the Arch Shettima Saleh Master Plan are supposed to spring up as and when budgeted and funds are available. The President Goodluck Ebele Jonathan Library, among others, were for example located in the master plan. His master plan was made after a thorough aerial survey, to determine valleys, hills and flood prone areas, perimeter survey and soil profile analysis, among many other scientific studies conducted. He was one of the four active members that contributed to our agenda at every meeting of the ten member planning committee at Damaturu, Yobe State. The other three were the brilliant and indefatigable Chairman, late Professor Moh'd Nur Alkali of blessed memory; equally brilliant, humbly quite and hard working Arch. Shettima M. Saleh of blessed memory; the NUC Rep another brilliant member, then young Dr. Gidado Kumo, now appropriately Director, Quality Assurance at NUC. Of course as Secretary/Member cum messenger as I had to report on all the previous meetings and resolutions effected.

When in the course of our planning an important issue on whether to absorb all 33 Yobe State Gum Arabic Scholars earlier sent to the then University of Central Lancashire, UCLAN or not came up amidst heated debates, the Yobe State government delegated four members of the Planning Committee to UCLAN in the UK to look at the academic suitability of the scholars to join the university as pioneer members of academic staff in an institute in the University to be called institute of Desert studies or Gum Arabic studies. Arch. Shettima Saleh was of course one of the four members. He led us all in prayers whenever it was time to pray in the Central Lancashire cities of Preston, Penrith and Carlisle, and also in London where we spent about a week after the completion of our assignment. The scholars were sent to UCLAN by the Yobe state government to study Gum Arabic comprehensively with a view to growing, harnessing, adding value and exporting Gum Arabic to earn the state revenue to sustain itself, if as was rightly predicted, oil revenue declines and by extension FAAC allocation also declines. In the end the University planning committee declined to absorb the scholars most of whom had masters degrees in unrelated areas to their first degrees. The other three members of the delegation were the Chairman; the permanent secretary and member representing the Yobe State Ministry of Higher Education, late Alh. Maina Bukarti; and the secretary/member (my humble self), taking minutes of meetings, running errands for the committee, loyalty to all as the youngest, and informing members of the committee on the travails and tribulations of state government owned tertiary institutions, as I was rector of the state owned polytechnic, Mai Idris Alooma Polytechnic Geidam at the time. The picture attached are those of the delegation and international office staff of UCLAN in Carlisle, Central Lancashire, England in 2006. We thus had to solicit the Attorney General, represented by Barr Saboli Gwio Kura, to include clauses in the edict that saved the University from the state government bureaucratic bottlenecks.

When I immediately wrote him sms condolence message on hearing of the passing on of his eldest son, I noticed he had not read it even after three days, not knowing that he too was battling for his life. 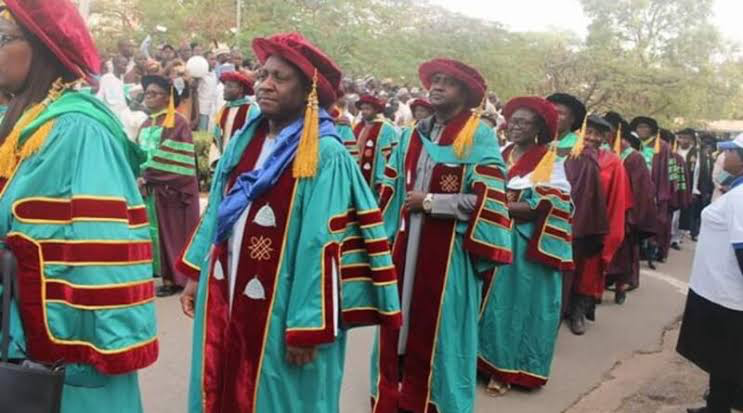 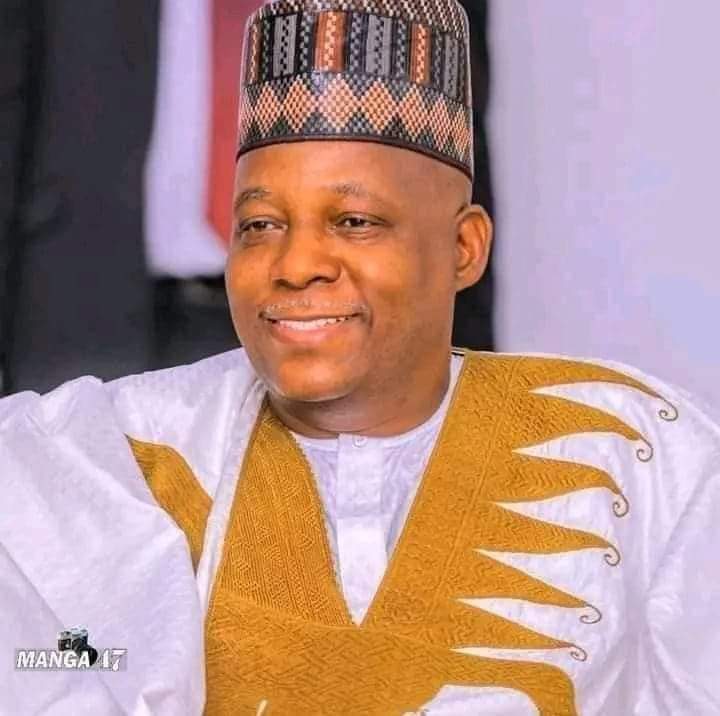 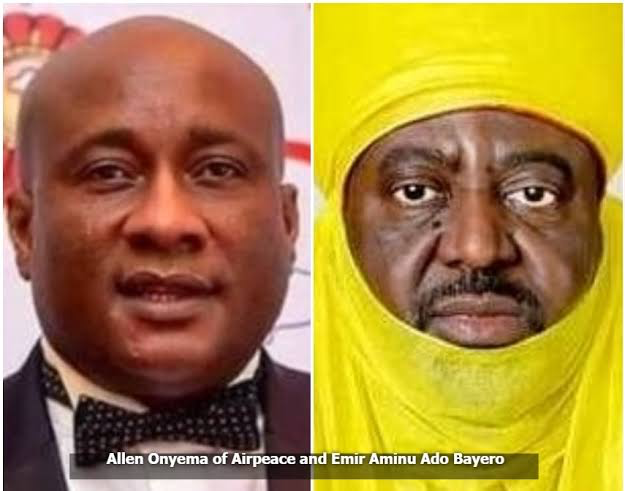 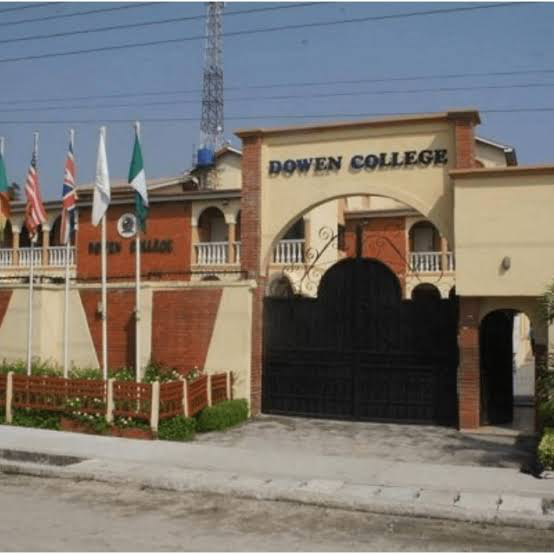 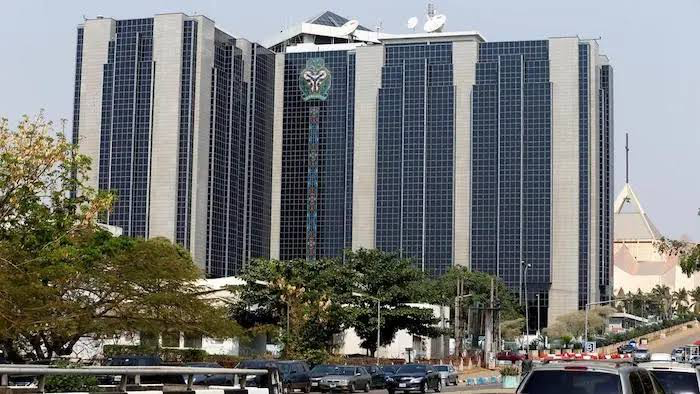