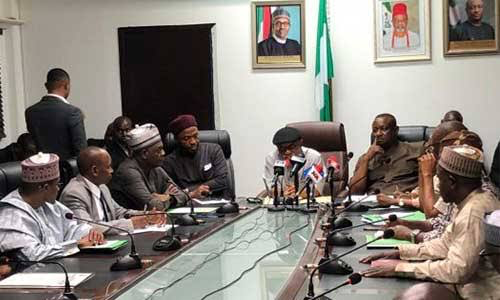 The Academic Staff Union of Universities, ASUU, Abuja zone says there will be no resumption in public universities until renegotiated 2009 agreement is signed, implemented and the University Transparency and Accountability Solution, UTAS, deployed.

The ASUU Zonal Coordinator, Dr Salawu Muhammed-Lawal, made this known during a press conference at the University of Abuja in Gwagwalada on Monday.

According to him, the members are ever ready to return to their duty post as soon as their demands are met by the Federal Government.

“You would recall that the Academic Staff Union of Universities (ASUU) declared a four week rolling strike at the University of Lagos National Executive Council (NEC) meeting held on Feb. 14.

“Owing to the failure of the Federal Government to act within that period, the national action was rolled over for another eight weeks following the resolution taken at an emergency NEC meeting at the Festus Iyayi National Secretariat on March 14.

“The action as you are probably aware is to among other things, compel the Federal Government to sign and implement the draft renegotiated 2009 ASUU-FGN Agreement submitted to it by the Prof. Munzali Committee since May 2021.

“Deploy for use in the Nigerian university system, was the home-grown payment and personnel solution called UTAS developed by ASUU as replacement for the failed IPPIS.

“As usual, the Federal Government has ignored ASUU’s call for full implementation of that famous agreement and other memoranda signed with the union. 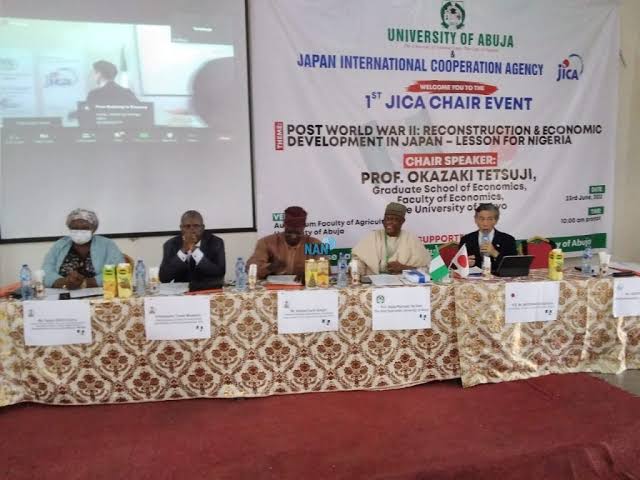 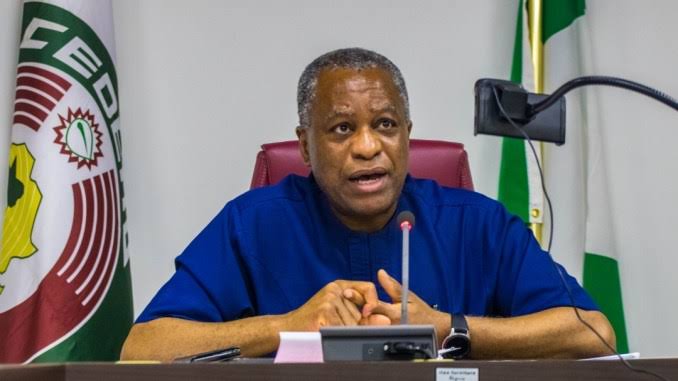 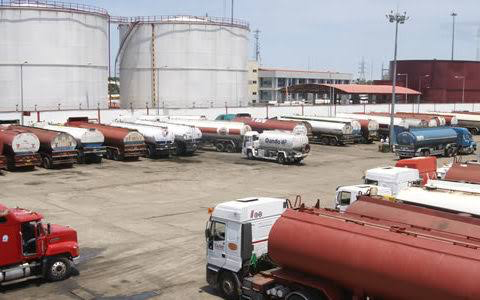 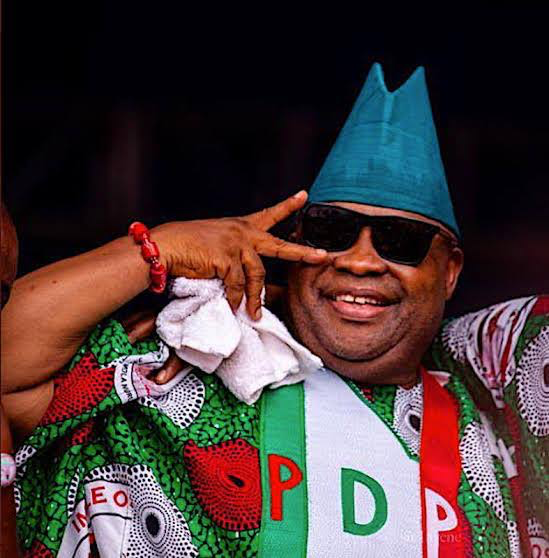 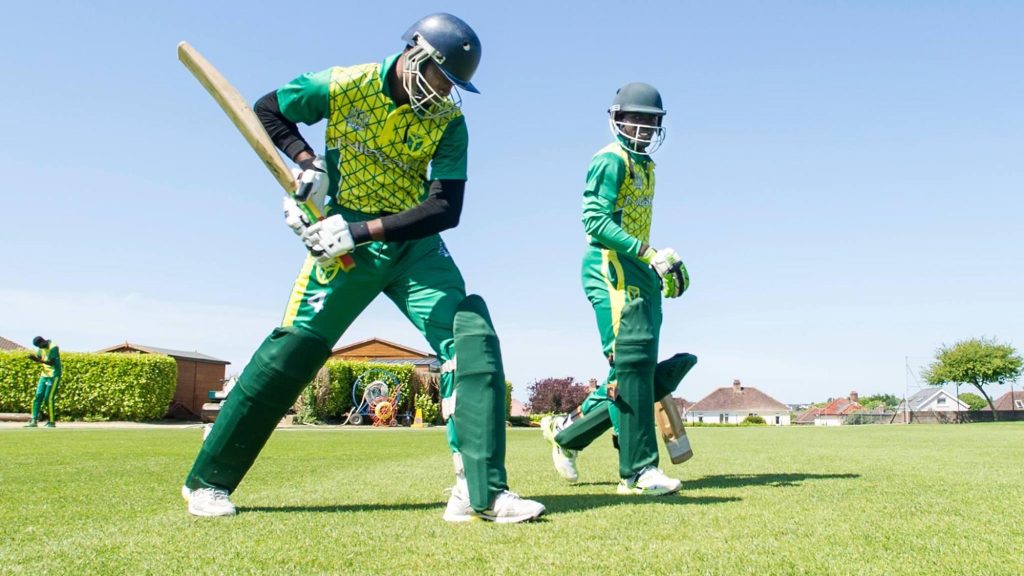