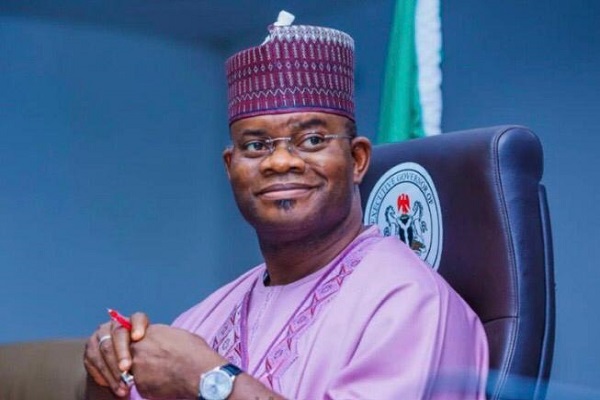 The Nigerian Women Arise for Nigeria, on Tuesday, commended Gov. Yahaya Bello of Kogi for appointing Hafsat Abiola as the Director-General (DG) of the Yahaya Bello Presidential Campaign Organisation.

While noting that Bello had set a record as the first presidential aspirant to appoint a female campaign DG in the history of Nigeria, the group, made up of over 600 women groups across different professions and geo-political zones, said it was a well deserved appointment for Hafsat.

NIWAFON said this in a statement signed by its United States Coordinator, Dr Ummu Abubakar, adding that the appointment had strengthened the governor’s record in terms of women inclusion.

Dr Abubakar said, “It is highly commendable that the governor chose to have females in strategic positions in his campaign organisation. Not only do we have the highly intelligent Hafsat Abiola, Founder of the Kudirat Initiative for Democracy, as DG; the Director, Media and Publicity of the Campaign, Yemi Kolapo, is also a woman.

“This, no doubt, showcases the commitment of Bello to ensuring the participation of women in the country’s democratic processes. He has taken women inclusion to the next level after the many firsts recorded in Kogi .”

All the three Heads of Service that had been appointed under the governor in Kogi were women, including the vice chairmen of all the local government areas in the state.

Abubakar said the organisation had kept track of leaders who had exercised the commitment to women inclusion in politics, noting that with his appointments, Bello had showcased the limitless possibilities that women could wrought if given the opportunity to lead.

Further justifying the appointment of Hafsat Abiola as campaign DG, the NIWAFON U.S. coordinator recalled the passion with which Hafsat accepted the task, noting that she was one of the country’s most determined pro-democracy supporters who learnt strong will for political determination, from parental sacrifices and experiences.

“Bello has made a perfect choice in Hafsat because she has seen a lot of battles and is determined to ensure that democracy wins in Nigeria,” she added.

While saying that NIWAFON would continue to speak the truth and enlighten men and women on the need to give women a rightful place in the society, she called on fellow women to rally support for Hafsat and encourage her in her new assignment.

“We will not describe Hafsat Abiola’s appointment as one that goes to her alone, but will visualise it as an appointment for all women, and we must all work hard to ensure her success,” she stated. 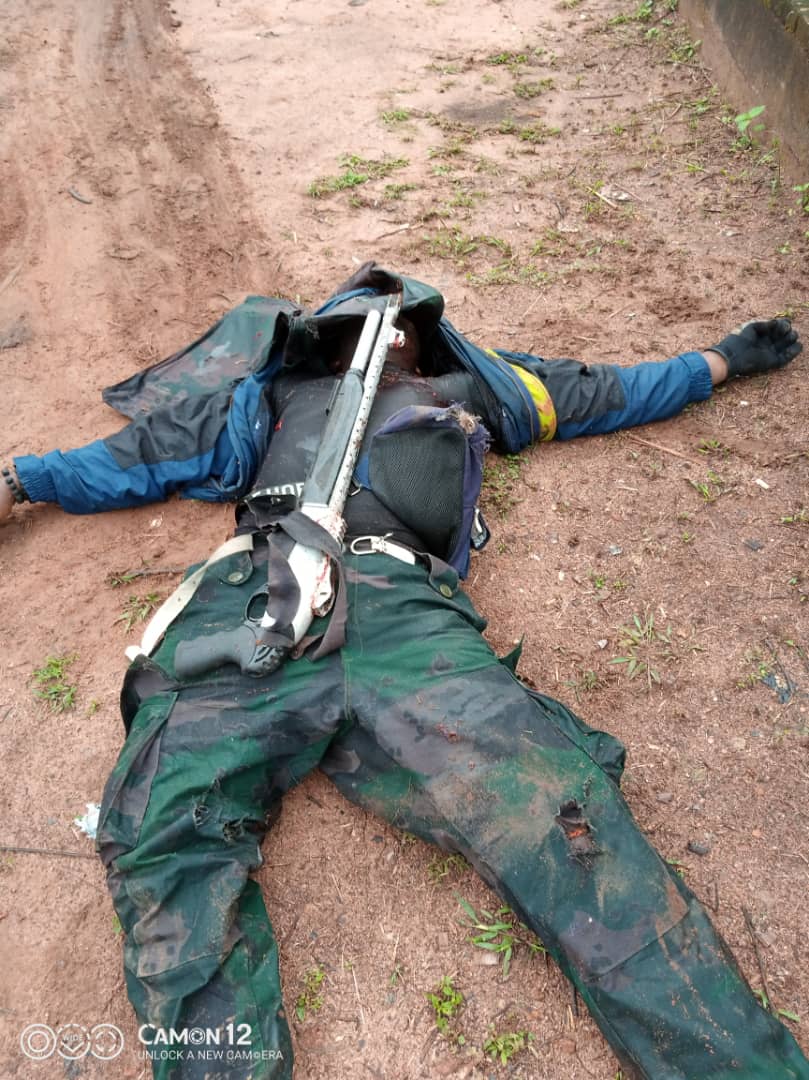 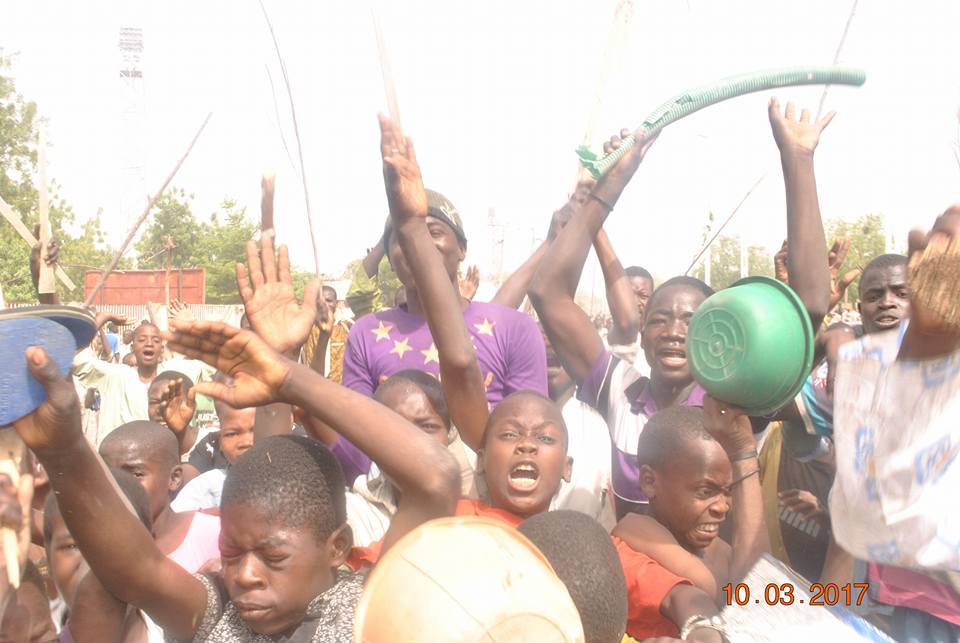 Wild jubilation rock the city of Maiduguri as Buhari returns 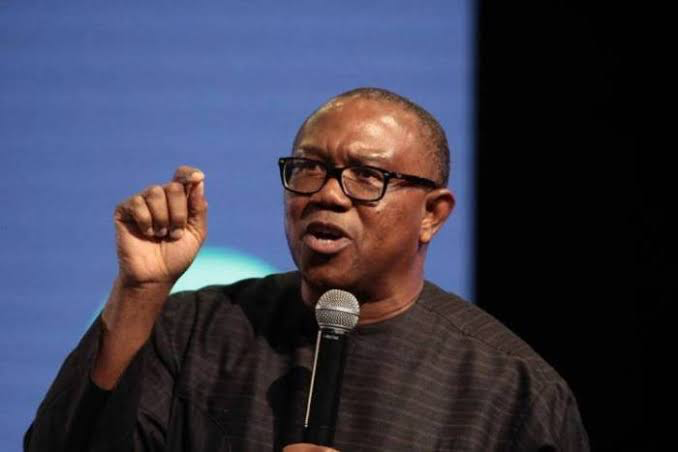 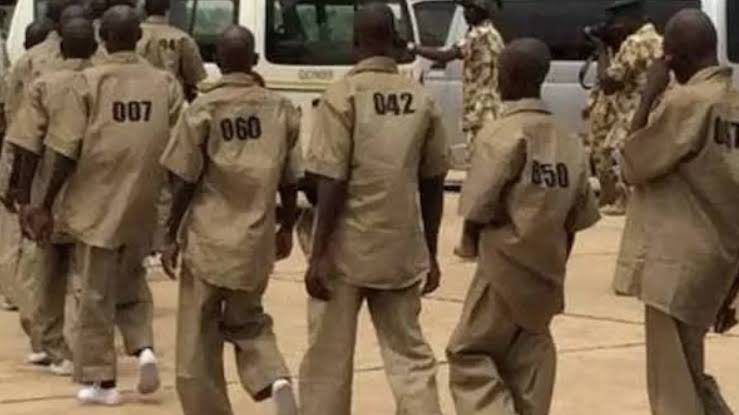 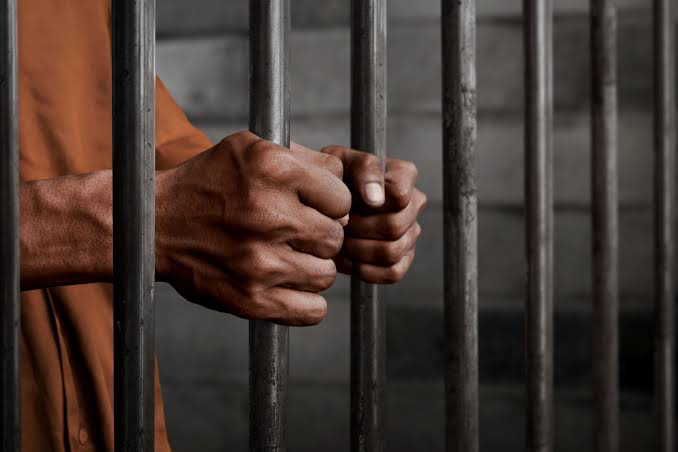