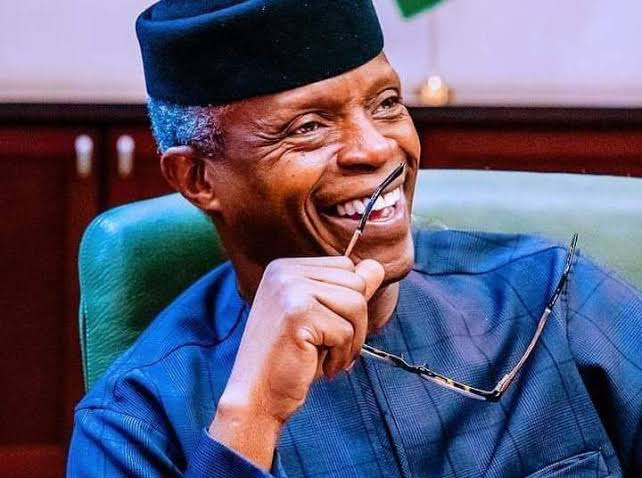 Vice-President Yemi Osinbajo is the preferred candidate of Nigerians to succeed President Muhammadu Buhari in 2023.

This was revealed by a recent nationwide survey carried out by the Intellectual Forum on Politics and Governance(IFP&G).

The survey, which was carried out by the group in February, indicated that Osinbajo is most likely to win a general election due to his popularity among a large number of Nigerians.

“Analysis of the results clearly indicated that the Vice President Yemi Osinbajo was the citizens’ choice for the next president of the federation,” the group said in a statement.

Yauri has specialisation in Economics, management and international finance; while Baba is specialised in comparative political institutions.

Ogba is however, specialised in marketing, business strategy, consumer and organisational behaviour.

The statement added that the group was established to support the critical analysis of various issues related to national development.

Although some other prominent politicians had since declared their intention to contest for the presidency in 2023, the group stated that Osinbajo, Tinubu, Kwankwaso and Atiku were selected on the basis of the politicians who were most likely to make a bid for the presidency at the time the survey was designed.

The IFP&G poll result was based on the balanced random sample of 12,000 names selected from a database of registered voters, with the respondents spread across the states of the federation and all six geopolitical zones fully represented.

It added that 18.07% selected Rabiu Kwankwaso while 13.92% of the respondents selected Bola Tinubu as their preferred candidate.

“It can be argued that if Bola Tinubu was not one of the selected candidates in this survey, the likelihood is that Prof. Yemi Osinbajo would have picked up most of the votes that is, the 13.92% who voted for Bola Tinubu, taking him well over the 50% mark which is enough to win any election going by past records of elections in Nigeria,” the group noted.

The results of the survey were also disaggregated into gender, state and geopolitical zones, the statement added.

Aside from the final results, Osinbajo also led in other criteria used by the group in its analysis; including being the leading candidate in four out of the six zones; and the preferred candidate for both males and females nationally.

Based on the analysis of the results from the six geo political zones, Osinbajo led in the South South, South West, South East and the North Central zones, while he was second to Rabiu Kwankwaso in the North West and also second to Abubakar Atiku in the North East zone.

Similarly, the group stated that when the results were analysed on a gender basis, “Prof. Yemi Osinbajo was clearly the preferred candidate for both males and females nationally, with 41.29% of males selecting him as their choice and 46.38% of females selecting him.

“The survey was carried out by telephone call. Respondents were simply asked who they would prefer to be their president in 2023 out of the following politicians, Bola Tinubu, Yemi Osinbajo, Rabiu Kwankwaso and Abubakar Atiku.

” The politicians were selected on the basis of the politicians who were most likely to make a bid for the presidency at the time the survey was designed,” the statement said

The statement noted that a total of 5,525 citizens responded to the telephone calls, representing a response rate of 46 per cent.

“This sample size guarantees at least a confidence interval of 95% with a 3% margin of error.

” Of the responders, 35% were female and 65% were male, therefore the results were slightly biased toward men.

” It should also be considered that with phone penetration at approximately 80% of the population, the survey results apply specifically to the subset of the country who possess mobile phones,” it said. 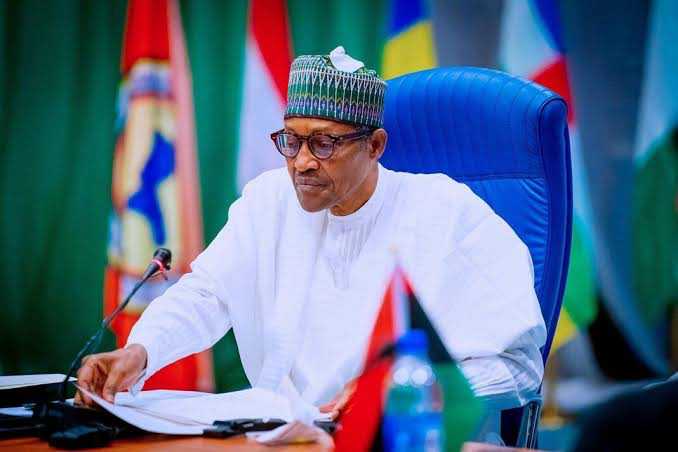 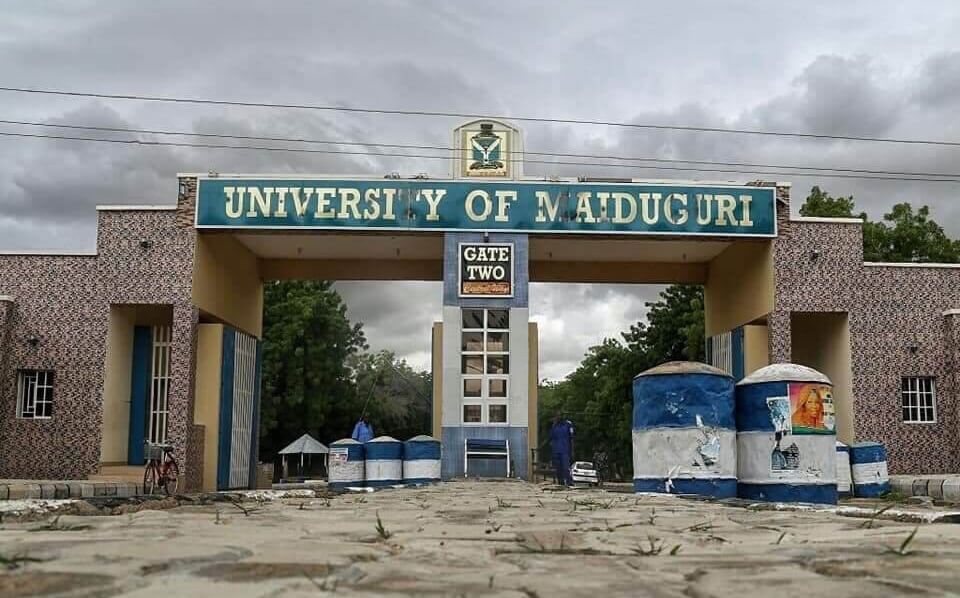 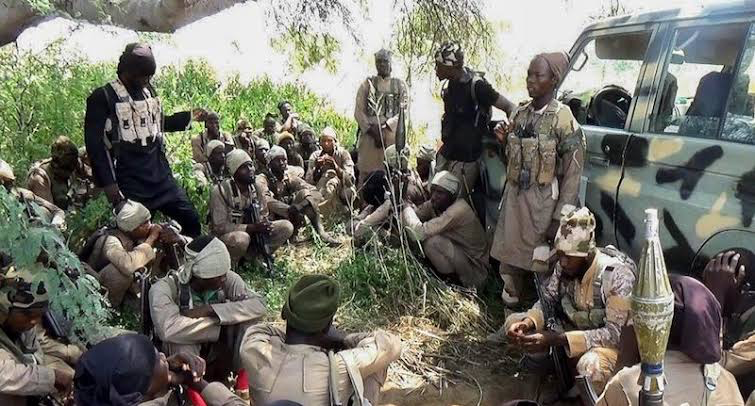 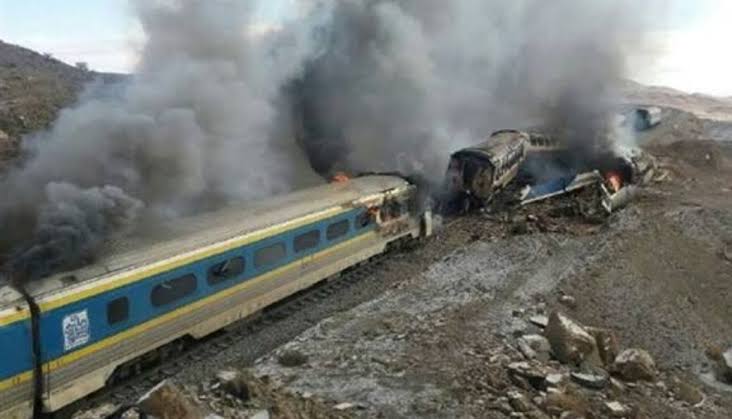 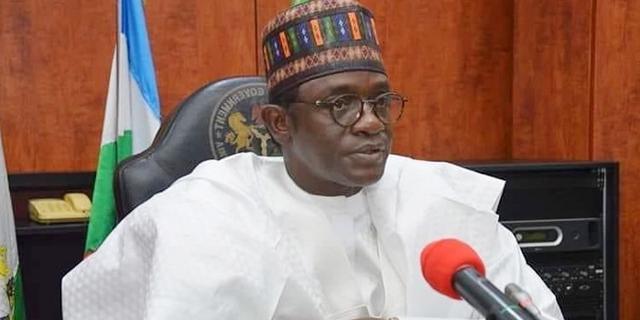