GM water board in Gombe suspended for negligence 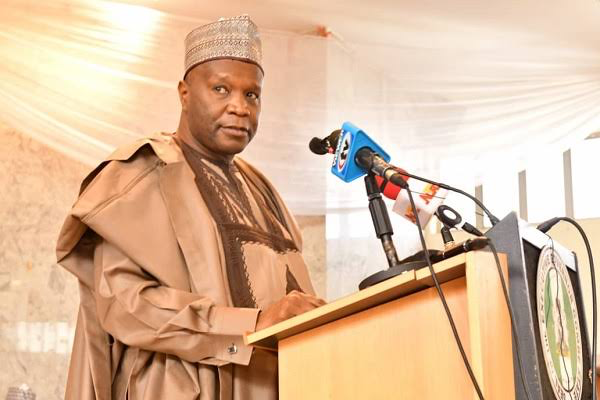 Ismailia Uba Misilli, spokesman of Governor Muhammadu Inuwa Yahaya who disclosed this in a statement on Tuesday said the manager was suspended by the governor due to alleged negligence.

He explained the suspension came after the governor visited some sites in the metropolis and saw some water channels in bad shape.

'The decision was informed by the GM's negligence of duty which led to rampant pipe water leakages as witnessed by the governor during his inspection visits to some project sites in the state capital,’ Misilli said.

According to Misilli, the manager has been directed to handover to the ‘most senior COREN registered engineer in the agency to oversee its affairs until further notice.’    The suspension is with 'immediate effect,’ the statement added. 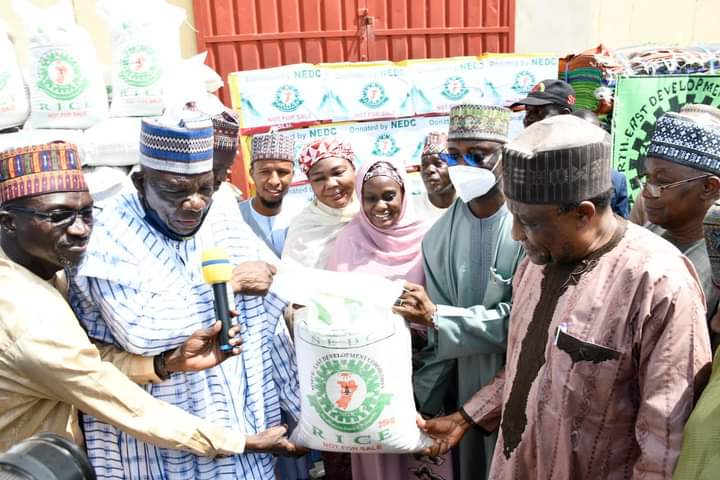 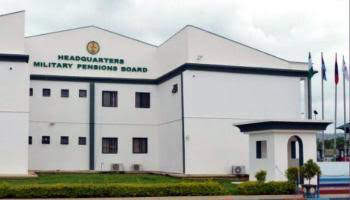 Successors of Al-Barnawi, Bako, will be killed too, MNJTF tells ISWAP 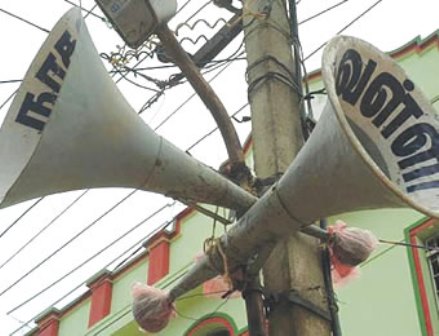 Noise pollution: Lagos bans use of amplifiers at motor parks