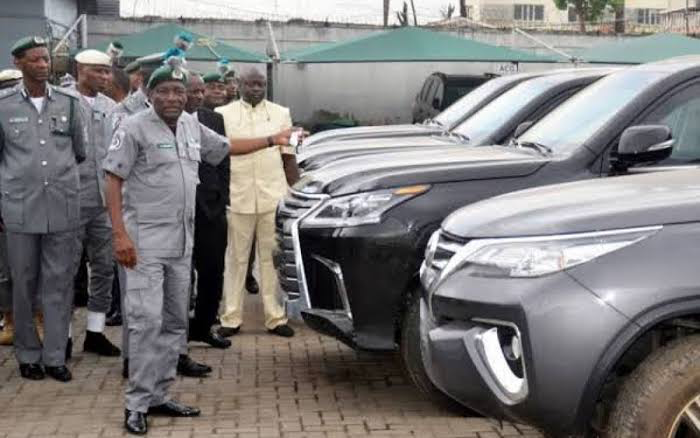 The Nigeria Customs Service (NCS) says the suspended Vehicle Identification Number (VIN) Valuation on imported vehicles to be deployed on Friday has been imputed with human face values.

The Controller Valuation of NCS headquarters, Comptroller Anthony Udenze, made this known at a sensitisation programme ahead of the relaunch of VIN valaution on Thursday in Lagos.

The News Agency of Nigeria reports that the NCS in February introduced the VIN-Valuation policy on imported vehicle but it was rejected by customs agents .

However, the clearing agents, vehicle importers and the NCS at the end of the sensitisation programme agreed that the suspended VIN valuation policy should be deployed on Friday.

The policy was suspended to give room for adjustments in the values imputed in the system.

Udenze said that the VIN valuation policy would facilitate trade when deployed.

He said that customs had given a human face to the values imputed in the system adding that accidented vehicles and salvage vehicles were considered.

“What we are presenting today is a uniformity and unification of values from all the area commands.

“The committee looked at various issues and at the end of one month, we called stakeholders to a meeting in Abuja and showed them what we have done, they pointed out some areas which we have put in place,” he said.

Udenze noted that House of Representatives members were invited to look at what was done and they were happy with the concept.

“And today, we are here to showcase and sensitise all stakeholders that VIN- valuation has come to stay and after this, we are rolling out VIN valuation over the weekend.

“By Monday, if you are capturing on Saturday, you are going to apply the VIN- Valuation.

“I assure you that you will be surprised and happy to see what you will get. We have considered all the variants, all series of vehicles have been considered. What you get today will be more favourable to what you have been getting before,” he said.

Also speaking, Comptroller Malanta Yusuf said that the world was evolving and customs would not remain static in the moving world.

Yusuf said that a lot of control had been imputed for checks and balances, stressing that any mistake made would be discovered.

“The new digital Pre-Arrival Assessment Report (PAAR) is another good development. Nigeria is not going to stay behind watching people take advantage of digital technology for business facilitation.

“If there is anything we need to adjust, let us know. We will adjust it, but their is no going back on the VIN valuation,” he said.

In his contribution, Comptroller Festus Okun of the PTML Command, noted that with Vin valuation, there would be uniformity and predictability and convenience.

“We have always been talking about trade facilitation and this means applications of modern techniques into processes and at the same time improve on the quality of control in a harmonised manner.

“I employ everyone to be on the same page. We should work together to see that this thing works in an environment that will promote trade and everybody will be beneficiaries,” he said.

Also, Comptroller Adekunle Oloyede of TinCan Island Command, said that VIN Valuation implementation would help the country to tackle security challenges due to integration of system with security agencies.

“I appeal to stakeholders to be transparent because this is beyond customs.

“Its benefits if rightly implemented will give us accurate statistics for national use, make integration easy between customs and other MDA’s including you stakeholders, it will enhance easy of doing business and it will facilitate legitimate trade,” he said.

Dr Kayode Farinto, the Acting President, Association of Nigerian Licensed Customs Agents (ANLCA), urged agents on the need for compliance to enable customs give them auto-release for vehicles.

According to Farinto, auto-release is the agents right and so customs should also do the needful to ensure seamless process.

He noted that the way customs were increasing the value of PAAR was not professional, stressing that it would make stakeholders to circumvent the process. 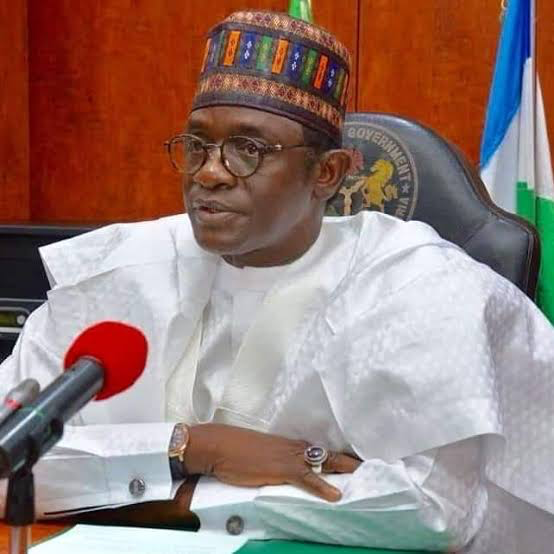 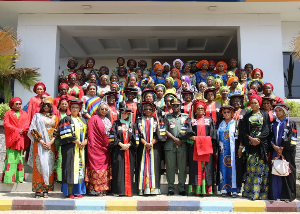 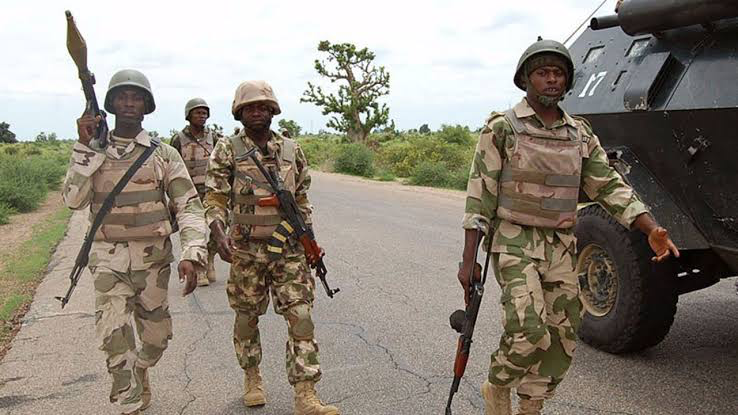 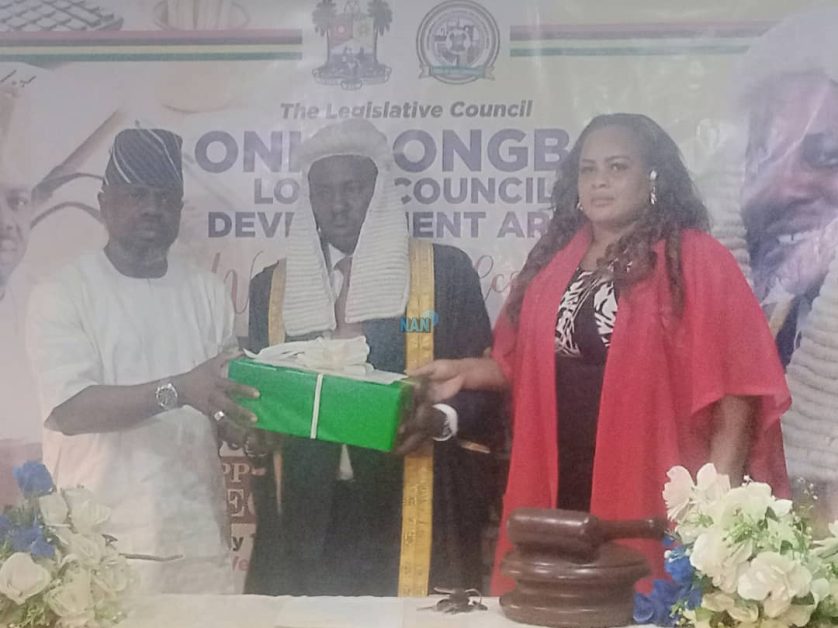 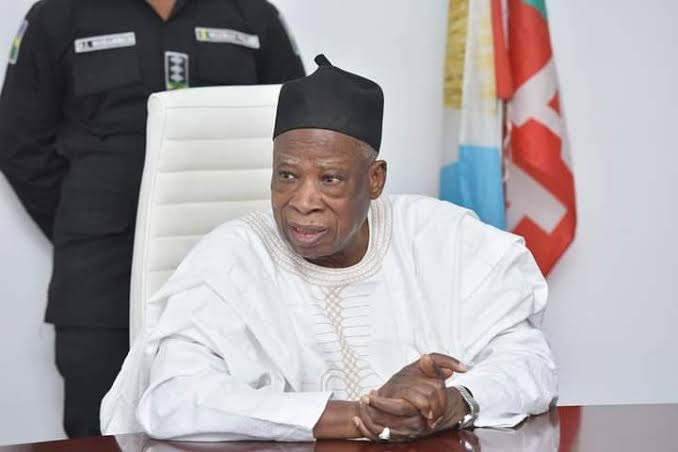