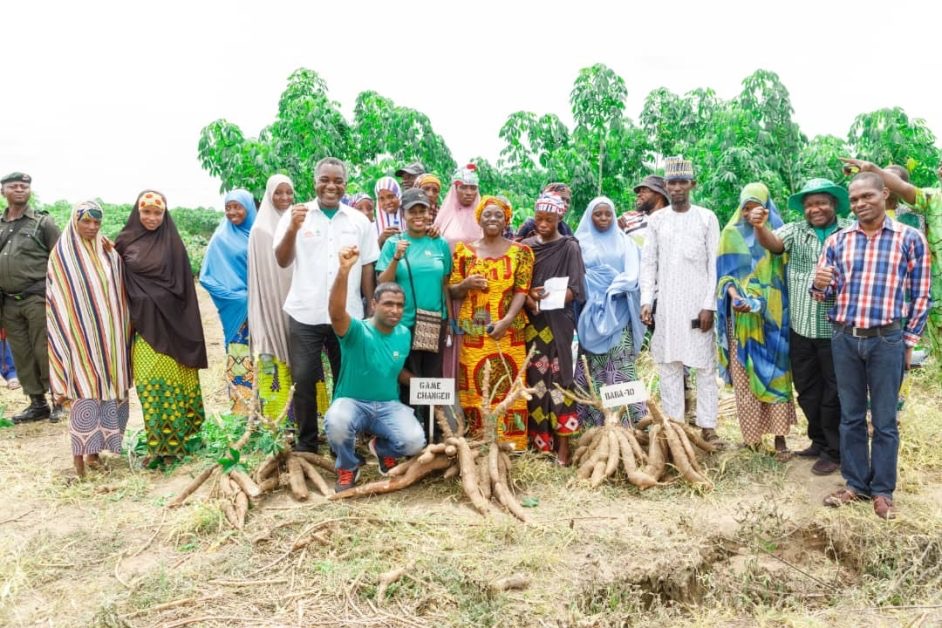 The News Agency of Nigeria (NAN) reports that the three newly released varieties which include Game Changer, Baba 70 and Poundable, were inaugurated on Friday, at Crest Agro Farms on Kabba-Lokoja Expressway, Lokoja.

Speaking at the event, Dr Ismail Rabbi, a molecular geneticist and plant breeder with IITA, said the new varieties were part of the varieties released in 2020.

Rabbi stated that years of consumer preference studies were conducted before releasing the varieties, saying, ”in addition to high yield and stress tolerance, we found that these varieties are suitable for several agro-ecologies.

The breeder noted that these next generation varieties delivered promising options for smallholder farmers in resisting cassava diseases and marketing their crops to consumers.

“Farmers, processors and consumers love these varieties because they were high-yielding, stress-tolerant, disease-resistant and had the right food properties.

“I am confident that farmers who adopt these varieties will make more profit and improve their livelihoods. These varieties are also a huge contribution to food security,” he said.

He explained that when cultivated with good agronomic practices and weed control, the new varieties produce more than 30 tons per hectare instead of the current national average yield of eight tons per hectare.

NAN reports that as part of the inauguration, farmers and processors were taken to the field where the varieties were planted alongside an old improved variety, TME 419, 11 months ago and managed by Crest Agro.

After an assessment of the field as well as the plant architecture, the farmers participated in harvesting some of the roots to compare with TME 419.

The farmers expressed their joy at the large sizes and number of roots produced by the varieties.

NAN reports the demonstration of the processing of the new varieties at the field to prove that their dry matter and starch contents were high and of great food value.

NAN further reports that participants witnessed the entire process from the farm to the table where they consumed garri, eba and fufu, chips and chinchin made from the two varieties.

The meals were consumed with vegetable and egusi stew made with cassava leaves.

Speaking on the field, Dr. Vishnuardhan Banda, Product Manager for Crop Variety Development, IITA, expressed joy that the farmers and processors were happy with the new varieties and eager to plant them on their farms.

He said that the next generation varieties feature high yields and robust disease resistance important for farmers and characteristics sought by consumers.

He, however, urged them to always send feedback on the performance of the varieties to the researchers.

Amb. Jaiyeola Lewu, a former Nigerian Ambassador to Brazil, Paraguay and Bolivia, and now a farmer, was present at the event.

While commending the NextGen project and the IITA and NRCRI scientists, Lewu described the varieties as game changers in the agricultural sector, saying “farmers will benefit immensely from them.”

He urged the project leaders to ensure that the products were available and accessible to the farmers who need them. 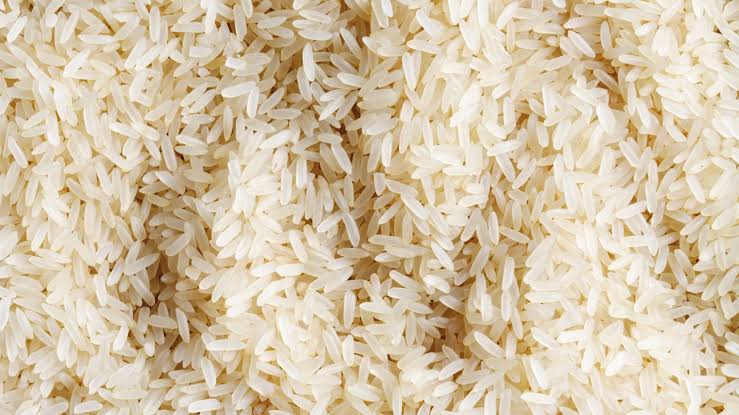 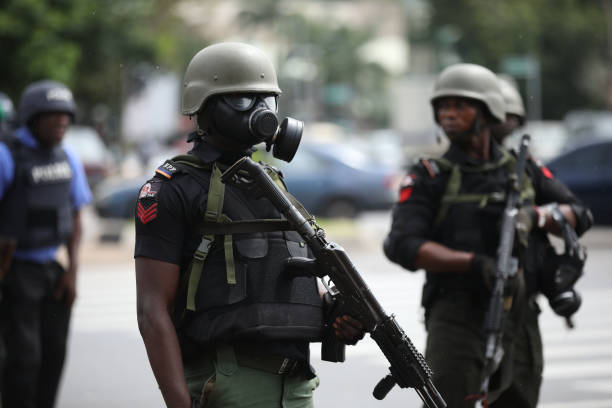 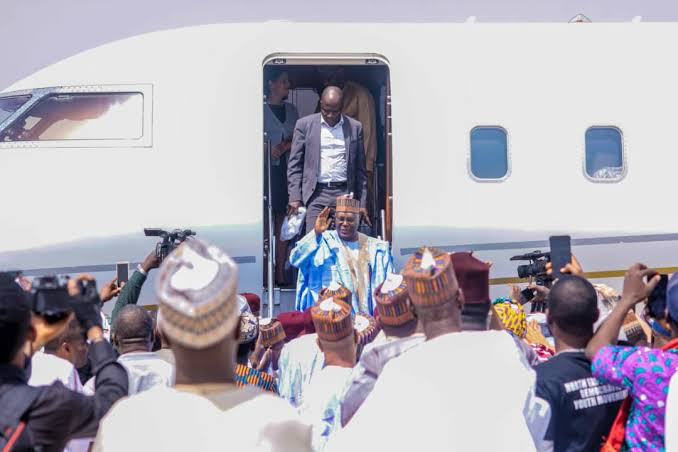 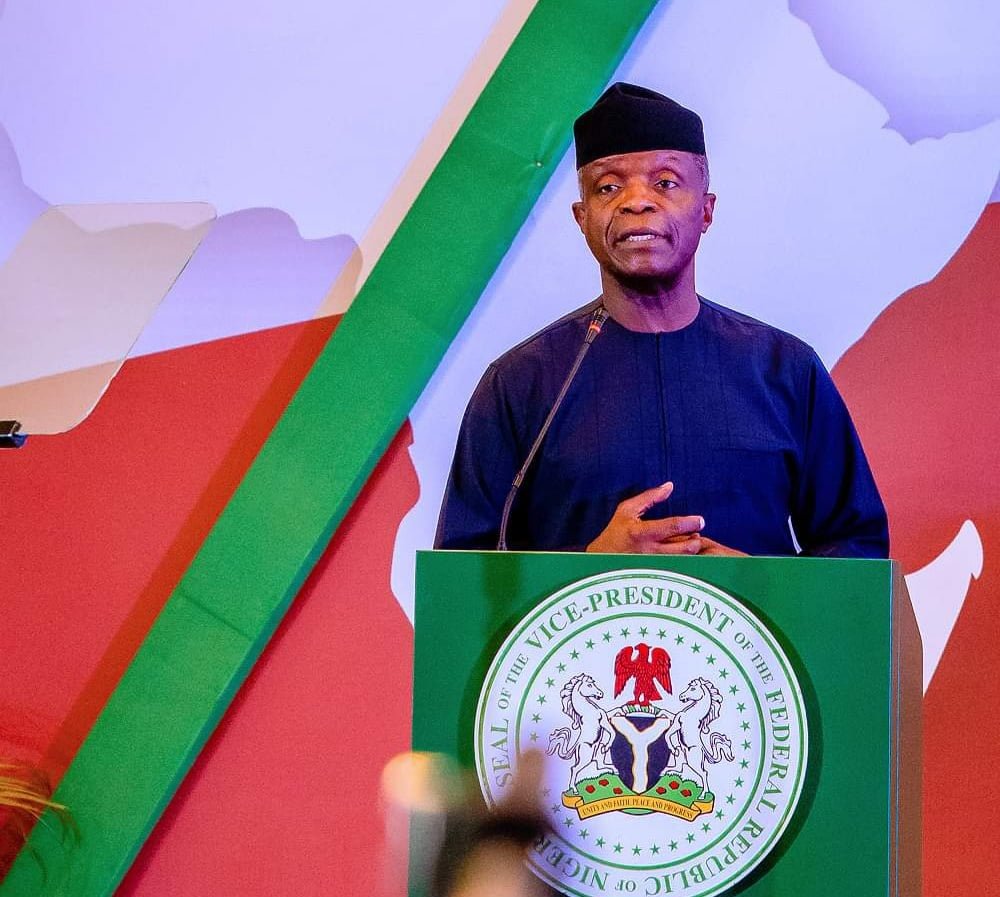 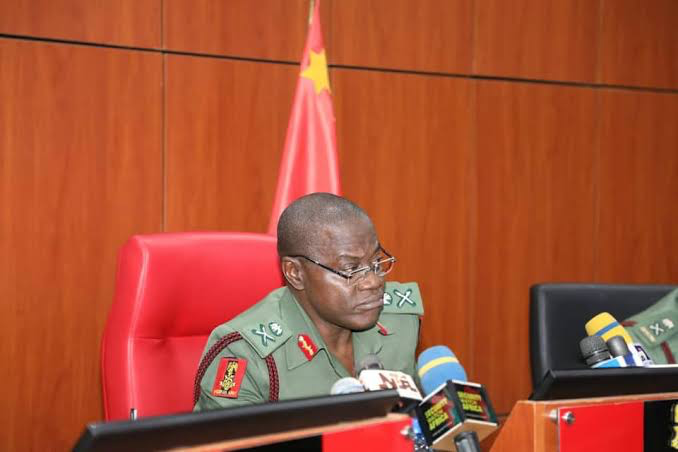 Recruitment into the army, not a job opportunity - COAS