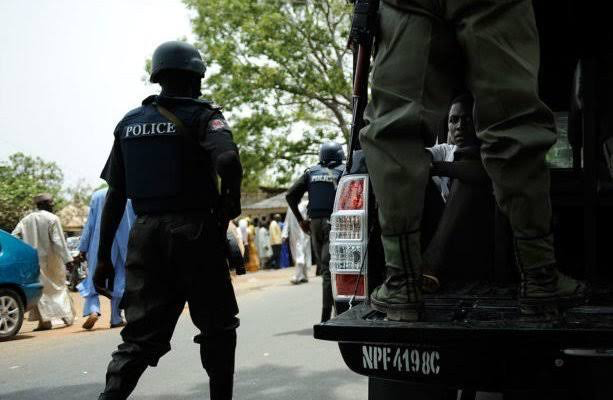 Police in Bauchi has announced the arrest of three persons suspected to have been involved in the death of Hussein Musa Gwabba, chairman of the All Progressive Congress in Bauchi Local Government Area of Bauchi State.

Ahmed wakil, police spokesman in the state confirmed the arrest, while confirming his death in a statement on Sunday.

He said the state command of the police on Friday at about 11:30 am received information from a Good Samaritan that the victim was in distress.

According to him, divisional police officer immediately visited the hotel, the Khairan Hotel Bauchi.

He explained that in the hotel, the victim was found vomiting in his room and rushed to Abubakar Tafawa Balewa University Teaching Hospital where he was confirmed dead by a doctor.

‘An autopsy to unravel the circumstances around the dead was ordered,’ Wakil said.

According to him, the police preliminary investigation has led to the arrest of three suspects for interrogation.

He assured that the outcome of the investigation will be made public. 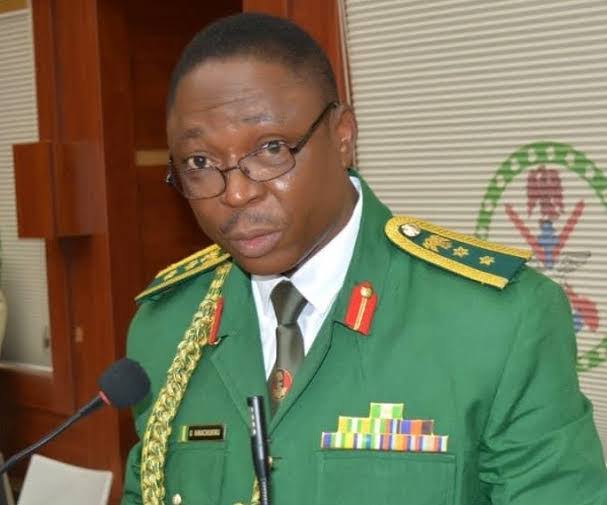 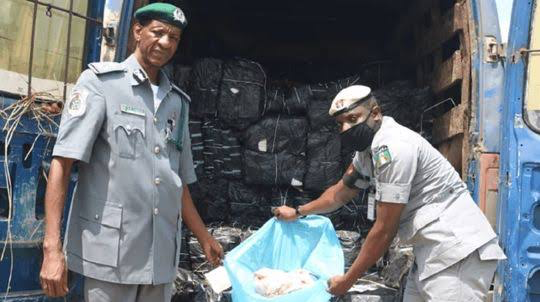 Nigerian Customs intercepts drugs, others worth 7.8bn at Apapa command 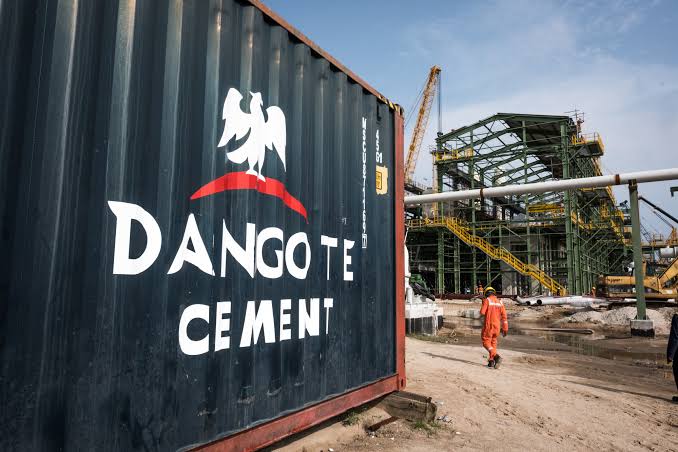 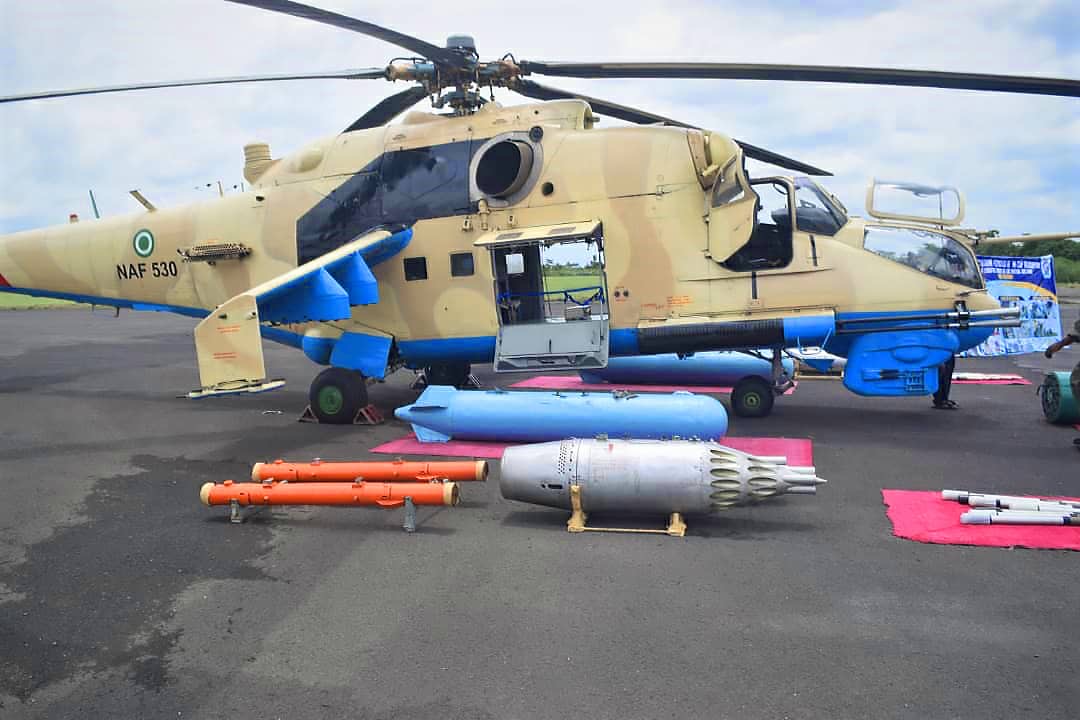 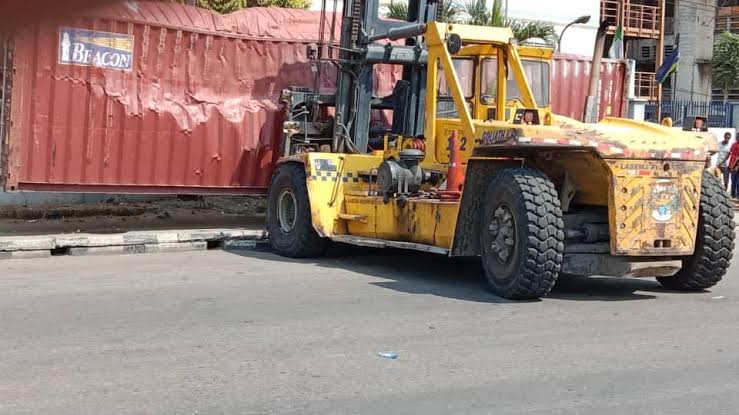