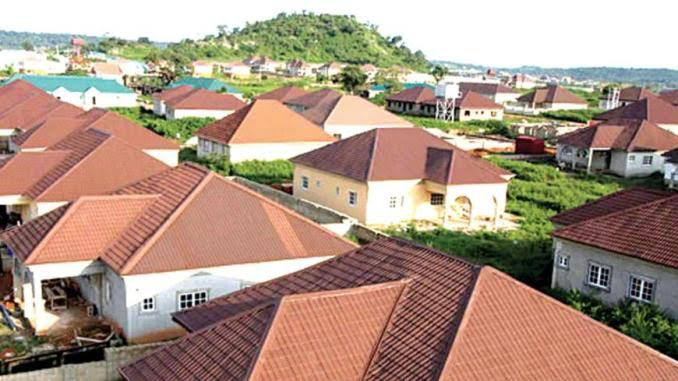 Engr. Mustapha Gubio, the state’s former commissioner of reconstruction, rehabilitation and resettlement disclosed this on Monday while handing over the affairs of the ministry to Engr. Abba Yusuf, permanent secretary of the ministry, following the state governor’s directive.

According to Gubio, the ministry also renovated 15, 890 existing buildings, spread across Banki, Malamfatori, Baga, Ngala, Marte, Malari and Gwoza, among others.

They include classrooms, health facilities and other public utilities.

He also said the ministry had under him procured many working tools and equipment, including vehicles and heavy-duty trucks. 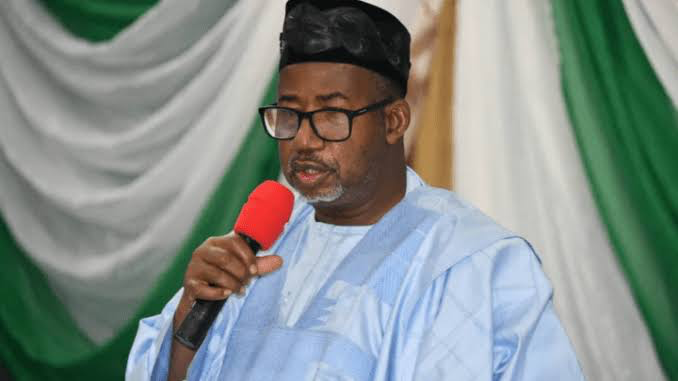 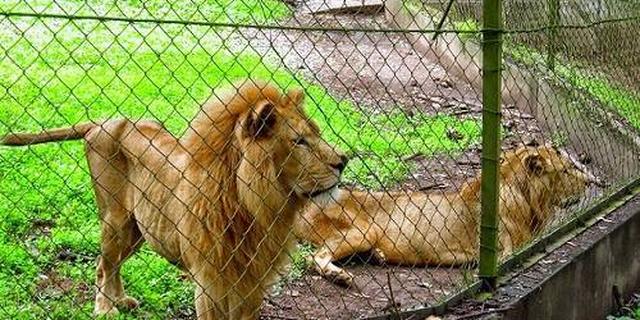 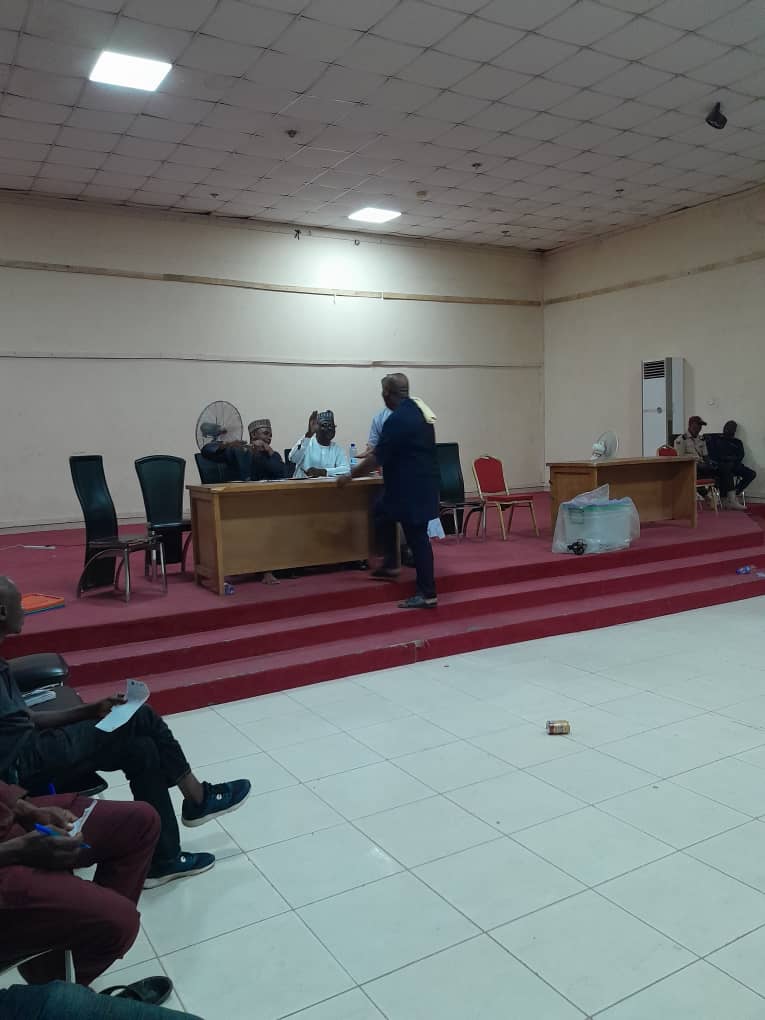 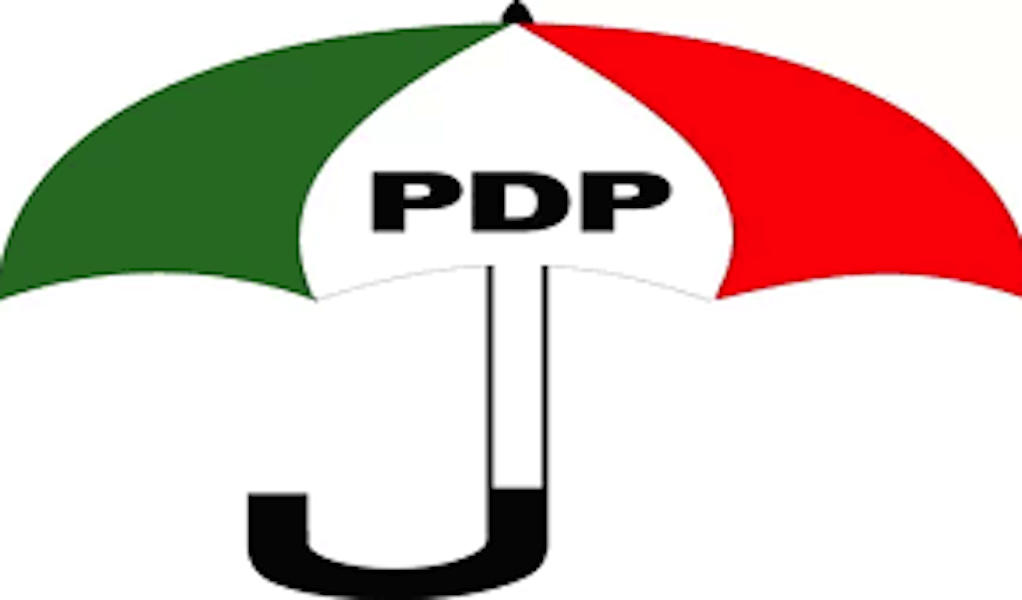 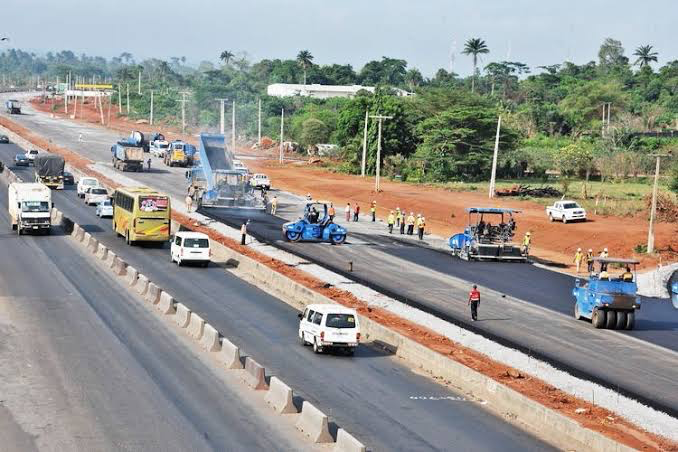