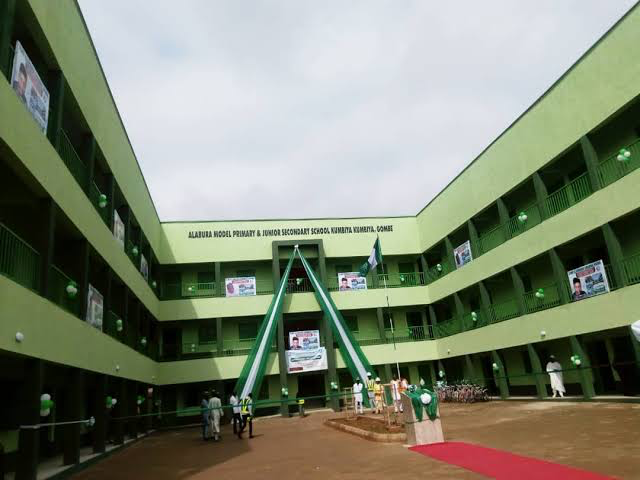 The commissioning of the school took place yesterday, being Democracy Day, at the state capital.

Speaking at the event, the governor described the commissioning, which coincided with the 2022 Democracy Day celebration, as one of the dividends of democracy to the people.

His spokesperson Ismaila Misilli in a statement said the foundation of the school was laid June 12 last year, to indicate that the project lasted one year to complete, noting that education remains his principal’s major priority.

The inauguration of the twin complex, named after a famous educationist, Malam Alabura S. Kudi, brought to an end the history, according to Misilli, of the Kumbiya-Kumbiya community as the only ward without a government learning facility in the entire state.

The school is an edifice of 2 blocks of 18 classrooms each, totaling 36 classrooms, two offices, 2 staff rooms and 2 computer rooms (an e-library) fully furnished and well equipped with modern facilities. In addition, it has sporting facilities, water supply and good access roads to enhance comprehensive learning for the pupils.

‘It was for this reason, my administration wasted no time in declaring a state of emergency in the education sector which has since led to the total overhauling of the system,’ the Governor said. 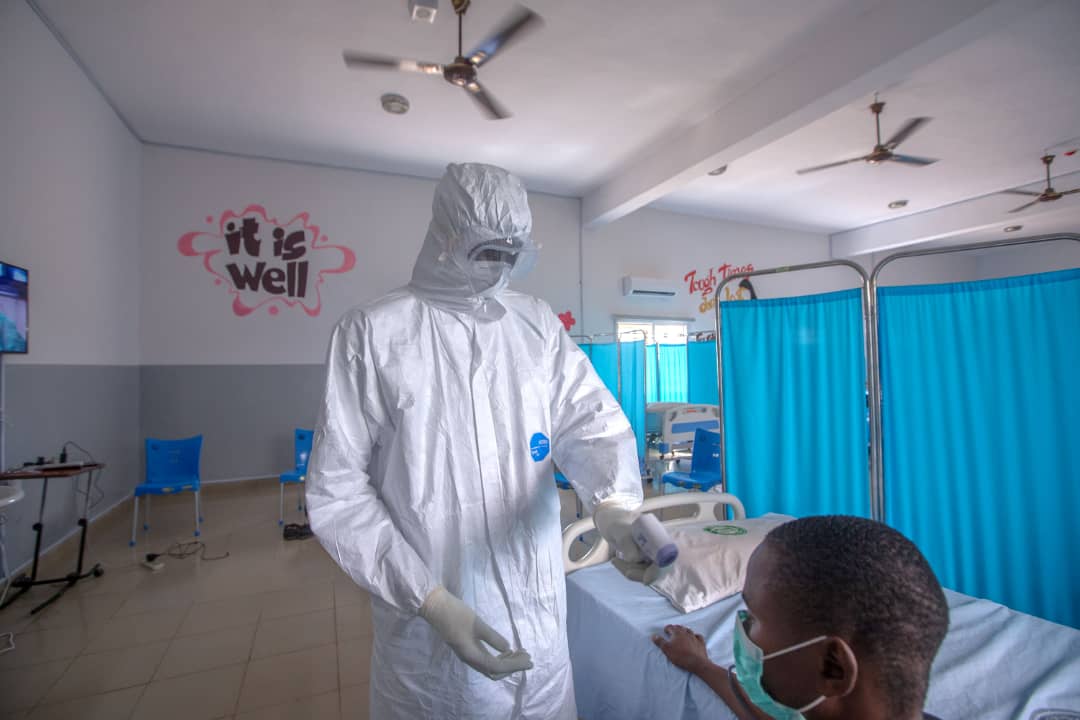 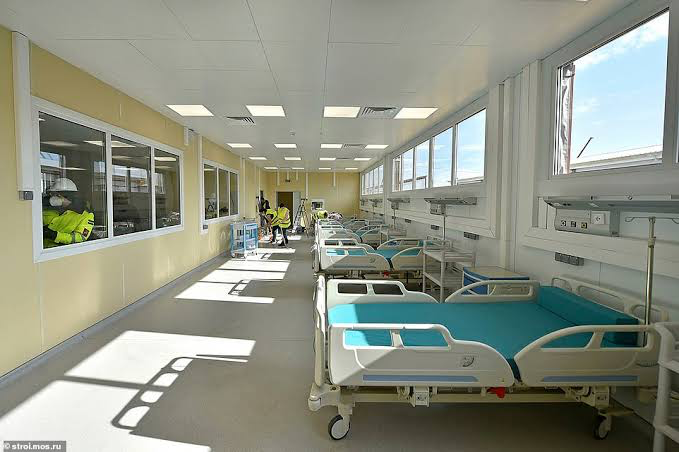 El-Rufai sets aside N6bn to upgrade, equip general hospitals in 2022 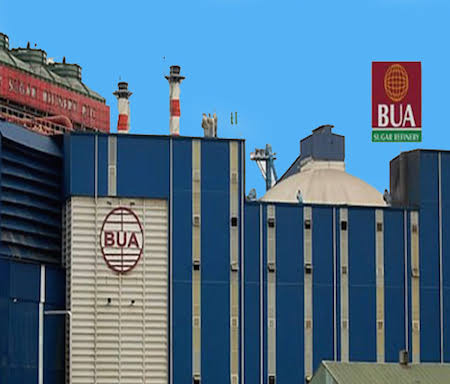 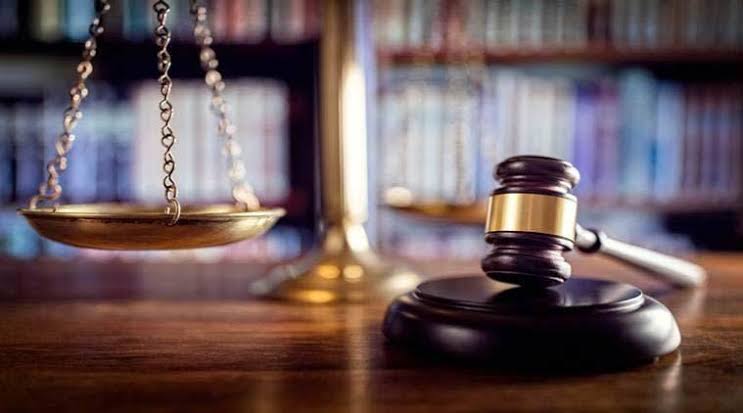 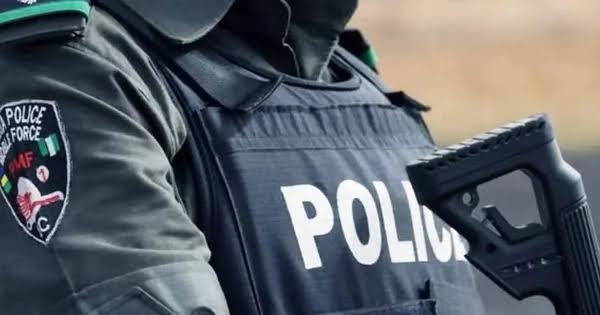