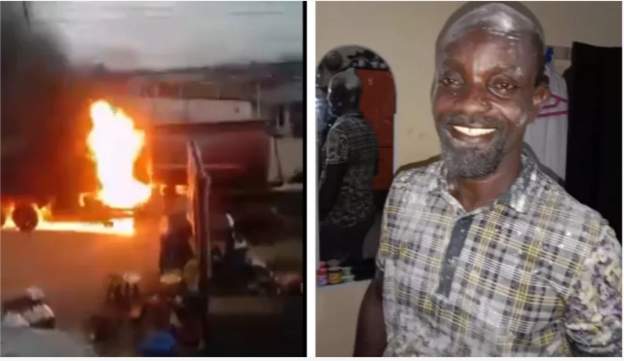 Engr. Jaji O. Abdulganiyu, the comptroller-general of the Federal Fire Service has hailed Mr. Ejiro Tarigho, a driver in Delta State, for saving lives and properties from what would have been a deadly fire outbreak.

This was disclosed in a statement by ACF Paul Abraham, the services’ spokesman on Wednesday.

According to Abraham, Mr. Ejiro was a truck driver, who on June 10, drove a petrol-laden truck engulfed in flames away from a highly populated area where the incident occurred to an open field, far away from residential areas to avert what would have been a major calamity.

He added that the incident happened at Agbarho, Ugheli North Local Government Area of Delta State.

He furthermore explained that it would have been a black Saturday not only for the community but Nigeria at large, if not for heroic intervention of Mr. Ejiro.

'The fire would have consumed the area and caused destruction of lives and property but for Mr. Ejiro's honesty and promptness in driving away the burning truck not regarding the risk to his life.

‘On behalf of Men of the Federal Fire Service and Nigerians in general, I commend Mr. Ejiro for his heroic spectacle and aptness in forestalling a major fire disaster from happening.

‘I urged all Nigerians to be fire safety conscious at all times and to see fire safety as everyone’s responsibility,' the comptroller general said.

He thanked Mr. Ejiro for first putting the lives of others before his.

‘To him, this is what humanity is all about,’ the chief firefighter of the country said.

He urged Nigerians to emulate Mr. Ejiro, who is ready to defend the country at whatever expense.

He also promised the provision of fire extinguishers and arresters at all fuel dispensing places and for all staff of fuel stations to avert fire disasters. 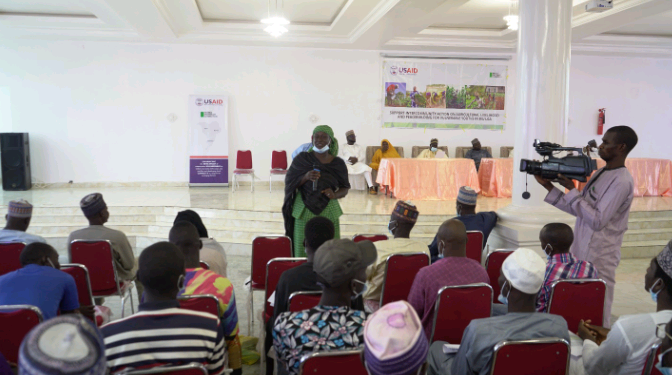 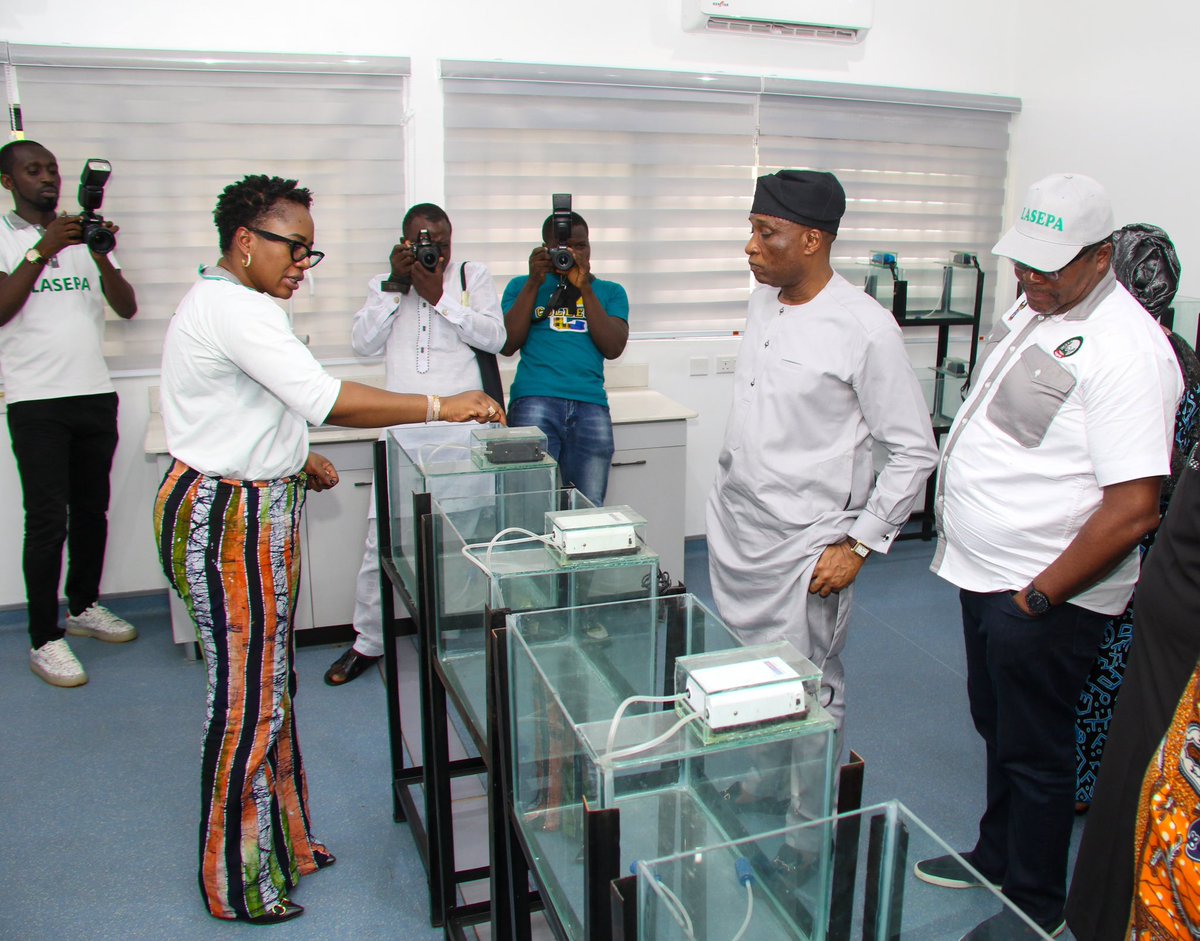 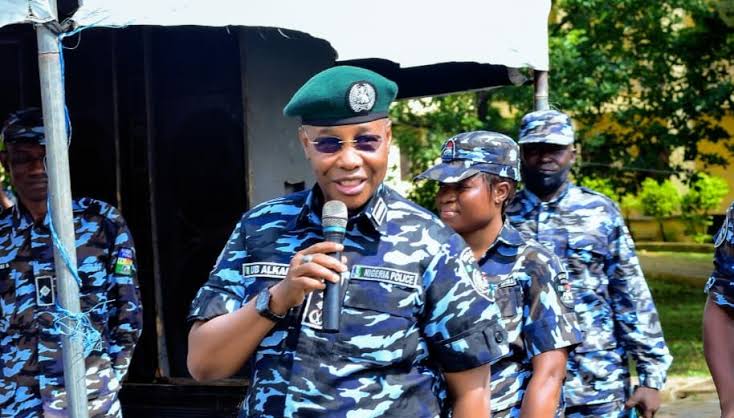 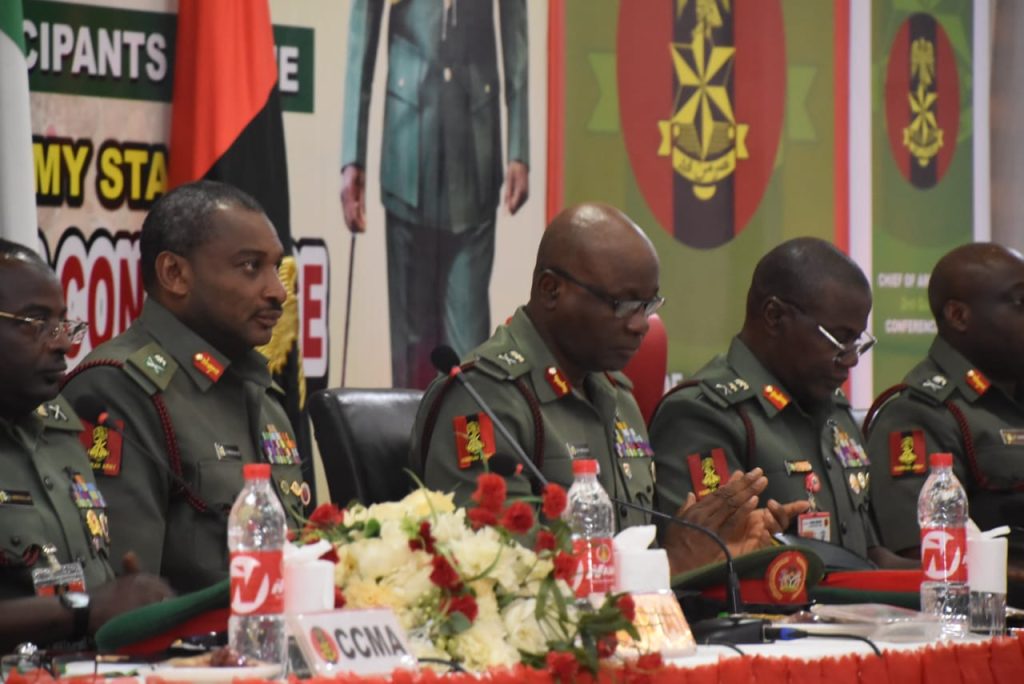